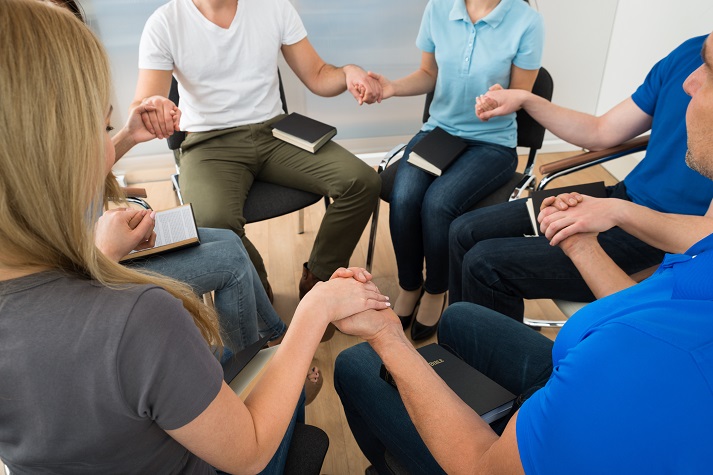 Have you been to a country or seen a show about a country (maybe you live in one) where the soulful Muslim call to prayer echoes through the streets during the day? Find out what this prayer means!

The word “prayer” means different things to different people. It can vary from ritual to heartfelt discussions with one's god or God. Is it equally important to everyone?

Abraham has a big place in history.

There are at least three major belief systems that look back to him as a founder or forefather: Judaism, Christianity, and Islam. Those three religions have important differences, but they also share a key idea in common. They each believe that there is a God who rules the universe, and that human beings can communicate with this God. They can perform acts of worship to communicate their love and adoration, to give thanks, ask for forgiveness, and make requests. The concept of God in Judaism, Christianity, and Islam is what is known as a personal God who has a relationship with human individuals and groups.

Islam places great value on this communication with God, so much so that it asks Muslims to pray at least five times a day. Prayer, known as Salah (/sa la’/) in Arabic, is the second of the five “pillars” of Islam. Each of the five daily prayers occurs at a certain time of day, measured by the position of the sun. When the time for one of the prayers arrives, it is marked by the call to prayer, known as the Adhan (The dh here is the same sound as in this.) Listen to the recording of the call to prayer below. As you listen, see if you can hear or read the Shahadah, the testimony of faith you learned about in Lesson One of our The Five Pillars of Islam series (Related Lesons) in the Adhan – Islamic Call to Prayer, from YTISLAM:

After you have listened to the Adhan, reflect on the following questions and write your responses in your notebook or journal:

In the Got It? section, watch a video of the Islamic Salah and see if you can get the pattern.