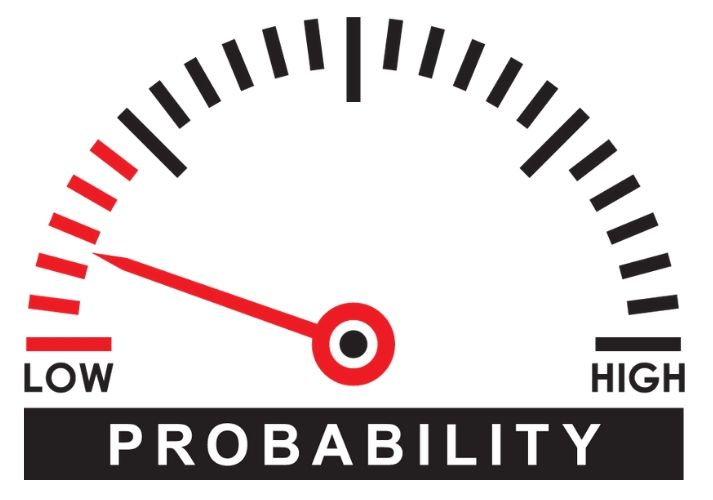 You will probably like this lesson; in fact, we are certain you will benefit from it! If you don't, we'll just DIE! Learn how to predict the outcome of events as you experiment with dice and spinners!

Are you more likely to eat a sandwich today or travel to the moon?

Probability is the measure of how likely it is for an event to happen.

Some situations have uncertain futures, such as the weather or the arrival of a train or airplane. The forecast might say it will rain tomorrow, but that is only an educated guess. It might or might not rain. Since we do not know for sure, we say there is a "chance of rain" or say it is "very likely" that it will rain.

A standard dot cube has six faces. Each face has dots representing the numbers 1-6. Pretend you roll the cube once. Which word best describes each event: certain (100%), likely (more than 50%), unlikely (less than 50%) , or impossible (0%)? 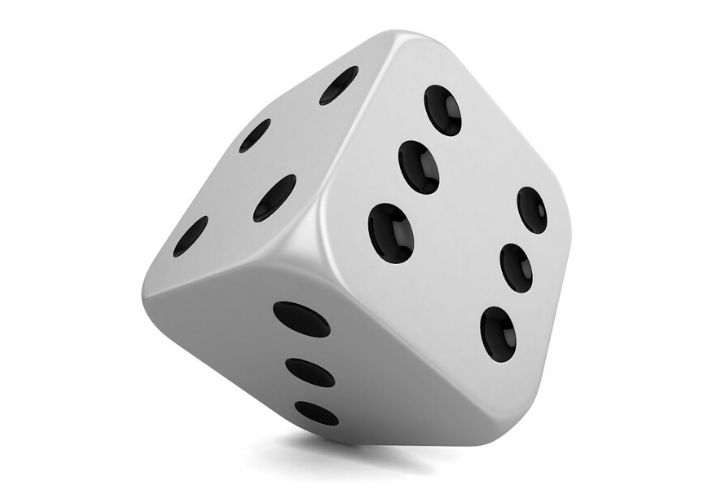 A bag contains 6 red marbles, 4 blue marbles, and 2 yellow marbles. Suppose you pick one marble from the bag without looking.

Use the circle below to answer the following problems:

Many experiments involve probability, such as tossing a coin, spinning a spinner, and selecting an object from a collection of objects.

In the Got It? section, you will practice finding the outcomes of different probability situations using online games and interactive activities. 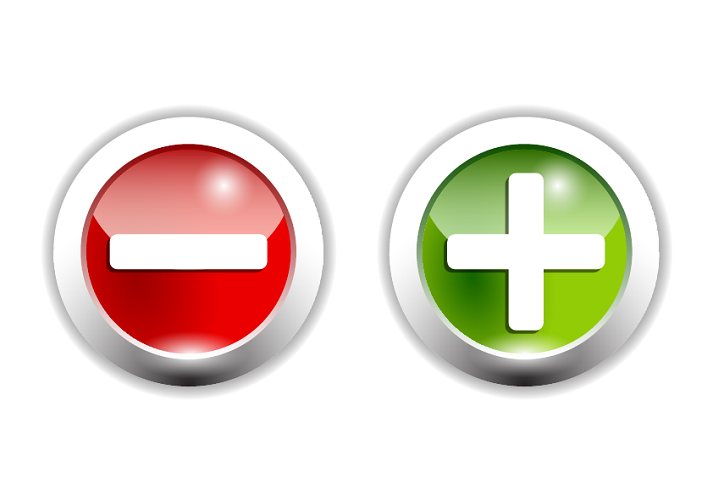 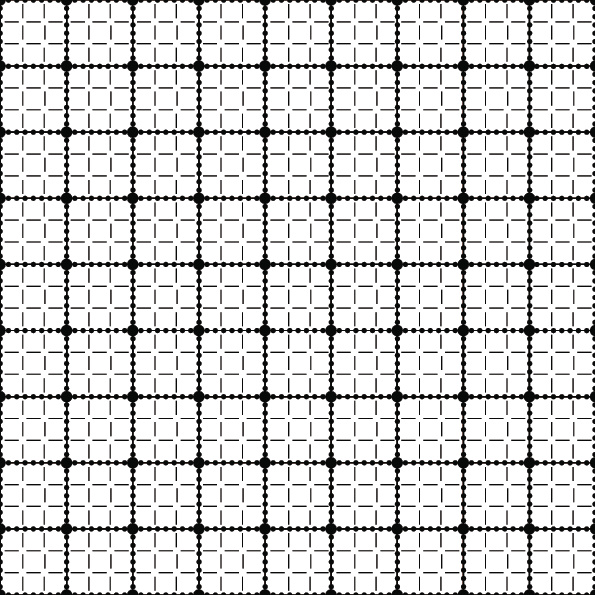 Coordinate Plane: That Point Is Located Where? 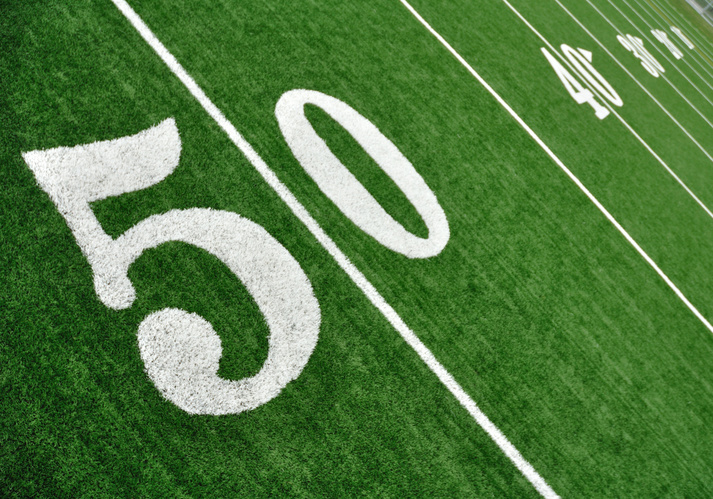 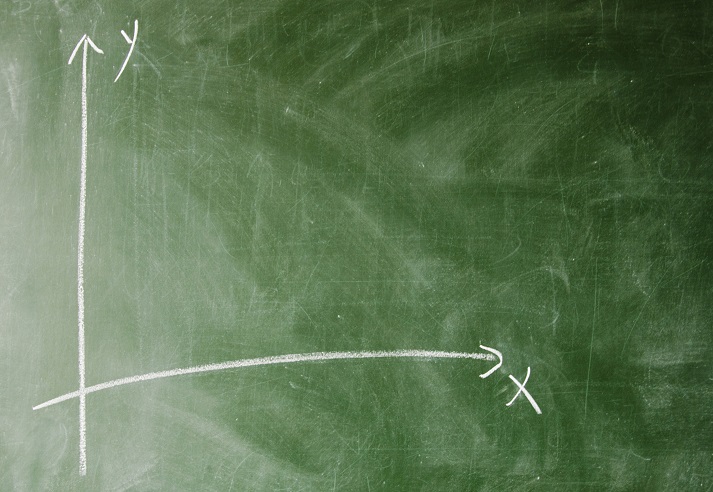