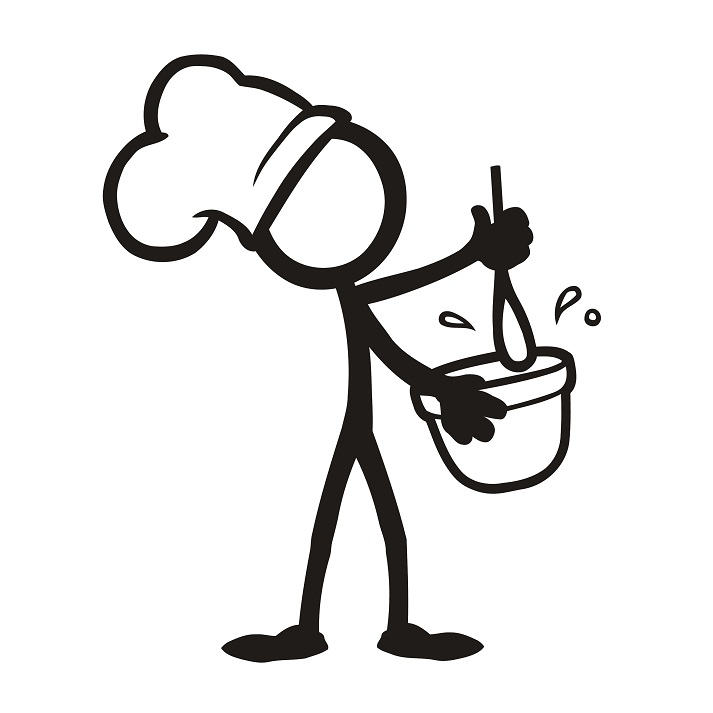 Can you write your own mixed-numbers problems? If mixed numbers are a problem for you, learn how to deal with those crazy whole numbers and fractions, even improper ones, then write your own problems!

Why would you stir a bowl of numbers?

A mixed number, or a mixed fraction, is a whole number with a fraction.

Learn how to add and subtract mixed numbers by completing the following steps:

As you saw in the activity above, one way to add and subtract mixed numbers is to find common denominators.

Add the numerators, then add the whole numbers:

Another method to use when adding or subtracting mixed numbers is to change the mixed numbers to improper fractions. In your math journal, write down the steps shown as you watch a video by Shmoop, Shmoop Sidebar: Adding and Subtracting Mixed Numbers by Shmoop:

Look over the same example from above that is solved by using improper fractions:

Sometimes in math, there are tricks that you can use to solve certain problems. One math trick is called the “butterfly method.” This method does not involve finding a common denominator. As you watch a video describing this method, write down the steps used to add and subtract mixed numbers in your math journal.

Discuss the steps for the butterfly method with a parent or teacher after watching the video, Adding & Subtracting Mixed Numbers (Mr. Peters’ Classroom):

The butterfly method is not a common method to use when adding or subtracting fractions, but if used correctly, it can be a helpful math trick.

The butterfly method may seem more difficult because you have to reduce a larger fraction, but it can be helpful if you struggle with finding common denominators.

Now, you will move on to the Got It? section to complete interactive practice with adding and subtracting mixed numbers. 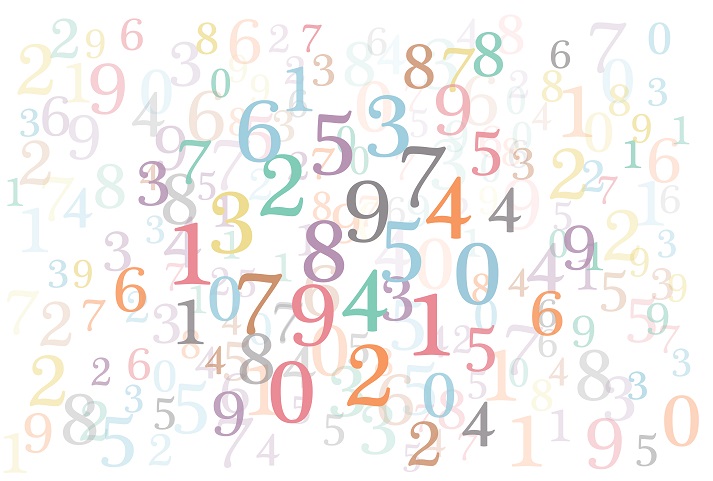 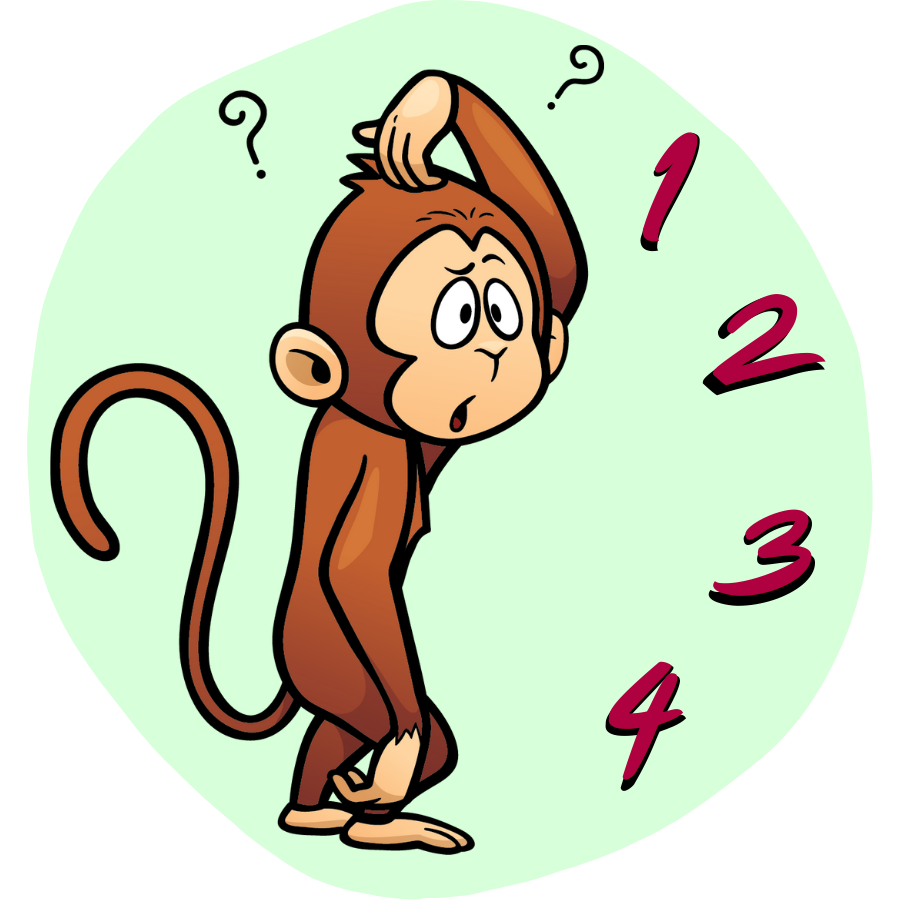 Counting from Ten to Twenty 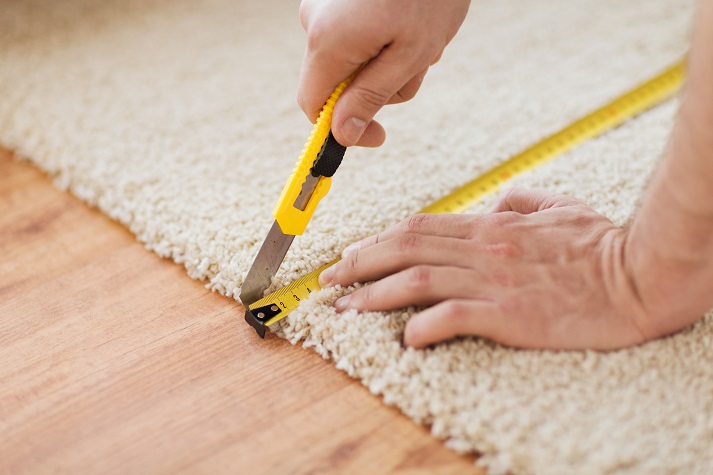 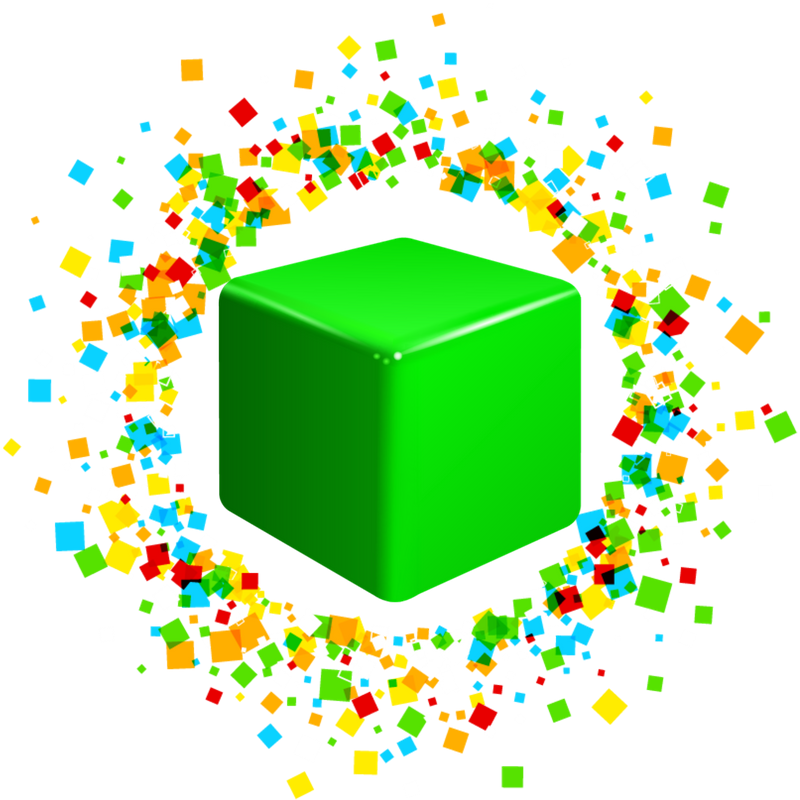 Area - Inside!: Squares, Rectangles, and Triangles 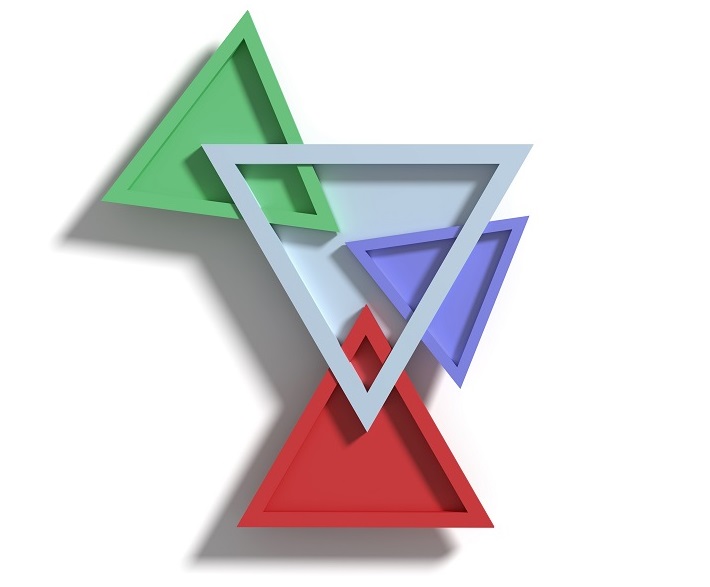 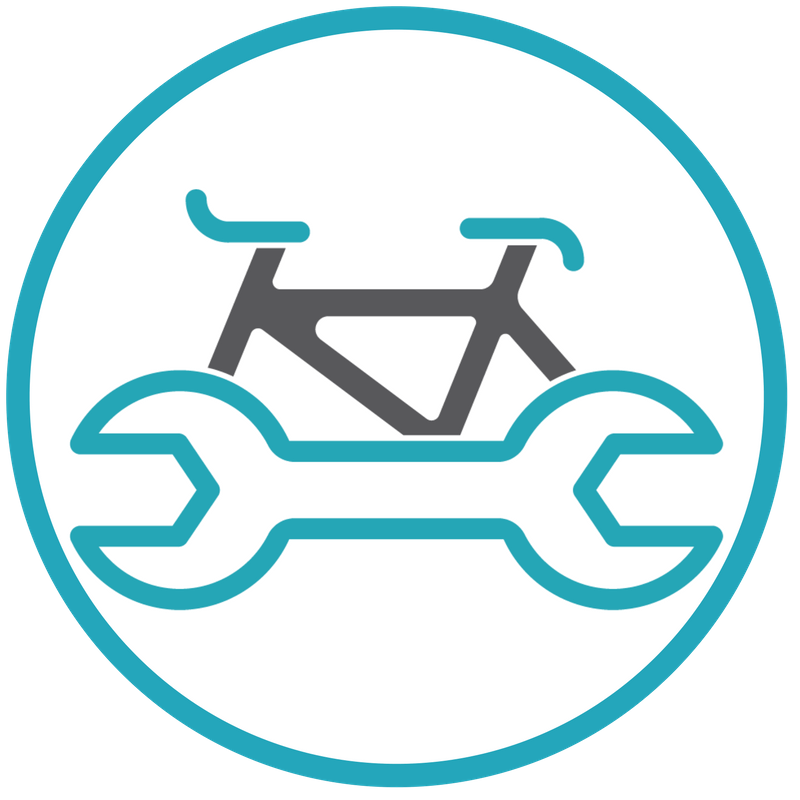 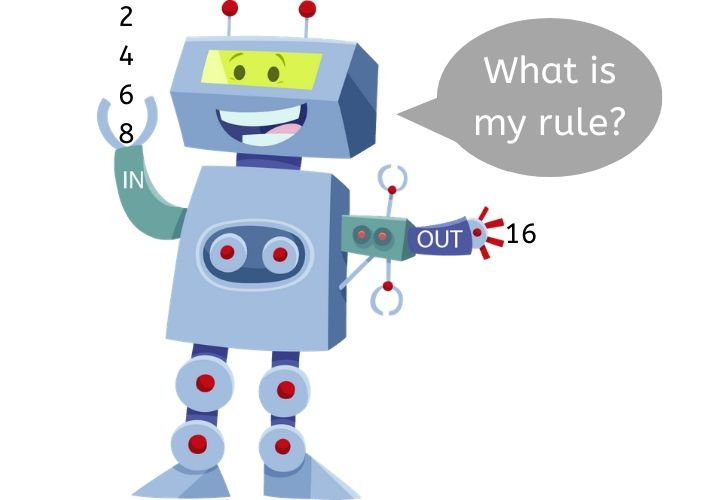 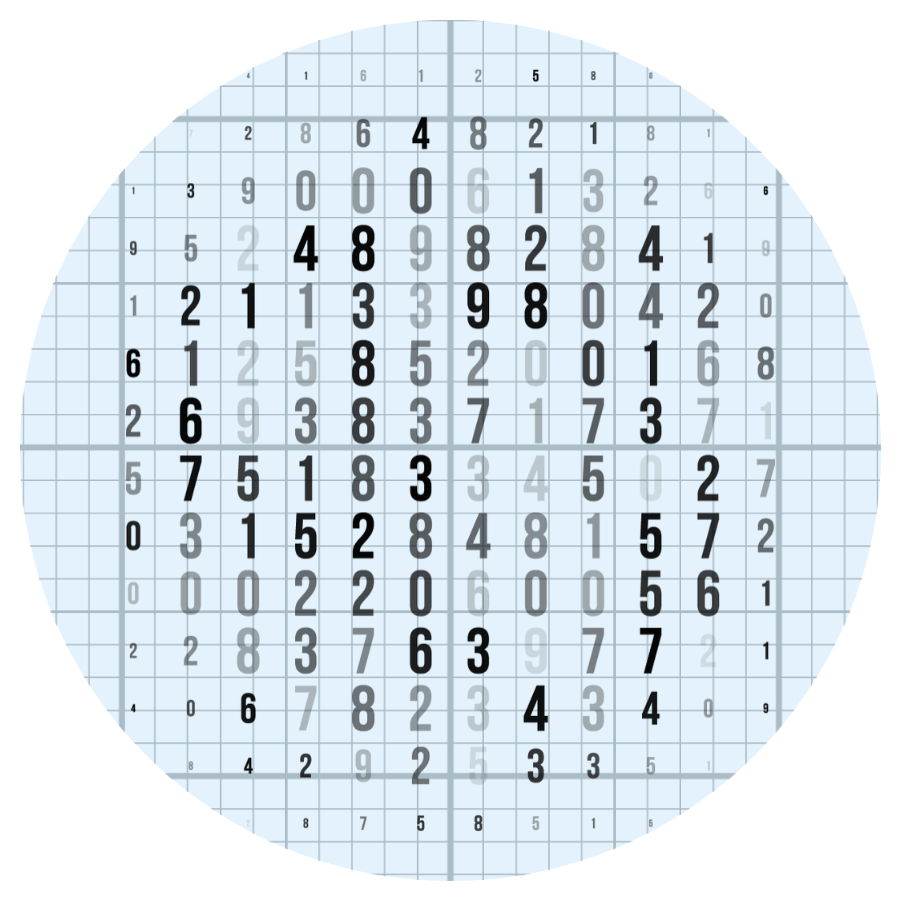