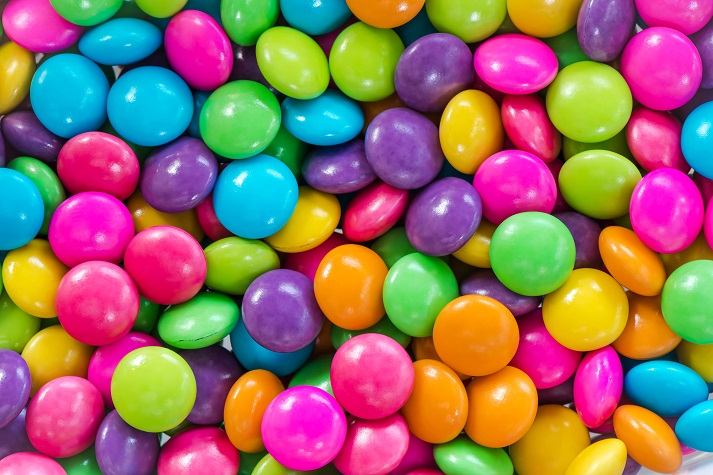 Mode Is the Most!

Pie a la mode is great! Getting the lawn mode is . . . not quite correct. But "Mode Is the Most" when it's used to find the number that occurs most in a series of data, like scores. And it's so easy!

Mode is the most!

The following table shows which sport was the favorite among a group of friends. What is the mode for this set of data? Share your answer with a teacher or parent:

Mode is the most! Even though the number 6 is greater than 4, we want to look for the value that appears more frequently than the other numbers.

Take a moment to look at another example showing points from a basketball game:

What is the mode? The mode is 16. 16 was the most common amount of points scored.

What is the mode? The mode is 11. 11 was the most common amount of touchdowns scored.

There are a few tricks to remember about mode:

Now that you know what to look for when finding the mode, continue on to the Got It? section to put your knowledge to the test! 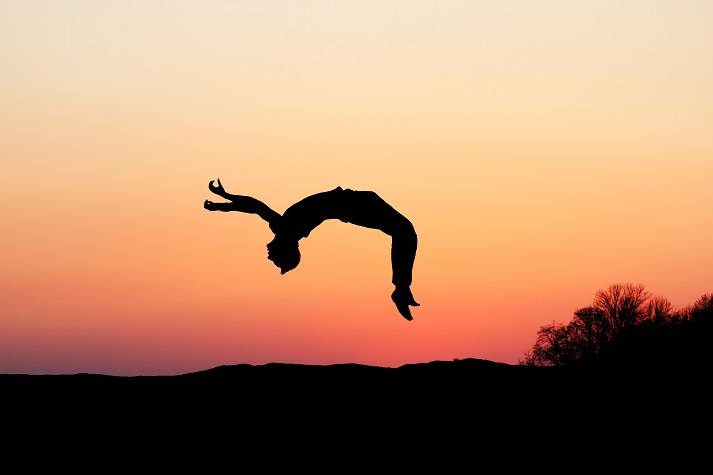 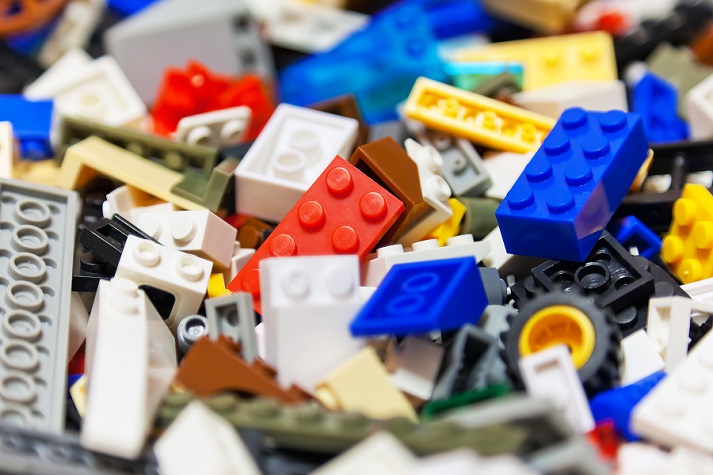 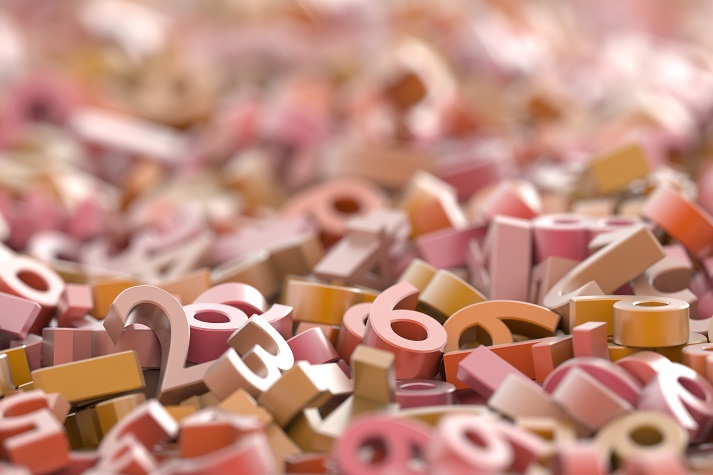 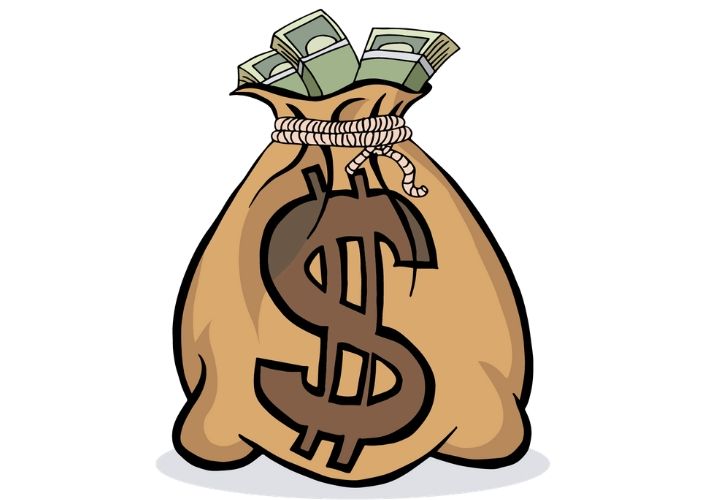