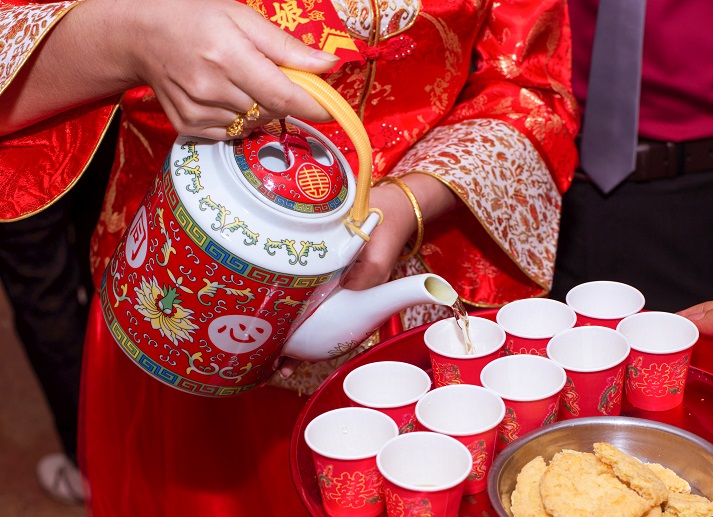 Weddings and funerals, although residing at opposite ends of the emotional spectrum, usually involve traditional rituals and ceremonies. Join a family that must cope with both events at the same time!

What do you think is occurring in both pictures below (click on the little button beneath the picture), and which event in life do you feel is more significant?

Life in China follows the same cycle of events as other countries: birth, marriage, and death.

At the end of the previous Related Lesson (right-hand sidebar), O-lan was gravely ill. In this section of the novel, you will get to experience both a traditional Chinese wedding and a Chinese funeral. To learn more about traditional Chinese weddings, read the following article. As you read, answer the following questions in the notebook or journal you have been keeping on the novel:

While marriages were a cause for celebration in Chinese culture, funerals were also a necessary part of life. Like marriages, funerals were highly elaborate affairs following a set of rules and conventions. To learn more about traditional Chinese funerals, read the following article. As you read, answer the following questions in your notebook or journal:

Once you've recorded your answers in your notebook or journal, read Chapters Twenty-Six through Twenty-Eight in The Good Earth. You will need to obtain a print copy of the novel, which you can find in your local bookstore or library. As you read, take notes on both the marriage and funeral ceremonies. Write down the events and traditions followed by the Lung family at the wedding as well as the funeral.

After reading, continue on to the Got It? section to explore these events in more detail. 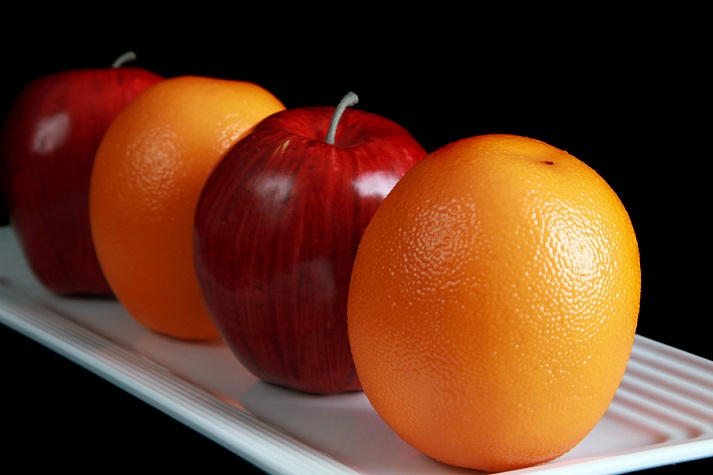 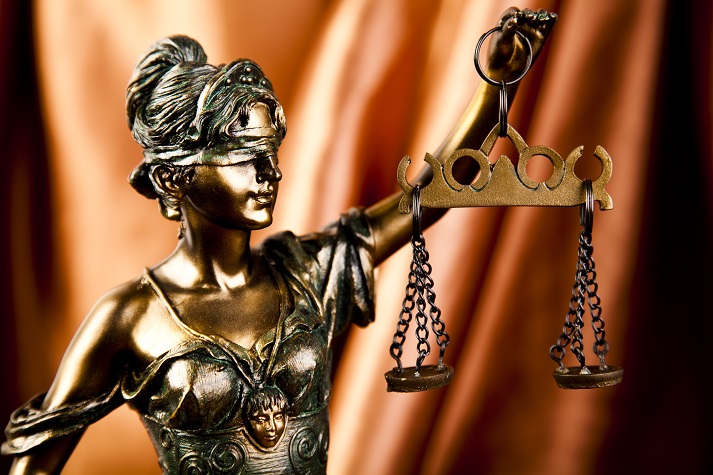 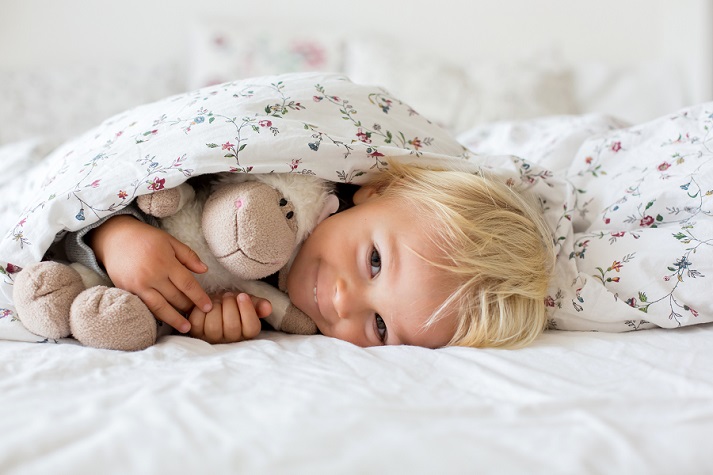 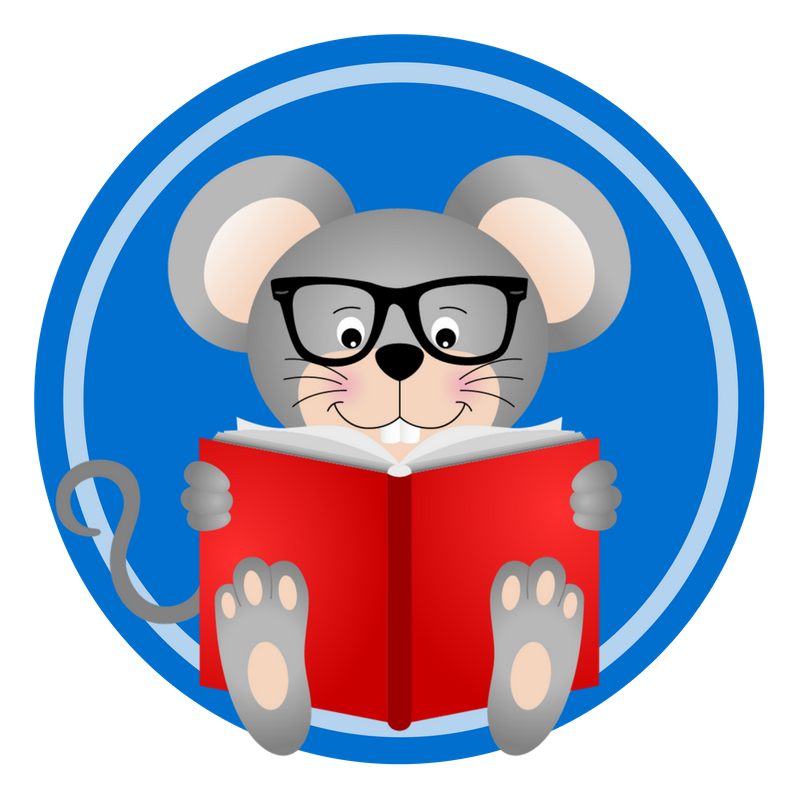