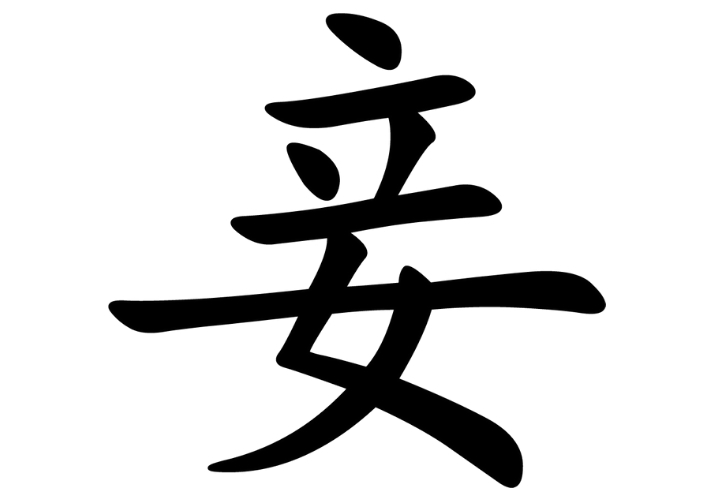 The concepts of marriage and slavery have changed over the years and throughout various cultures. But people are people and will react to those changes. Explore your own feelings in these chapters!

What was the role of these women in nineteenth-century China? 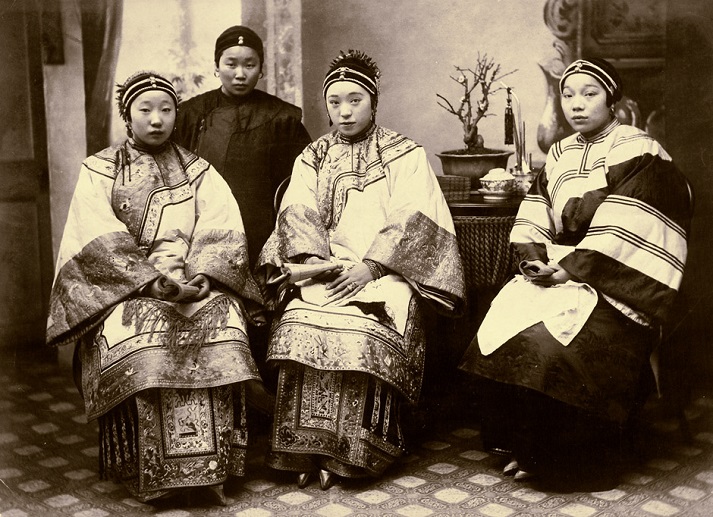 Image by Lai Afong, via Wikimedia Commons from Galerie Bassenge, is in the public domain.

The women in the image pictured above are Chinese concubines from the imperial Qing dynasty.

These women were kept as the mistresses of wealthy men who could afford to support them. Concubinage was a legally-recognized practice in China until it was outlawed under the Communist government in 1949. These women came from a variety of backgrounds. Some of the lower-class concubines were originally sold into prostitution as children by their families, while imperial concubines were often selected from the families of nobles to have the “honor” of living in a prince's or emperor’s harem.

In the following chapters of The Good Earth, you will read about Wang’s purchase of a prostitute as his concubine when his wealth increases and he is able to support both his family and a mistress. To learn more about how women became concubines through the prostitution system, read the following excerpt from Marriage and Inequality in Chinese Society, edited by Rubie S. Watson and Patricia Buckley Ebrey. As you read, answer the following questions in the notebook or journal you've been keeping on the novel:

Read Marriage and Inequality in Chinese Society, (Watson, Rubie S., and Patricia Buckley Ebrey, editors Marriage and Inequality in Chinese Society. Berkeley:  University of California Press,  c1991 1991. http://ark.cdlib.org/ark:/13030/ft6p3007p1/). Start with the section titled “Entry” on page 266 (you will need to scroll down to find page 266), and read through the section titled “Exit” that concludes on page 279.

When you have finished answering the questions in your notebook, read Chapters Sixteen through Twenty in The Good Earth. You will need to obtain a print copy of the novel, which you can find at your local bookstore or library. As you read, take notes on what conditions in Wang’s life lead him to purchase a concubine. Also, take notes on how this decision begins to affect Wang’s life.

When you have finished reading and taking notes, move on to the Got It? section to test your knowledge of your reading and explore the themes of this section in greater detail. 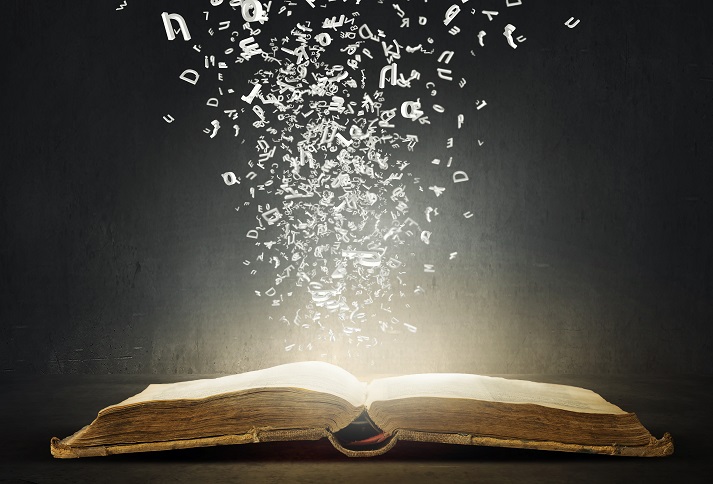 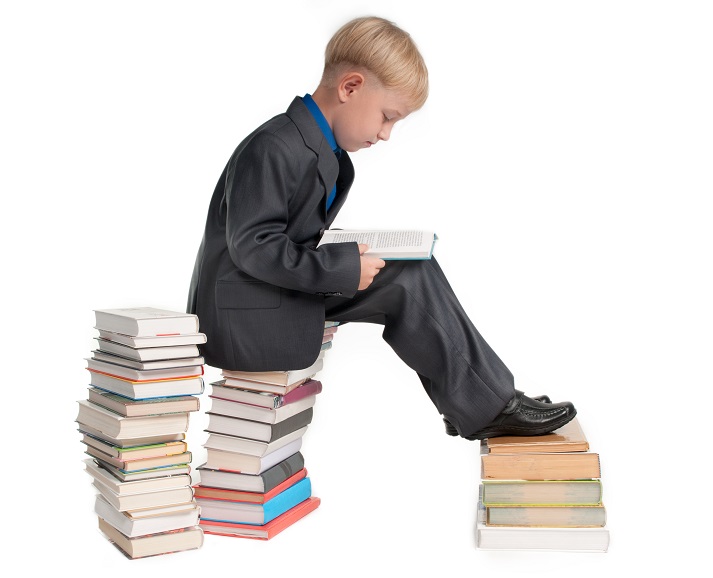 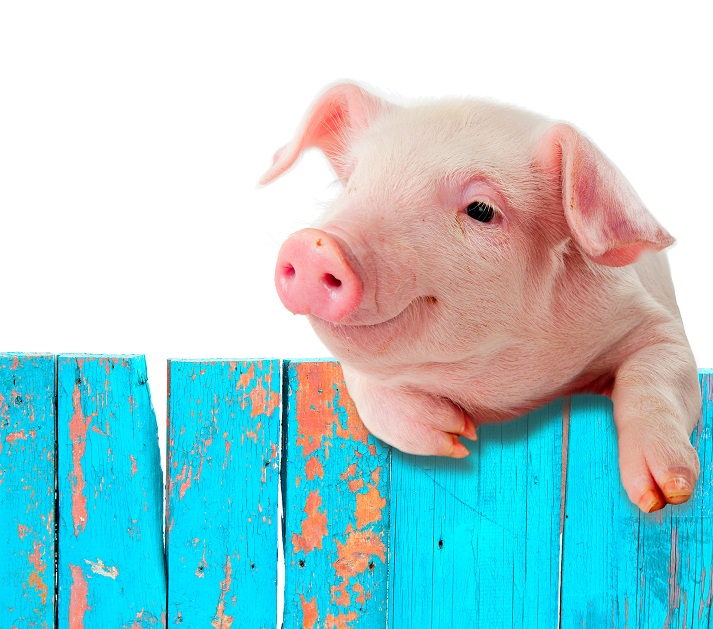 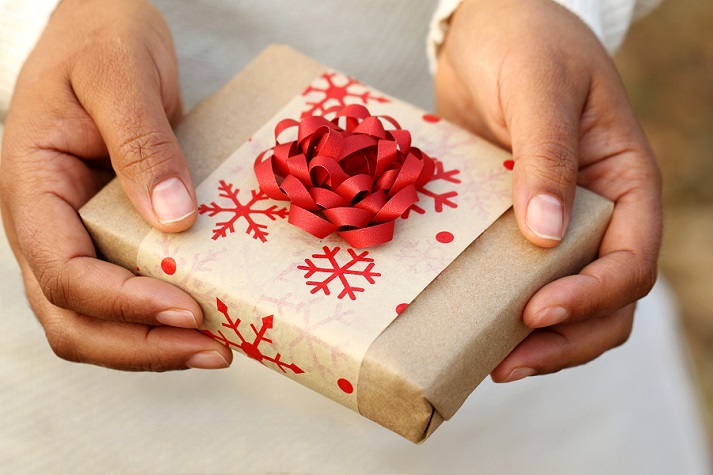