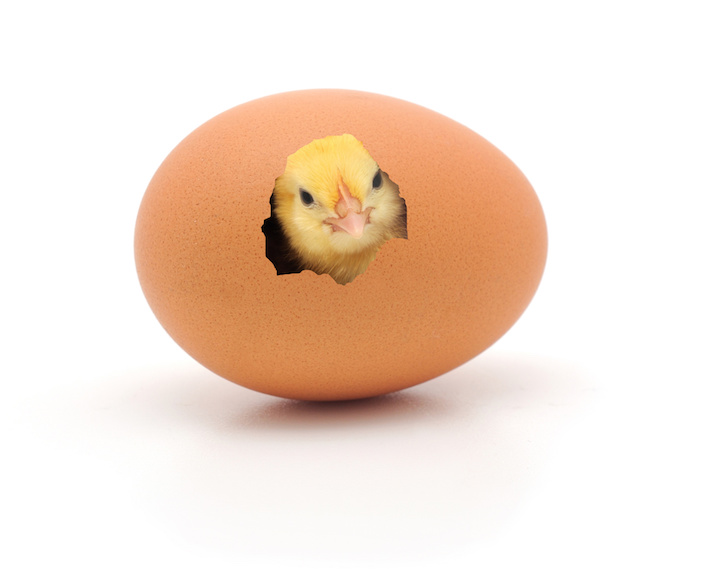 Although it might seem easier, humans don't lay eggs like birds. Amazing things happen in male and female bodies that combine to create a baby! Take a closer look at what happens when sperm meets egg!

Why don't humans lay eggs? It can't be because we're too chicken . . .

Some animals lay eggs for fetal development because it provides protection outside of the body.

Humans use internal development, which means that the baby develops inside the mother's body.

Humans also use internal fertilization, where the male and female sex cells join inside the body.

Internal fertilization provides a safe place for the sperm to fertilize the egg, where it will then implant itself inside the female's body.

Before continuing, if you missed or would like to review the previous lessons in the Reproductive System series, find them here under Related Lessons in the right-hand sidebar. 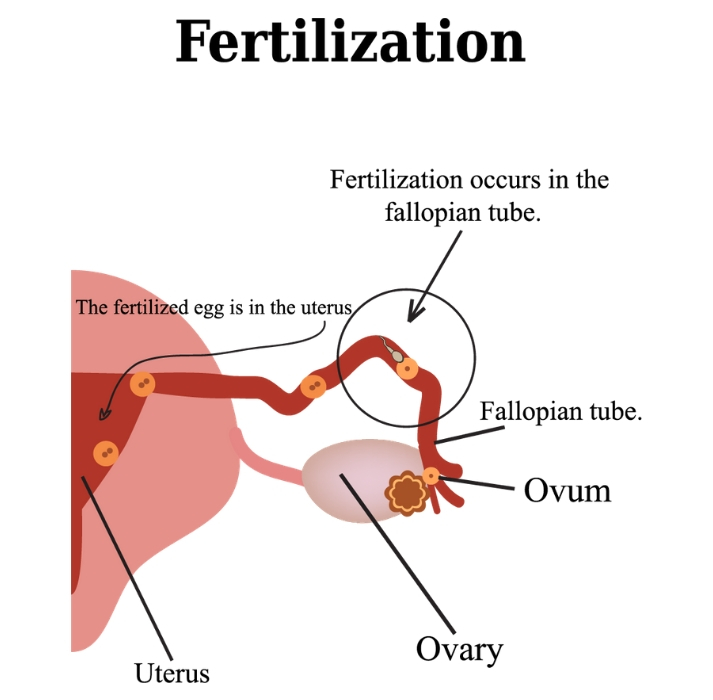 Once an egg is released from the ovary, it has around 24 hours to be fertilized. Sperm, the male sex cell, can actually live in the female reproductive system for two or three days! Sperm is placed in the female reproductive system through the penis. During sexual intercourse, the penis is inserted into the vagina, where semen is released from the male body.

Semen is rich in sperm cells, which use flagella (tails) to swim. Since these cells can survive for multiple days, fertilization can occur days after sexual intercourse.

Male sperm cells swim towards the egg cell in the fallopian tubes. The sex cells have special enzymes that allow them to burrow inside the egg cell.

The egg is only fertilized by one sperm, using chemical reactions to prevent multiple sperm from entering the cell. When fraternal twins are conceived, two sperm fertilized two separate egg cells, leading to two genetically-different offspring.

Once the sperm penetrates the egg, the two fused sex cells combine chromosomes for a total of 46. All human body cells contain 46 chromosomes, carrying the necessary genetic information for human survival. 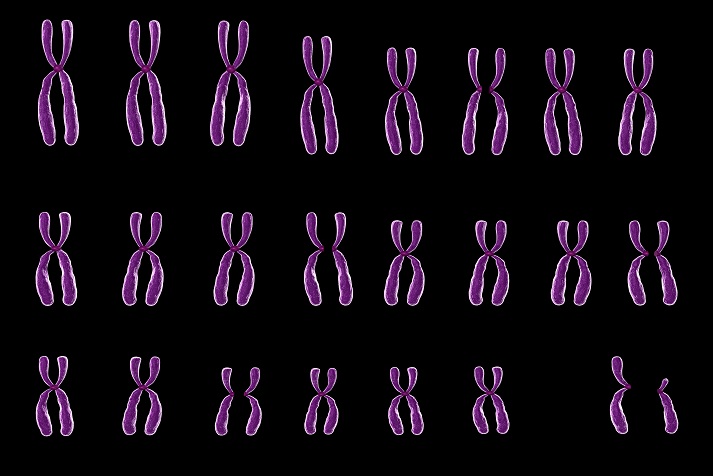 When an egg and sperm successfully join, they create a zygote. The zygote then begins to undergo cell division and grow. In identical twins, the zygote divides early in the development process, leading to two offpsring that have similar genetic information. 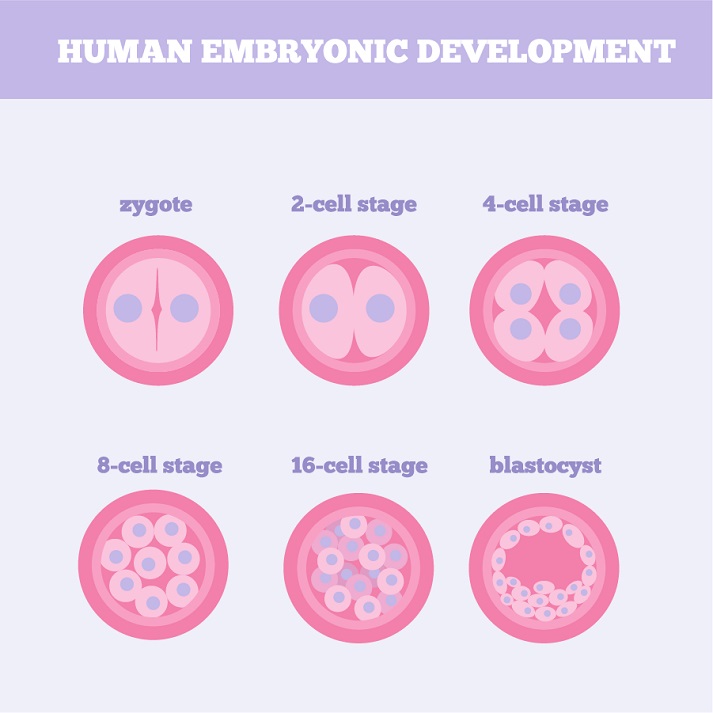 The newly-formed cell eventually ends up in the uterus, where it implants in the uterine lining. This will be the home for the developing embryo for the next 36 to 40 weeks, or about nine months.

The process of human fertilization occurs when the male and female sex cells join in the female reproductive system. This occurs after an egg is released by the ovary and travels through the fallopian tube. Sperm enter the female reproductive system through sexual intercourse, and are able to survive for multiple days in the reproductive tract. Once the gametes meet, the newly-formed cell starts to divide and embed in the lining of the uterus to fully develop into a baby.

Discuss this question with a parent or teacher.

In the Got It? section, you will learn about fertility treatments that can help couples conceive a child. 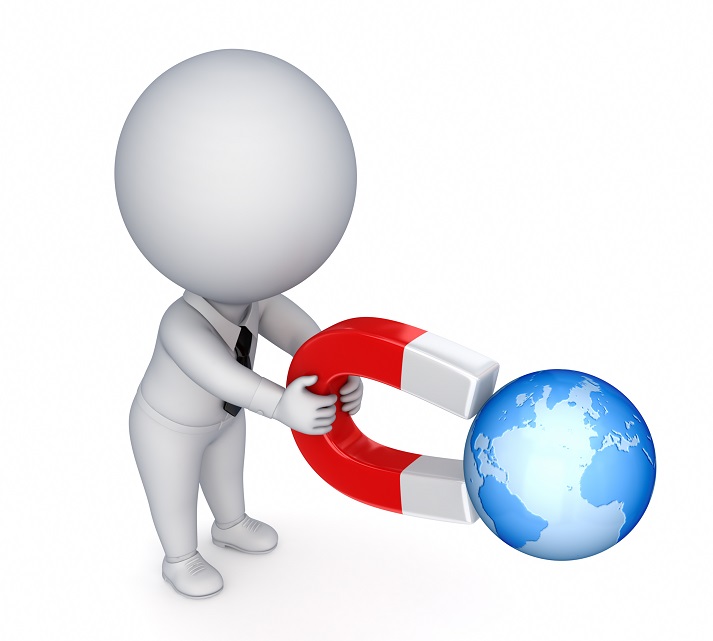 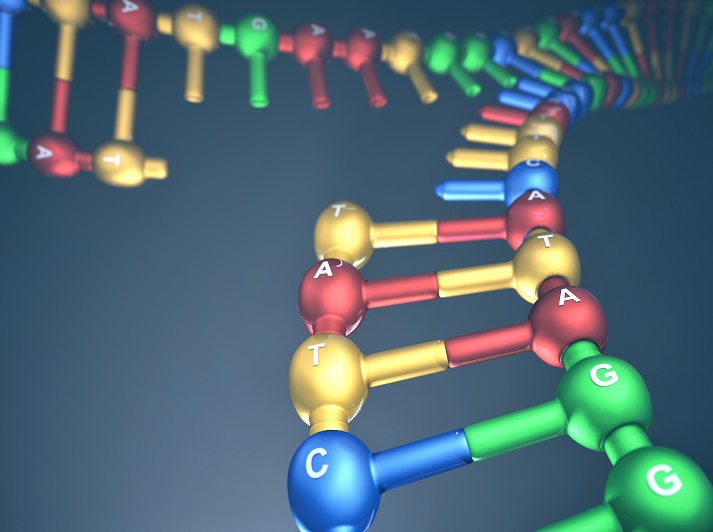 How Does DNA Copy Itself? 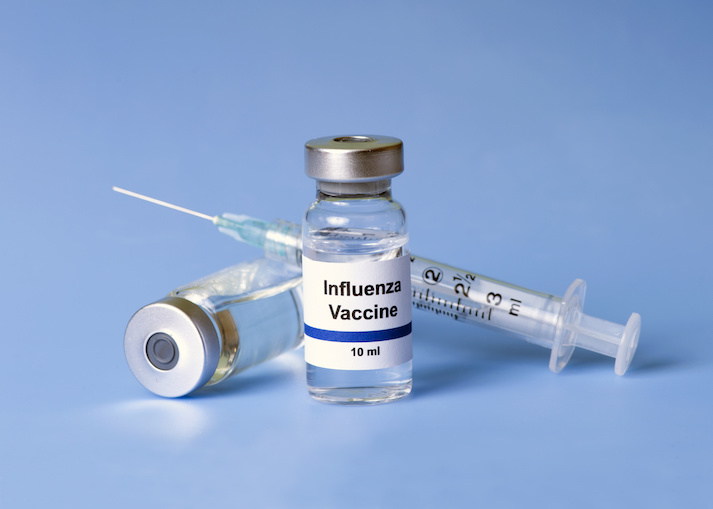 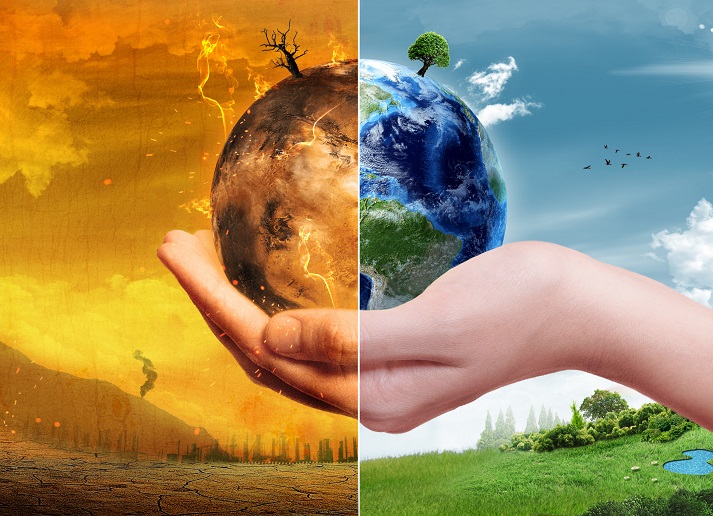