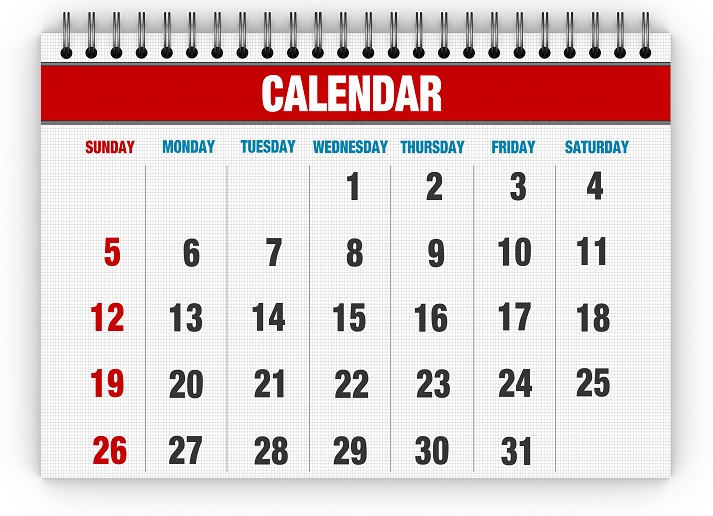 Wanted Dead or Alive! Have you seen those posters on TV? Julius Caesar was only wanted dead by some people. Why murder the man who invented the calendar we use today? Learn about this powerful leader!

Did you know Julius Caesar designed the calendar year to have 365 days? What else did he do?

Julius Caesar (Gaius Julius Caesar) was a Roman general and dictator who is best known for putting an end to the Roman Republic.

A republic is a form of government where the people have an equal say in how the government is run. However, before Caesar took charge, Rome was facing many problems with crime and poverty (meaning people didn't have a lot of money). The people of Rome wanted something different for their government because they were fed up with all the struggles they had been facing.

Caesar began his education at the age of six by learning how to read and write about the Roman law. In addition, he became well-versed in public speaking. In Caesar’s adult years, these skills helped him become a great leader. Caesar spoke to the people of Rome and gained their trust, which resulted in them wanting Caesar to fix Rome's issues. Caesar became the leader of Rome in 46 B.C. after he gained a large group of followers, some of whom joined Caesar's own army that he had organized. Despite illegally organizing an army, Caesar brought his army into Rome. In response, the Roman people cheered and celebrated. With his newfound fame and appreciation, Caesar was able to take control of the government and become the dictator of Rome.

The senate of Rome (which were people in government) did not like that Caesar had gained so much power and support from the public. They wanted to be rid of Caesar, so six members of the senate plotted to kill him. Ultimately, they stabbed him in the back.

The picture below is the location where Caesar was killed: What a horrible way to die!

Below, you will watch a short big bang facts video about the life of Caesar and the tragic downfall that led to his death. As you watch, find the answers to the following questions. Your notes will come in handy for a challenging activity in the Got It? section:

As you watch Who Is Julius Caesar?, remember to answer the questions above to help guide you through the video to understand Caesar's life and significance in ancient Roman history:

Caesar changed the Roman government from a republic to an empire and declared himself a dictator. Why do you think some people in the republic were against this change? Remember, a republic is where the people have equal say in governmental actions, and an empire is where one person makes the ultimate decisions for their region. What are the positives and negatives of having an empire versus a republic?

After brainstorming and answering these questions, proceed to the Got It? section for a quick brain challenge to see what you remember! 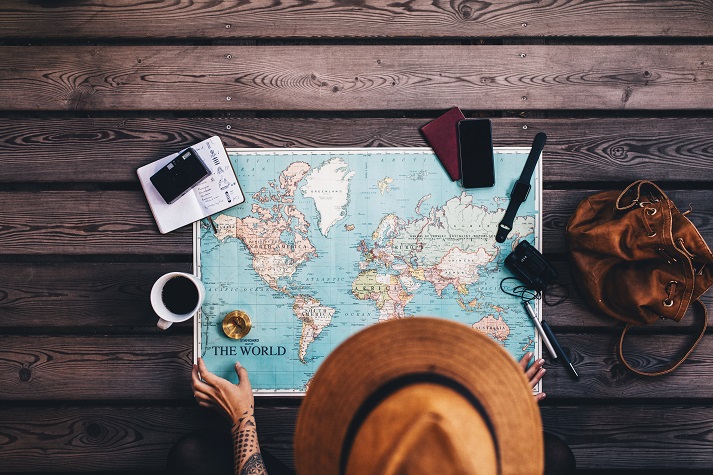 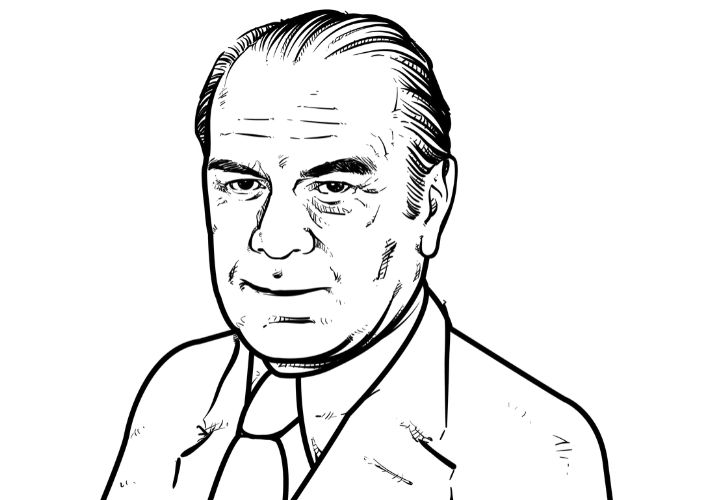 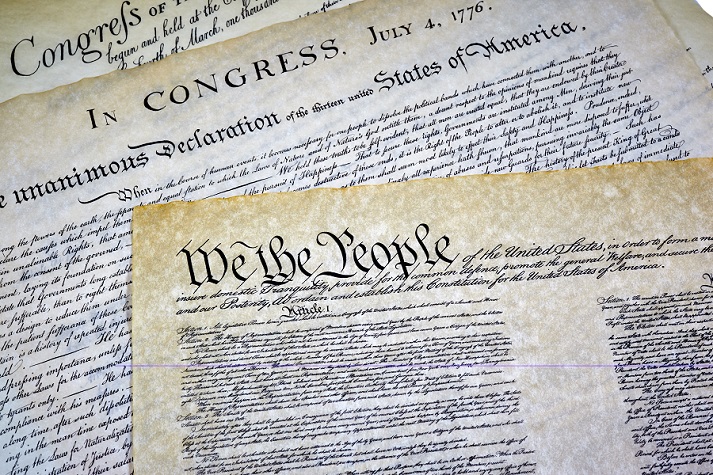