Who is considered the greatest civil rights leader of the mid-1900s? Watch “The Story of Martin Luther King Jr. by Kid President” to find out! 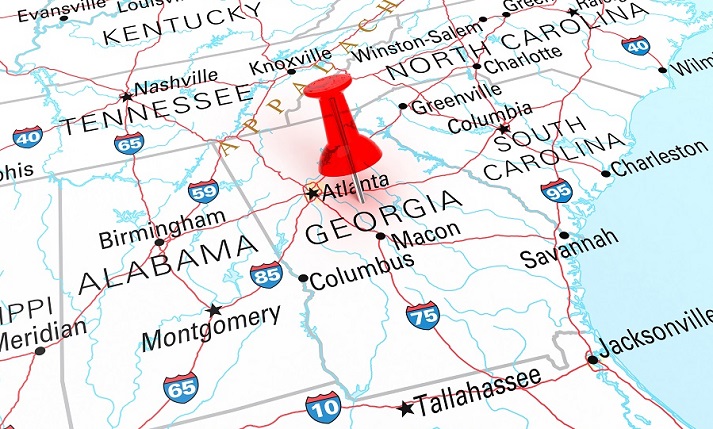 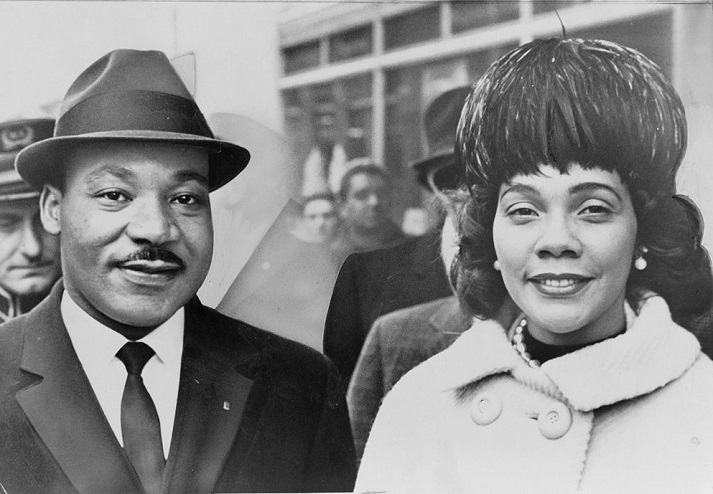 Image by Herman Hiller, via Wikimedia Commons, is from the New York World-Telegram and Sun collection at the Library of Congress. According to the library, there are no known copyright restrictions on the use of this work. 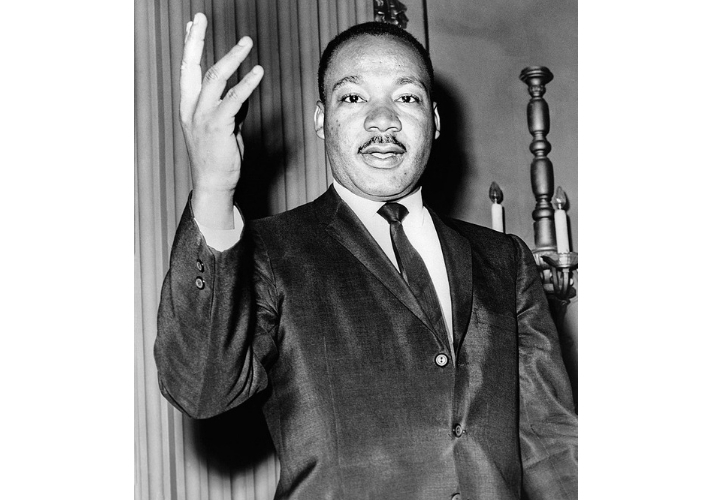 Image by Dick DeMarsico, via Wikimedia Commons, is from the New York World-Telegram and Sun collection at the Library of Congress. According to the library, there are no known copyright restrictions on the use of this work. 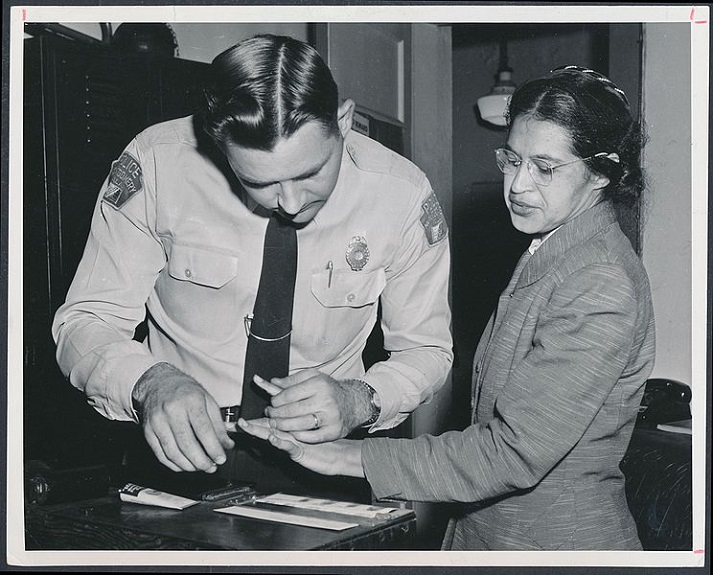 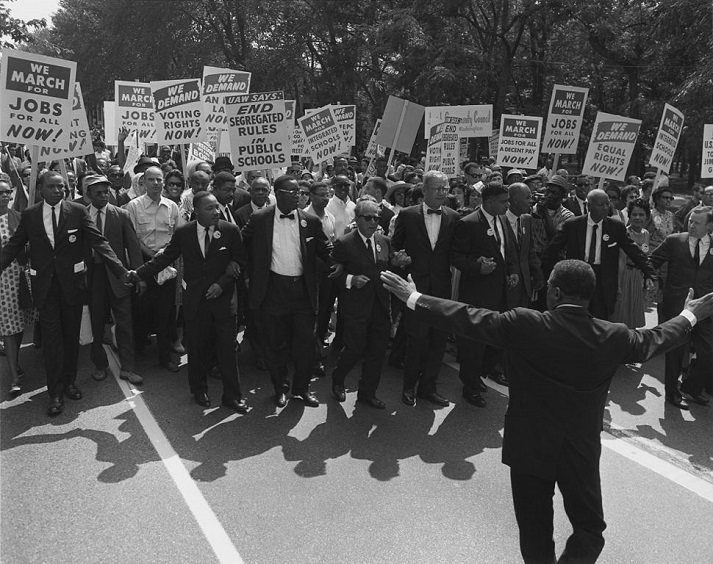 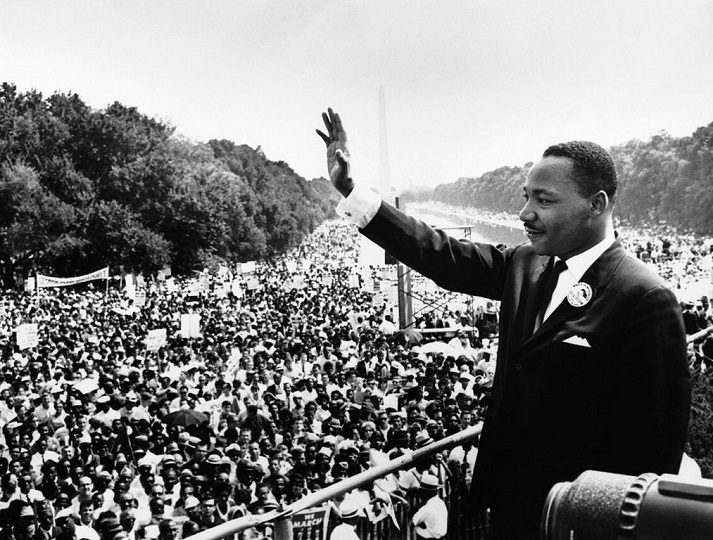 Dr. Martin Luther King, Jr., was one of the most influential leaders of modern American history. In fact, some have gone as far as to summarize his life work with a verse from the New Testament of the Bible, “Do unto others as you would have them do unto you.” 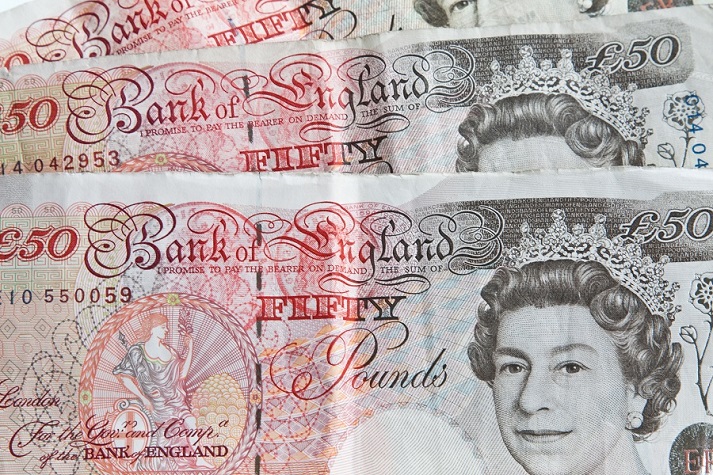 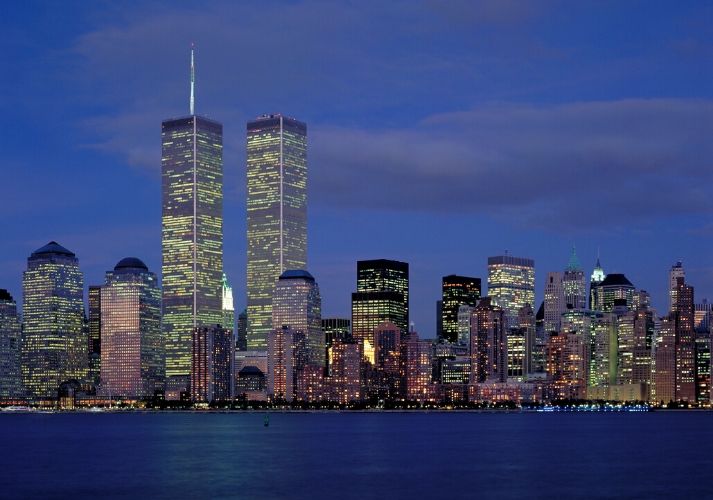 What Are They Listening To?