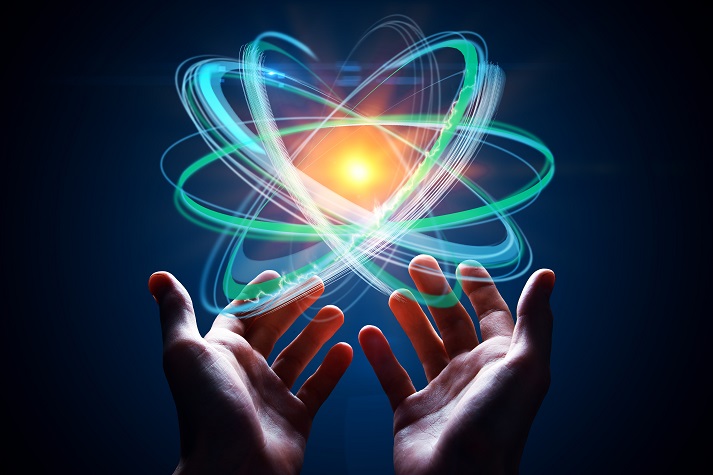 The Future of Radioactivity

Ask a senior citizen about "duck and cover." Look for "Attack of the Giant (whatevers)" movies from the 50s and 60s. Despite fears of atomic power, science marches on. What will they find in your day?

Despite the controversies, the efforts to harness the power of the atom continue. How might radioactive elements be used in the future?

Just think of how far the understanding of radioactive elements has grown in the last 100 years.

There are many useful applications of radioactivity, but there are also many drawbacks.

Before continuing, if you skipped or need to review the nine previous Radioactivity Related Lessons, find them in the right-hand sidebar.

The radioactive plutonium is held in the larger boxes shown in the image below:

Image, via Wikimedia Commons, is in the public domain in the United States because it was solely created by NASA. NASA copyright policy states that "NASA material is not protected by copyright unless noted."

This innovative power source uses plutonium to generate consistent power and could be used on a wider scale to produce more energy for humans. While it does require nuclear material, the waste produced is very small. A radioisotope thermoelectric generator could solve some of the issues related to the production and storage of nuclear waste on Earth. Nuclear waste is more radioactive because it has been activated through energy formation processes. That is one reason why nuclear waste is such an important issue to consider! Radioactive elements are also used in medicine, so there are possibilities for improvements in medical treatments in the future. One of the most interesting possibilities is the development of true personalized medicine, where the treatment matches the patient exactly. In the future, doctors may be able to use radioactive tracers and analysis of genetic material to create personalized care plans and treatments that are specific to individuals. This would drastically change the way we treat medical conditions and make treatments far more efficient!

Radioactivity is such an interesting and useful characteristic of elements. There are so many ways you can use these elements to improve daily life and to deepen the understanding of our world. There is much that is unknown about the impact of radioactive elements, and that can be scary.

In the Got It? section, you will watch a video to learn about how our world is affected today based on past decisions. 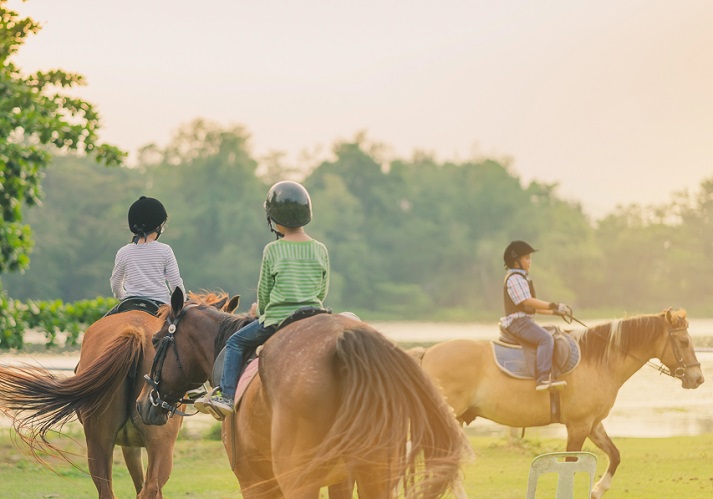 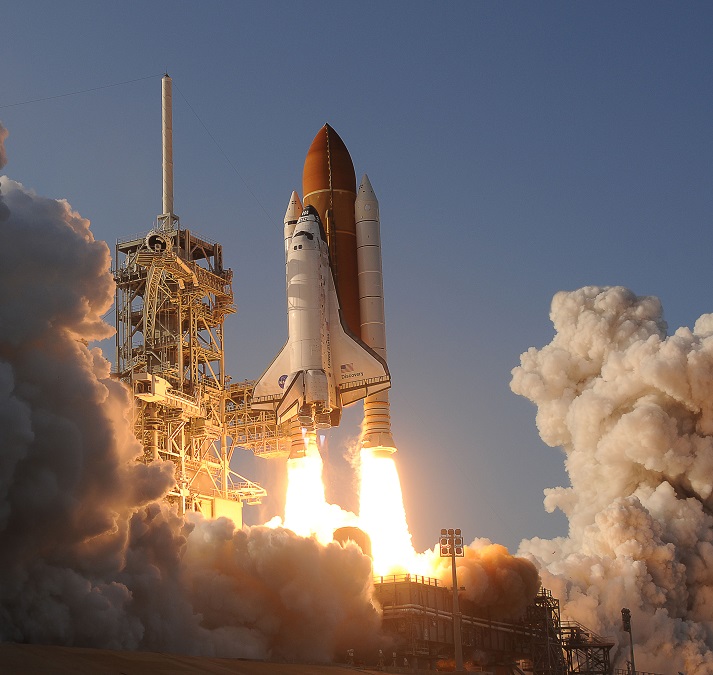 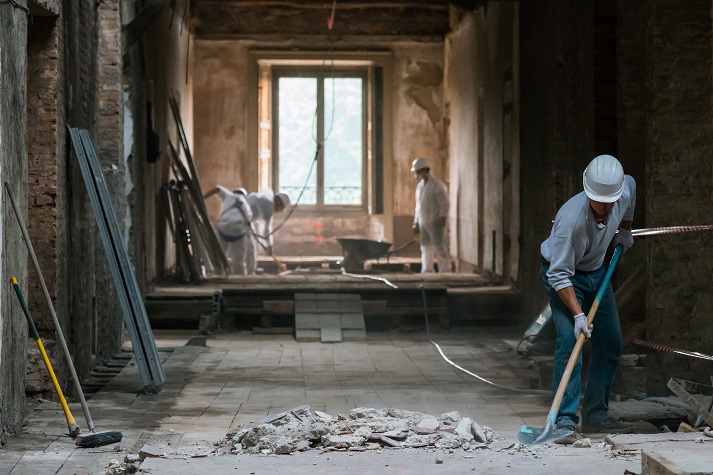