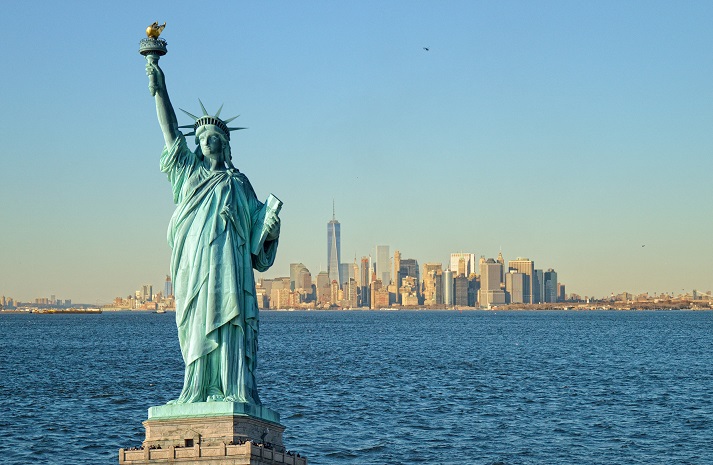 Your parent asks you to list how many of each toy and game you have. Or you enter a contest where you write down how many beans are in a jar. Can you write the numbers down or spell them out on paper?

The State of Liberty is just over one hundred eleven feet tall. How do you write that number in numerical form?

When you learned to count, you most likely learned to start counting with zero and then one, two, three, and so on.

These are called counting numbers.

First, let’s review place value and what the digits in each place represent. As you watch the video Math Antics - Place Value, answer these questions:

Example Use written form to write the number "23."

When you write two-digit numbers that do not end in a zero, such as 23, you use a hyphen within the word. 23 is written as “twenty-three.” Can you name two other numbers that would be written with a hyphen by using the table above? Write the names of the two numbers on a piece of paper.

If a number has three digits, such as 345, write the number of the hundreds first and then write the rest of the number. It is very important to remember that the word “and” is not used when writing whole numbers. The word "and" is used when naming decimal numbers, such as 2.5 would be read as "two and one half." The word "and" represents the decimal point (.) when reading decimal numbers.

Example Use written form to write the number "345."

345 is written as “three hundred forty-five.” Discuss with a parent or teacher what you notice about the way the word “forty” is spelled.

The word "forty" represents four tens, but it is not spelled the same as the word "four." Check the spelling of words to be sure you are writing them correctly.

Now, let’s see if you wrote the correct number. "Eight hundred nine" means “eight hundreds plus nine ones.” There are no tens, so don’t forget to write a zero in the tens place. The number written in numerical form is 809.

Discuss with a parent or teacher why it is important to be able to write numbers in numerical form and written form.

In the Got It? section, you will practice writing numbers in numerical form and in written form as you play an online game and an interactive matching game. 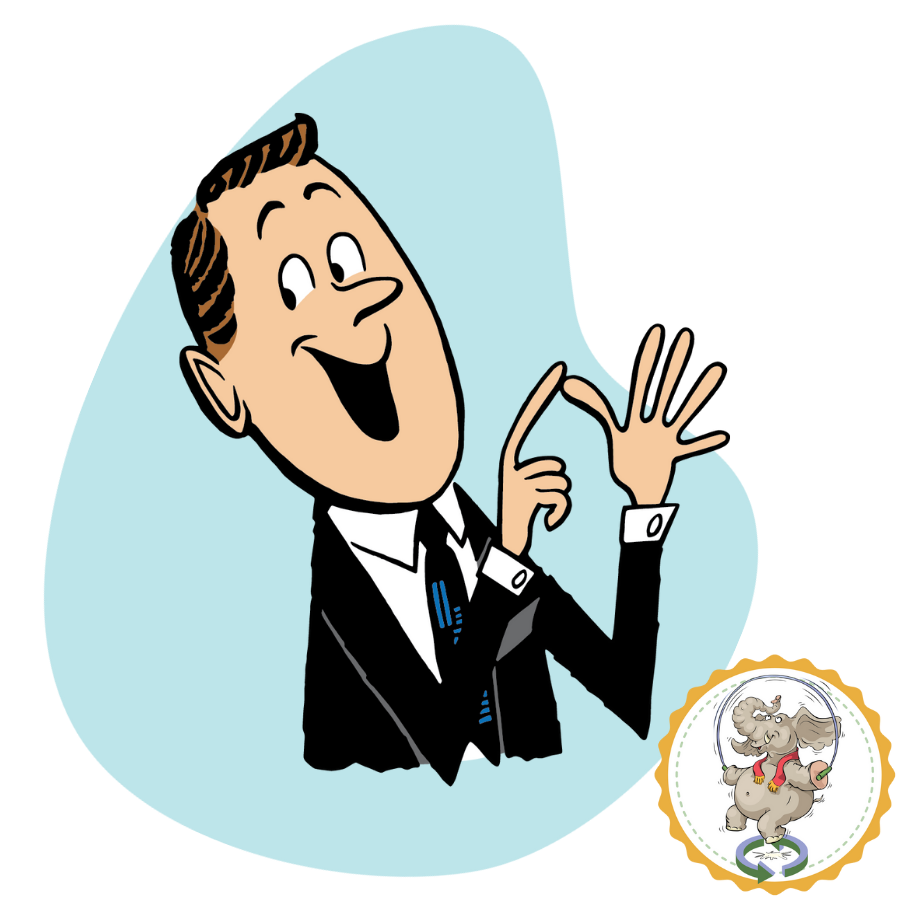 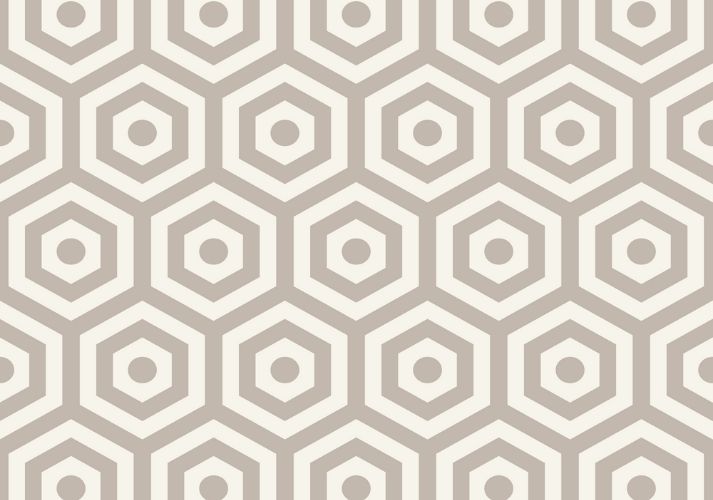 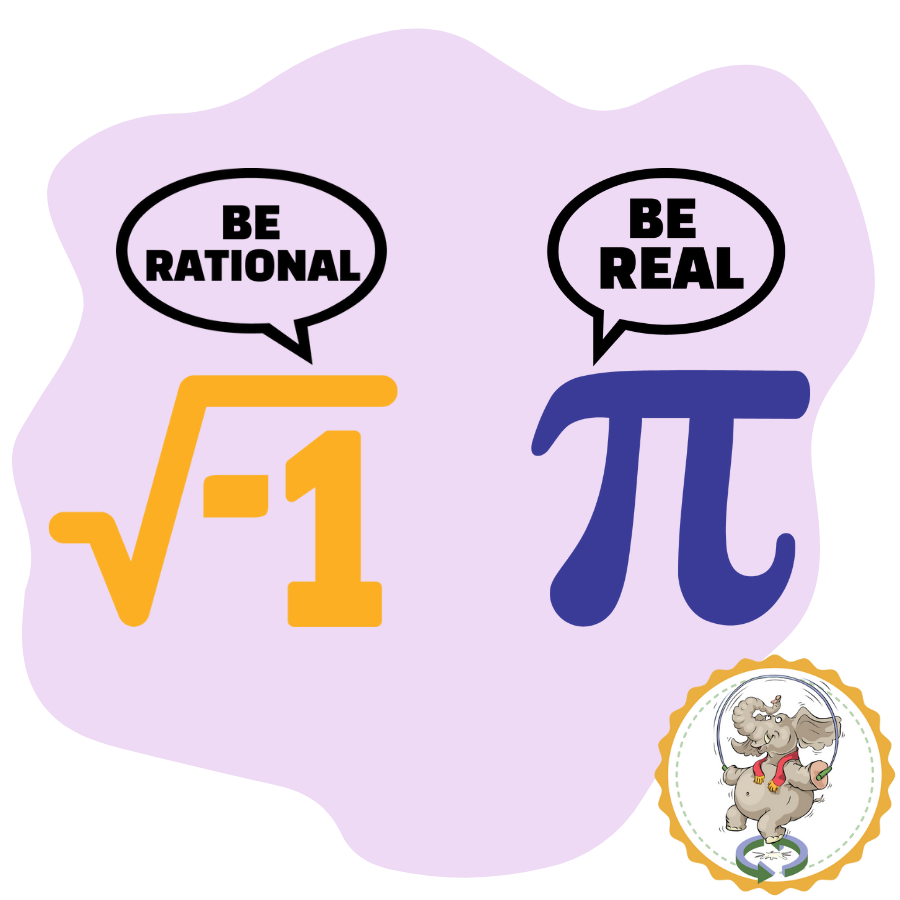 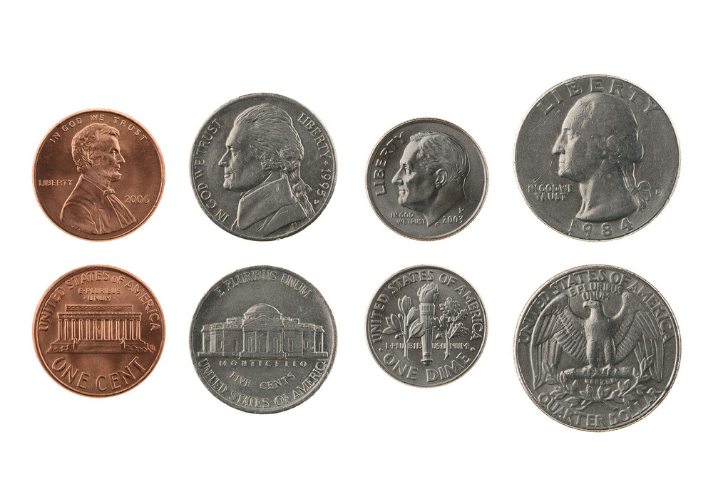 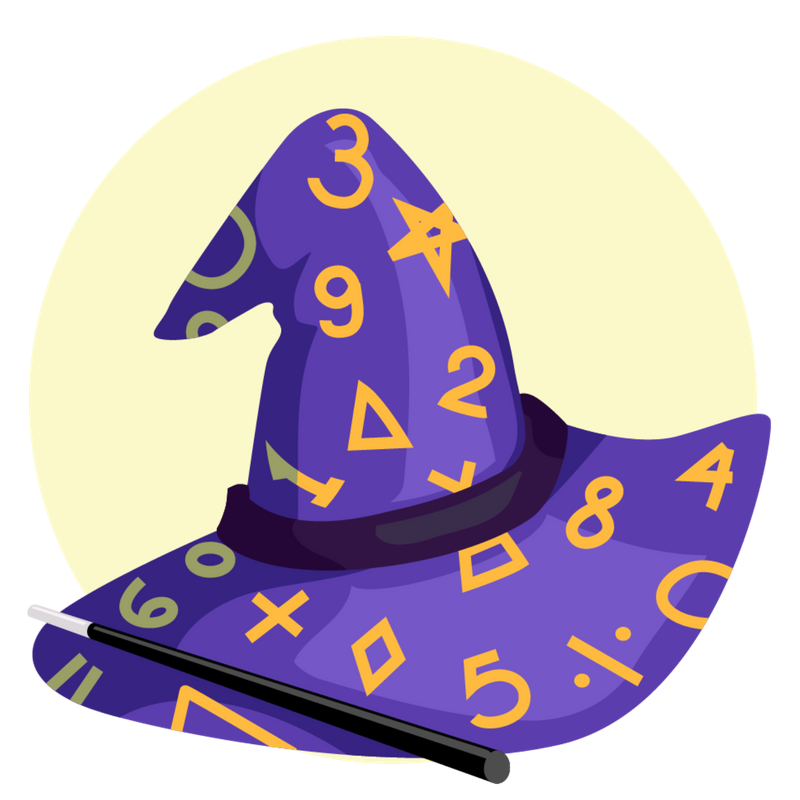 Solving for a Variable 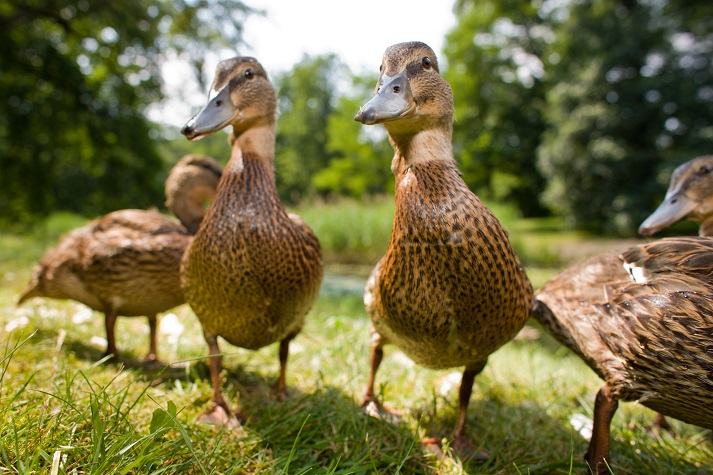 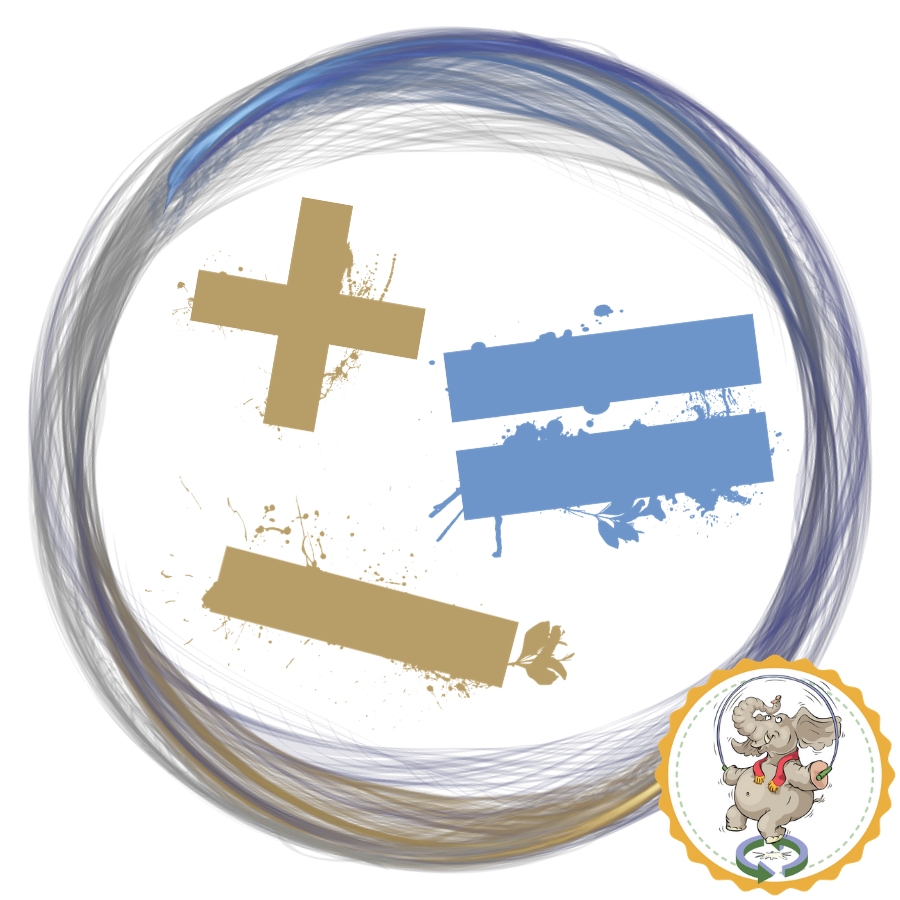 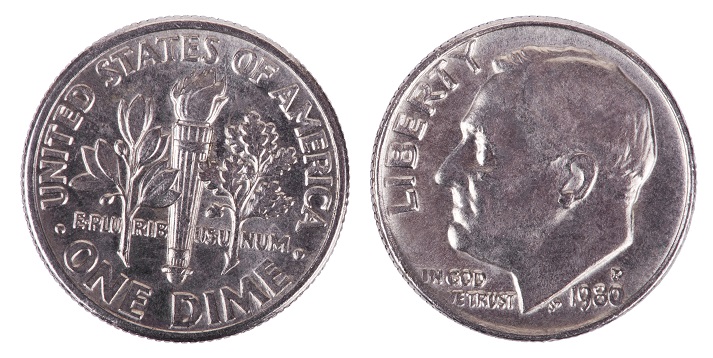