Have you ever heard of Custer's Last Stand? It's not an ice cream store, but a famous battle that made a hero out of a Native American named Crazy Horse. Find out what characteristics make one a hero!

Sadly, Native Americans, also known as Indians, are often portrayed as bad guys. However, there are Native American heroes. Read about a man called Crazy Horse; you may have heard of him!

When Christopher Columbus first arrived in the New World, he called the people he found there, “Indians.”

This was because Columbus thought he had sailed around the world from Europe to some islands off the coast of India. The name stuck and was applied to all the native people of North America. The terms “American Indian” and “Native American” hide an important fact: the natives of the Americas had dozens of independent nations. Many of those nations had their own history, culture, language, and religion. Some of those nations have sadly disappeared forever, and we have no record of them.

One of the most famous Native-American nations, and one that is still going strong today, is the Lakota Nation, also known as the “Sioux” (rhymes with blue). Read more about the Lakota via the short reading, Lakota Indians, courtesy of Tribal Directory. As you read, write down information and ideas to answer the following questions:

Collect your information and share it with your parent or teacher. Then, discuss these questions together:

Native-American history is filled with many stories of brave heroes who led their people through challenging times.

In the Got It? section, learn about a figure who inspires the Lakota people and many other Americans: Crazy Horse! 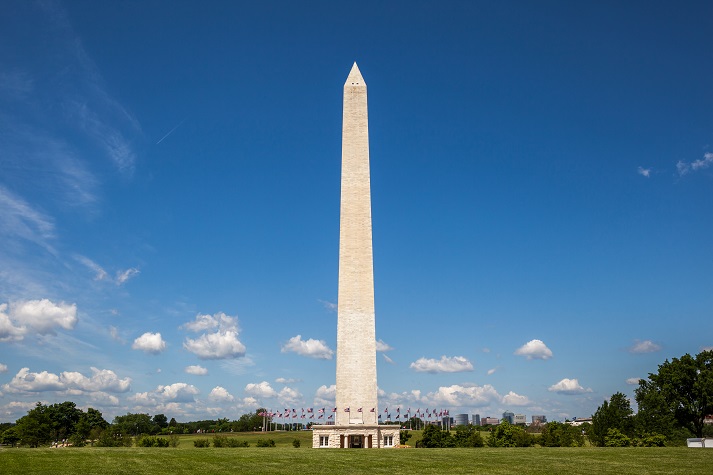 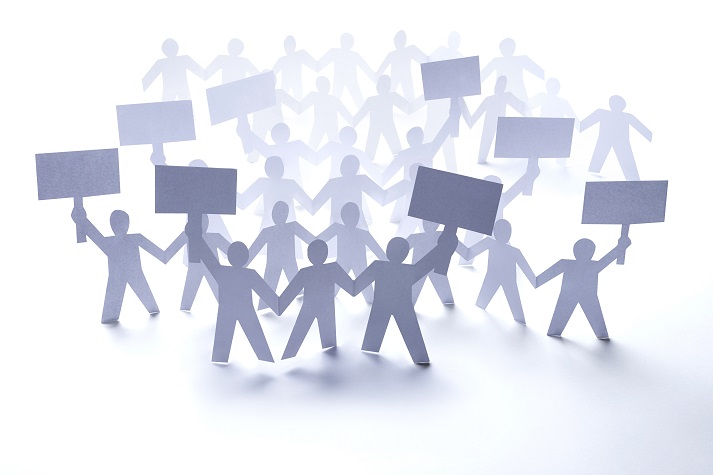