In 1860, the North and the South officially became two separate nations.

Tension and conflict had been brewing between these two regions of the United States for years because each region had an entirely different economy, or way of producing goods and making money, and view on slavery. You can learn more about why the Civil War began by viewing the Elephango lesson found in the right-hand sidebar under Additional Resources.

In this lesson, you will learn about secession and which states seceded from the United States.

Secession means to formally separate. On December 20, 1860, South Carolina was the first state to officially secede from the Union. There had been tension between the North and the South for years. This tension even escalated into physical violence at times when new states were added to the United States. The opposing sides would fight each other over whether or not slavery would be legal in the state.

When Abraham Lincoln, who was open about his desires to outlaw slavery, was elected president in November 1860, it was the final straw for many in the South. After South Carolina seceded, many southern states followed. The following timeline shows when each state seceded from the Union and when the Confederate States of America was formed. As you examine the timeline, make a list of all the states that seceded from the Union. You can drag the timeline and click on different parts of it to find important dates:

When the southern states seceded from the Union, they no longer viewed themselves as part of the United States. They saw themselves as their own country and, as such, were not required to follow the laws set by the United States. They called their new nation the Confederate States of America. The first capital city of the Confederate States of America was Montgomery, Alabama, but it was later moved to Richmond, Virginia. Jefferson Davis was elected president of the new nation.

For these 11 states to secede from the United States, they would have had to be extremely passionate about their cause and what they believed in. Have you ever done something considered to be extreme because you felt so passionately about something? Share your experience with your teacher or parent.

Then, move on to the Got It? section to practice identifying Union and Confederate states. 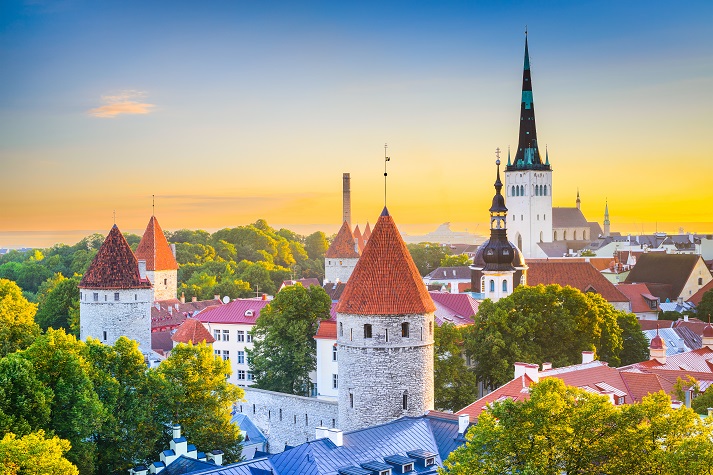 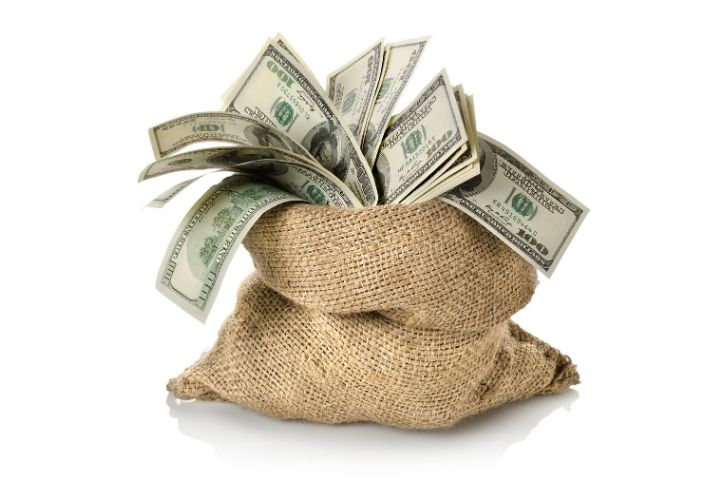 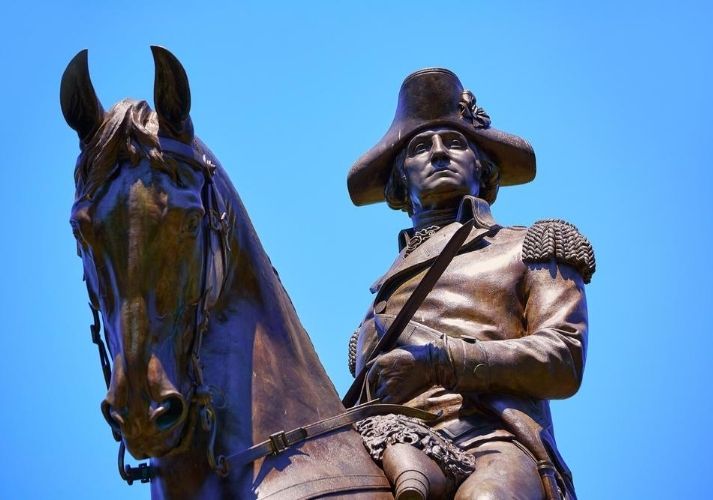