This Founding Father (who was old enough to be everyone's father) founded more than the United States! Kite-flying was more than child's play for this runaway grade-school dropout and American genius!

His inventions are probably in your house, and maybe on your face!

Interestingly, Benjamin Franklin received little education. He stopped attending school at the age of ten but continued teaching himself how to read and write. After leaving school, Franklin became an apprentice for a printer. An apprentice is a person who learns a skill or trade from an employer. The employer pays the apprentice a small wage while teaching him a trade. At the age of 17, Franklin ran away to Philadelphia, Pennsylvania, and worked as a printer. Eventually, he opened his own printing shop and became the owner of a popular colonial newspaper, the Pennsylvania Gazette.

As Franklin’s business and wealth grew, he became more involved with politics and within his community. He helped start Philadelphia’s first library, fire company, and police force. He also organized the Pennsylvania militia and helped to open the college that is presently the University of Pennsylvania. In 1737, the British government appointed Franklin to the position of postmaster of Philadelphia, meaning he was responsible for overseeing the postal service throughout Philadelphia. In 1753, he was promoted to postmaster for all of the American colonies, although the British fired him from the position in 1774 for being too sympathetic to the patriot cause. After the colonies declared independence from Great Britain, the Continental Congress made Franklin the first postmaster of the United States of America. In that role, Franklin helped establish postal systems that are still in place today.

During a 1754 meeting of colonial representatives, Franklin proposed the Albany Plan that proposed a plan for creating a national legislature that would unite the colonies. The plan was rejected, but more than 20 years later, it was referenced and used to help write the Articles of Confederation, the United States’ first constitution. Prior to the Revolutionary War, Franklin regularly traveled between the American colonies and London, speaking to the British government on behalf on the colonists. He spoke against the Stamp Act, which was a law that required the colonists to pay a tax, or fee, to the British government, on all paper products.

In 1775, Franklin returned to America and served as a delegate, or representative, to the Second Continental Congress. He was asked to be part of a five-man committee that included Thomas Jefferson, that was tasked with drafting the Declaration of Independence. While Thomas Jefferson wrote the majority of the text, Franklin played a role in proposing ideas and editing the final draft that was presented to Congress. After the colonies declared independence, Congress sent Franklin to France to rally French support for the war. With Franklin’s encouragement, the French loaned the Americans money to finance the war, and eventually they fought alongside the Americans.

After the Revolutionary War, Franklin was part of the committee sent to France to negotiate the peace treaty. He played an active role in defining the terms of the Treaty of Paris of 1783, in which the British finally recognized American independence. He then returned to America and became a delegate to the Constitutional Convention, playing a role in drafting the United States’ new Constitution. He died in 1790, shortly after the Constitution was ratified, or passed.

In addition to his life in politics and public service, Franklin was also a scientist and an inventor. He invented the lightning rod and conducted experiments that contributed to our current understanding of electricity. He also invented the Franklin stove, bifocal glasses, and the glass harmonica. To learn more about the life and legacy of Benjamin Franklin, watch the following video clip. As you watch Educational Videos for Students' Benjamin Franklin Cartoon for Children! Ben Franklin (Biography Cartoon Network), continue to add to your list of accomplishments. After you watch the video, use the list you created to help you answer the following questions. Write your answers to the questions on a separate sheet of paper:

When you are finished, share the list you created and the answers to the questions with your teacher or parent.

Then, move on to the Got It? section to research more about the life and legacy of Benjamin Franklin. 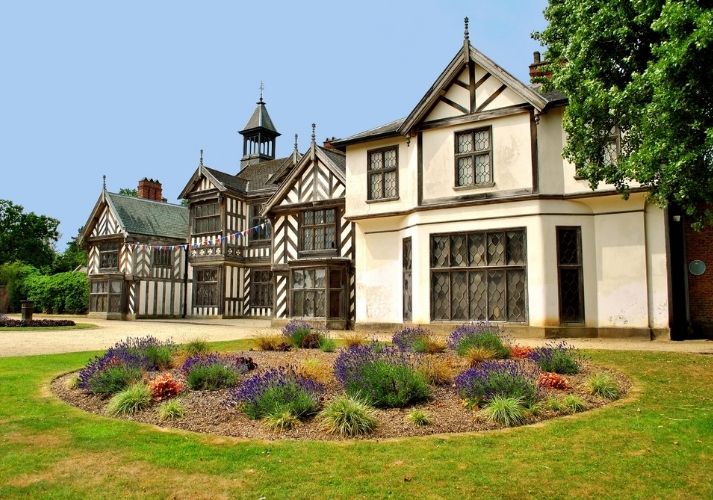