Loyalists vs. Patriots sounds like a Super Bowl lineup, but it refers to people who fought in the American Revolutionary War. Who were the loyalists loyal to, anyway?

Did you know not all Americans were in favor of independence during the Revolutionary War?

Some historians estimate as many as 20% of American colonists remained loyal to the British throughout the Revolutionary War. Those who sided with the British were called "loyalists," while those in favor of American independence were called "patriots." To learn more about each of these opposing groups, read the facts below: 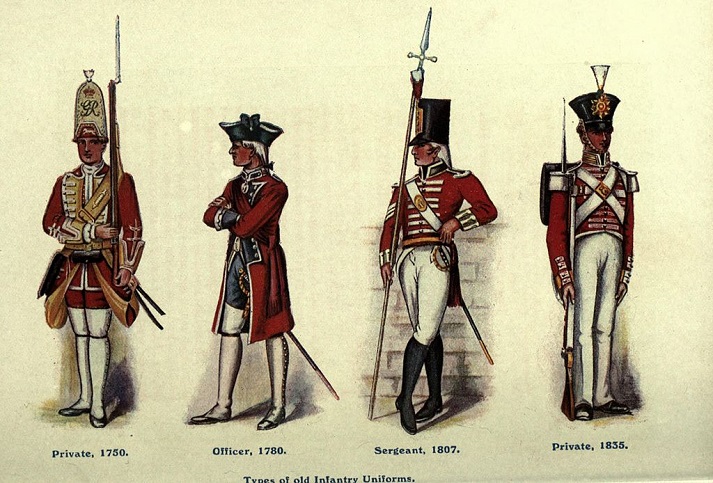 Image from "Regimental Nicknames and Traditions of the British Army" from Gale & Polden in London, via Wikimedia Commons, is in the public domain. 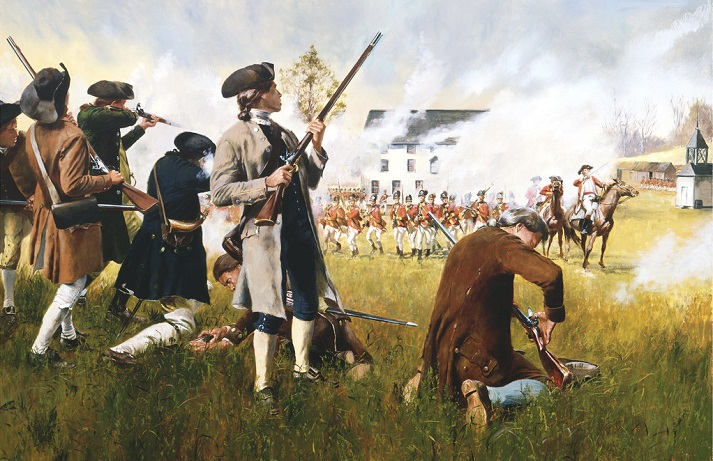 Image by Don Troiana from The National Guard on flickr is in the public domain.

As you can see, there was a deep hatred between many loyalists and patriots. At the same time, this disagreement could be very emotional, and it divided families and friends. After reading over the different descriptions, discuss the following questions with your teacher or parent:

When you have finished discussing the questions, move on to the Got It? section to review what you have learned about the loyalists and the patriots. 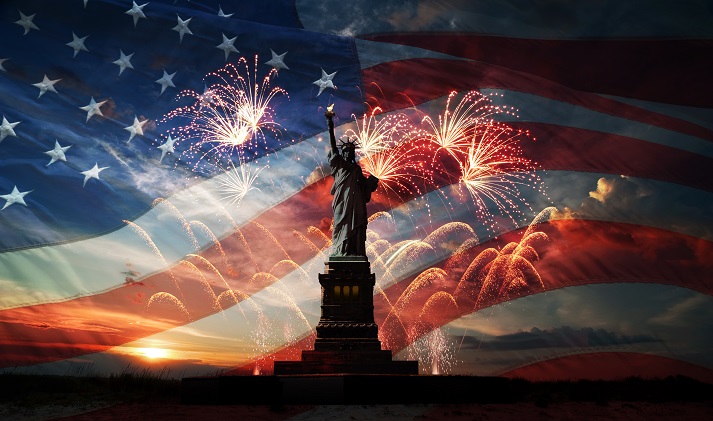 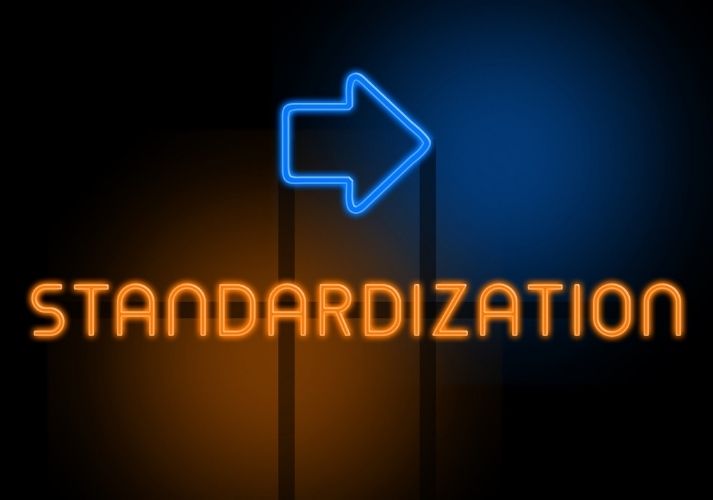