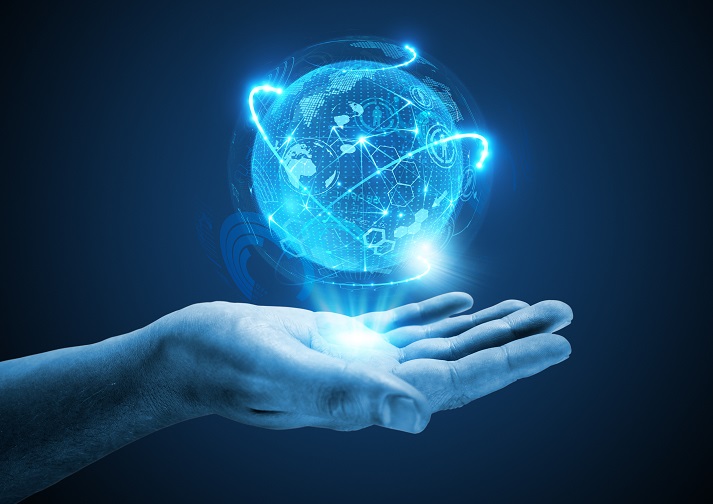 In your brief life, what changes have you seen, especially in technology? Ask your parents what they remember about computers, record players, and cars! Visit the past to see what the future would be!

What will be the most cutting-edge technology in ten years’ time? In fifty years? In one hundred years? Are you willing to share your predictions for all the world to see?

Throughout the centuries, people have wondered what the world would look like in the future.

In the 1800s, some European countries began having exhibitions to show off their country's achievements in science, industry, technology, and agriculture. The idea was to share their inventions and their visions of the future. This idea caught on and spread. Today, the fairs and expos are not only for one particular country, but represent many countries gathered together, sharing ideas.

There's often a theme for such a gathering, such as:

It's the idea of Building the World of Tomorrow that we're focusing on in this lesson.

Our ancestors tried all manner of ways to know what would happen in the days and years to come, sometimes by some form of sorcery or science. The famous Nostradamus remains popular among many today for his sixteenth-century poems that supposedly gave information about the very times in which we live.

Futurology, the art of predicting the future, has become a much more scientific affair, but still suffers from mixed results.

Learn more about futurology by reading a brief article. As you read Futurology: The tricky art of knowing what will happen next, by Finlo Rohrer, BBC News Magazine, write down the information and ideas that answer the following questions:

Share the information you uncovered with your parent or teacher, then discuss the following questions together:

In the Got It? section, you'll take a look at some of the exhibits of the World's Fairs of the twentieth century and the future predictions they represented. 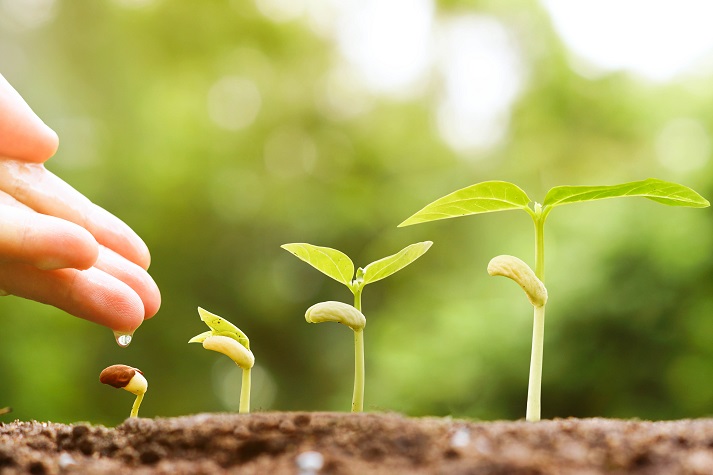 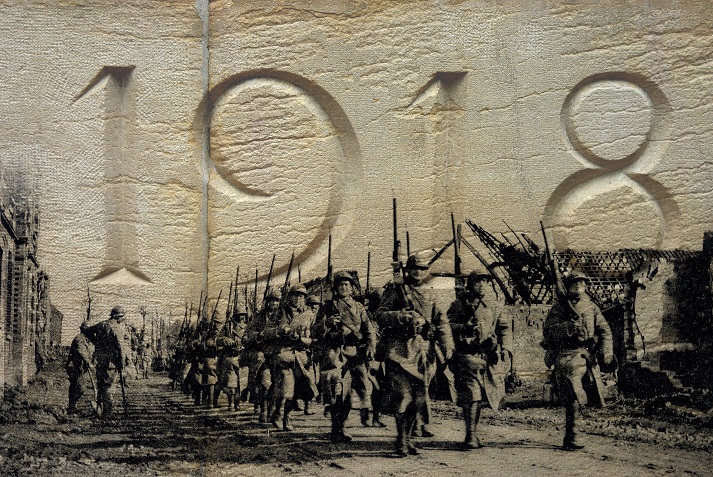