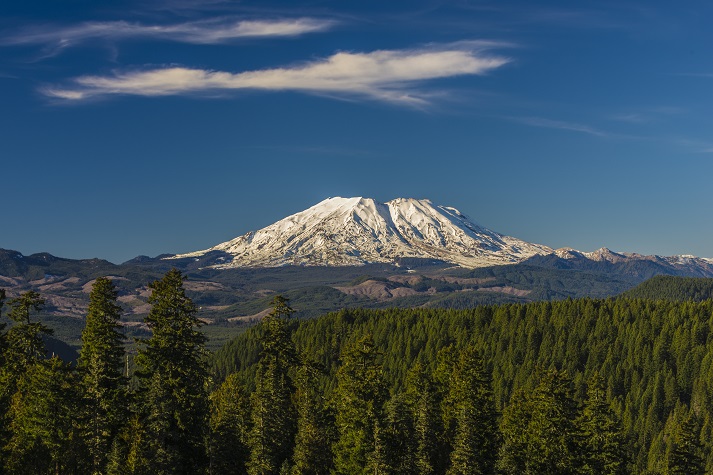 Have you ever heard a loud firecracker or maybe seen a building crew use dynamite? Mount St. Helens blew up with millions of times more power! The ash from the blowup even traveled around the Earth!

What do you see in the picture above? It looks like a peaceful, strong, quiet mountain -- but watch out! Read on to learn why!

Mount St. Helens is a volcano that is located in United States in the state of Washington. 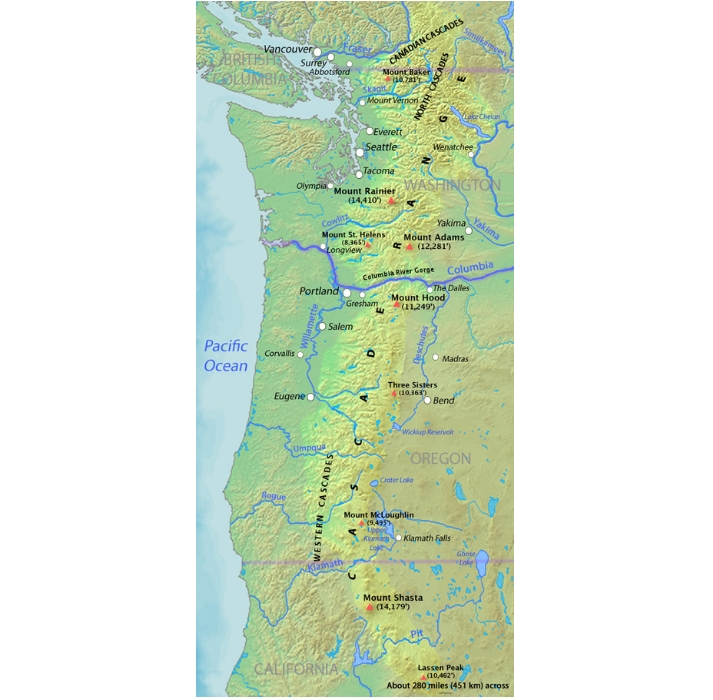 Image by Shannon, via Wikimedia Commons, is licensed under the CC BY-SA 4.0 license.

Mount St. Helens is famous because of its eruption in 1980. The eruption of Mount St. Helens was the largest volcanic eruption in the United States (as of 2017). Scientists believe the eruption was caused by earthquakes that caused the volcano to become active again. When a large earthquake hit, half of the mountain became a landslide that traveled over one hundred miles per hour. The landslide ended up crashing into Spirit Lake and causing waves that were six hundred feet tall! 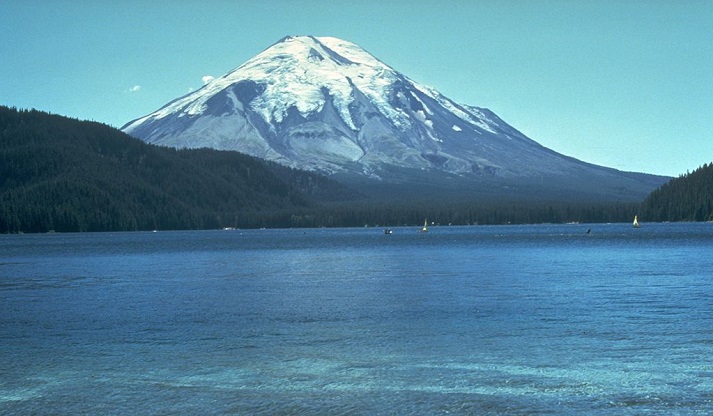 Image [cropped] by United States Geological Survey, via Wikimedia Commons, is in the public domain.

After the landslide came the massive eruption. The heat, rock, and gases from the volcano destroyed everything in their path. All the forests within three hundred miles were completely destroyed, leaving nothing but ash. Ash continued to come out of the mountain for nine hours! The ash clouds were over eighty thousand feet tall. Below, you can see a picture of the 1980s eruption: 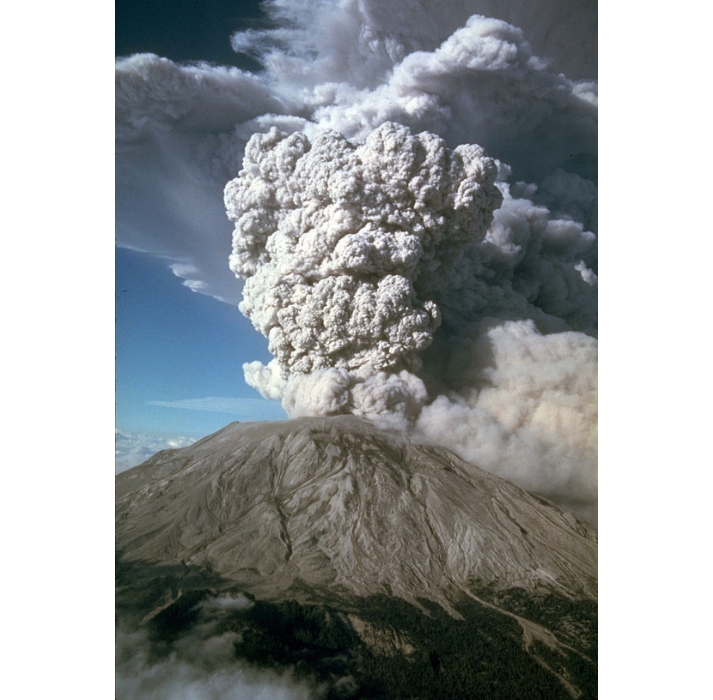 Image by Mike Doukas from the USGS Cascades Volcano Observatory, via Wikimedia Commons, is in the public domain.

The huge explosion created a massive dent in the mountains surrounding Mount St. Helens. Below, you can see what the volcano looked like two years after the eruption. This picture shows a small eruption that occurred in 1982: 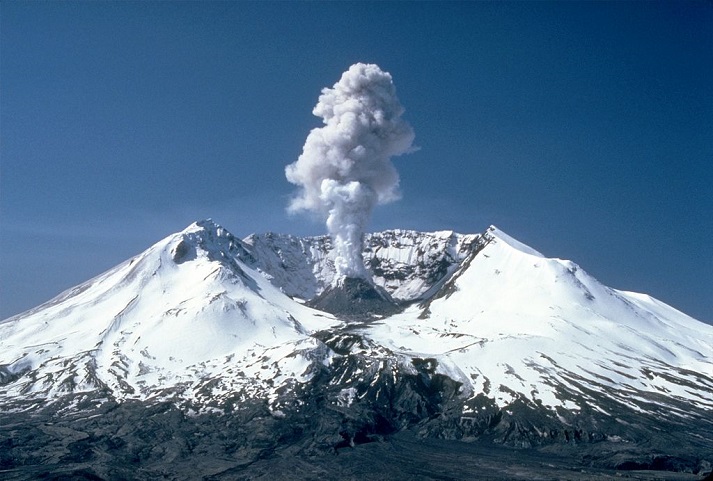 Image by Lyn Topinka from the CVO Photo Archive, via Wikimedia Commons, is in the public domain.

Mount St. Helens is now a tourist attraction. Every year, over five hundred thousand people visit Mount St. Helens. Even though the volcano is still active, scientists have found ways to track when an eruption will happen. This will allow people to evacuate if an eruption is going to happen.

Tell your parent or teacher two facts you learned about Mount St. Helens, then move on to the Got It? section to see the eruption as it happened! 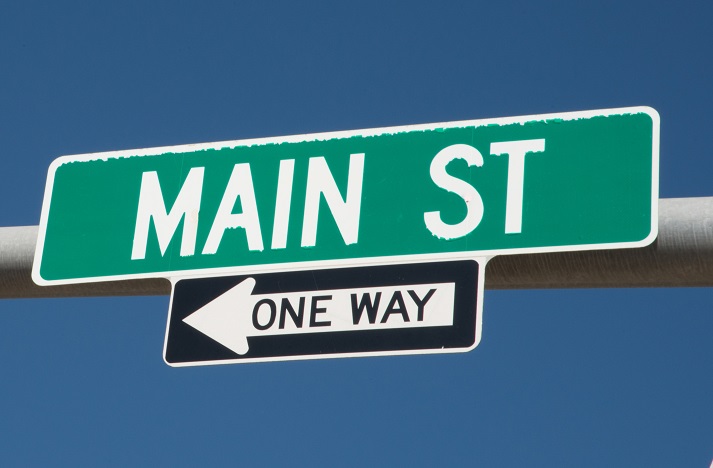 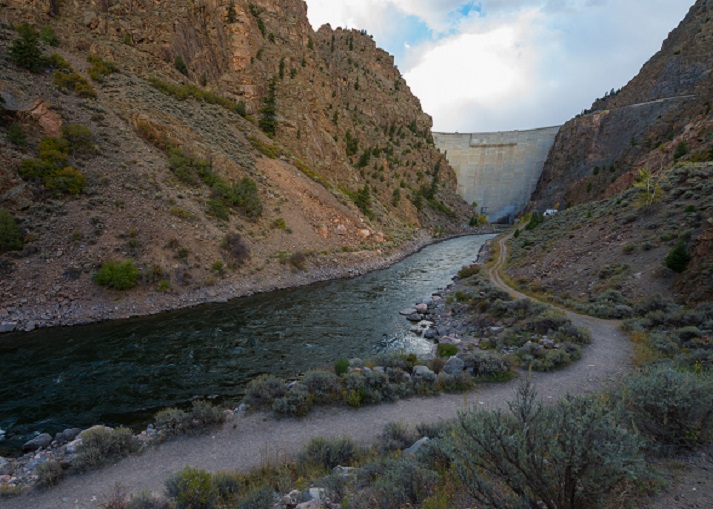 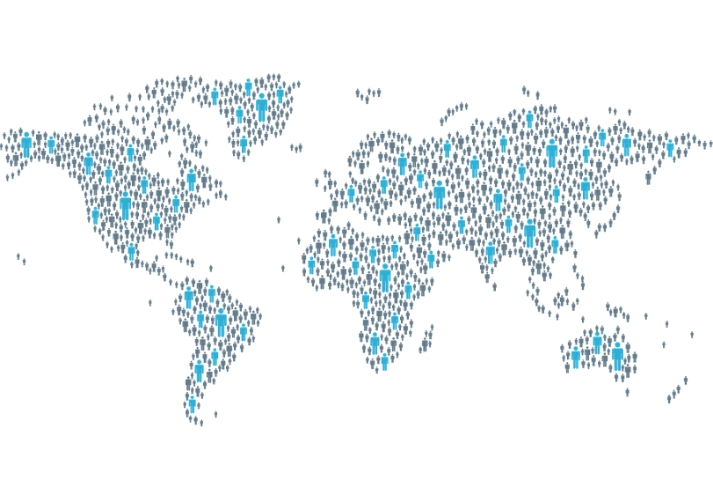 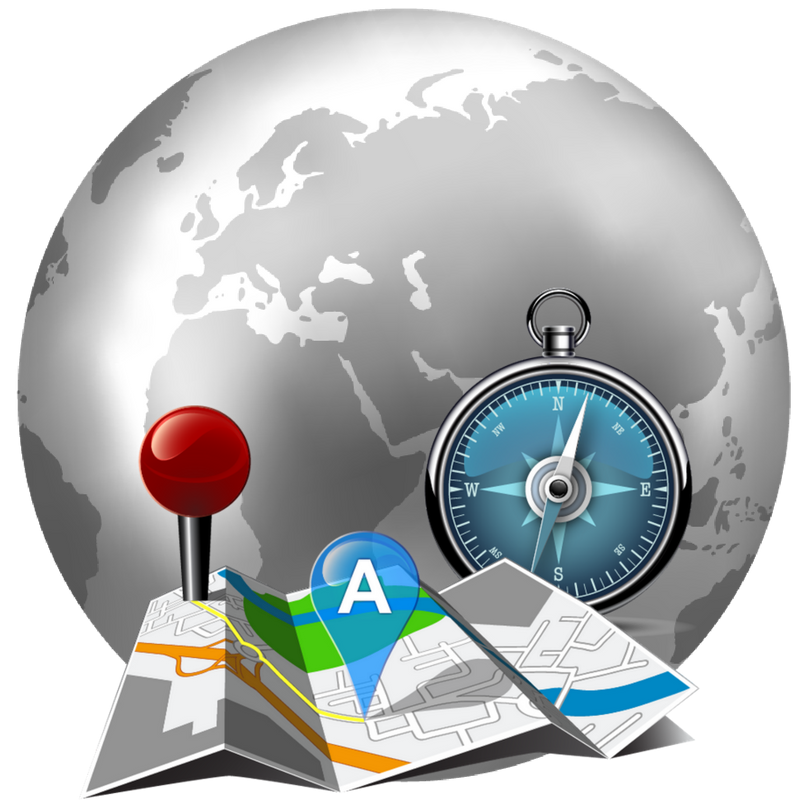 A Map Is Worth a Thousand Words 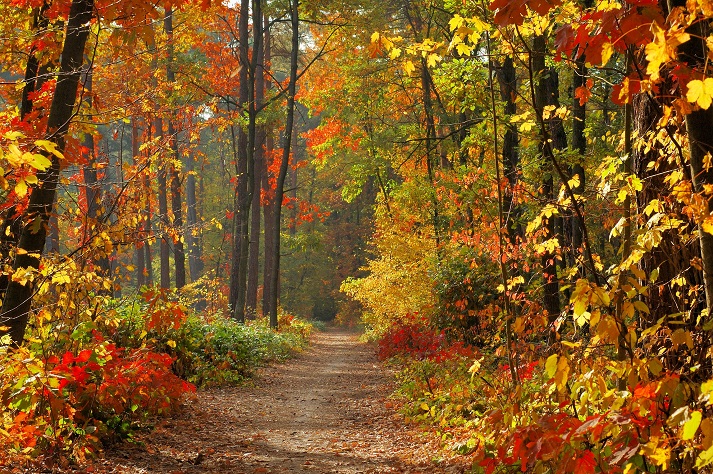