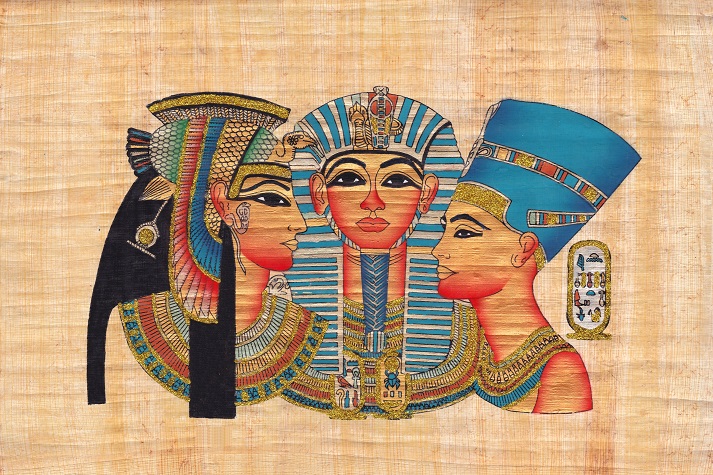 What are a crook and a flail? Are they criminals? Who owned the entire country of Egypt and wore the craziest crown? Read and watch a video about, and live a day in the life of, the ancient pharaohs!

Learn the strange and mysterious truth about these ancient Egyptian despots!

Pharaohs were the rulers of ancient Egypt.

They were more than kings, because their followers believed that the pharaoh also possessed characteristics of the gods. As you read through this section, make a list of the roles and responsibilities a pharaoh had.

The pharaoh was given two titles: "Lord of the Two Lands" and the "High Priest of Every Temple." That's pretty heady stuff!

As "Lord of the Two Lands," the pharaoh oversaw Upper and Lower Egypt.

Since these roles were time-consuming, the pharaoh had advisors who helped carry out certain duties, such as collecting taxes.

The pharaoh was highly-motivated to fulfill his kingly responsibilities because Egyptian superstition said that if the pharaoh did not complete his duties, the Nile would not rise and crops would not grow.

The title, "High Priest of Every Temple," is what truly made the pharaoh unique compared to the kings in other countries.

As "High Priest of Every Temple," the pharaoh represented the gods on Earth and was the mediator between the gods and mortal men. As the representative of the gods, the pharaoh performed religious rituals throughout Egypt and built temples and monuments to honor the gods.

The pharaoh's subjects believed he was all-knowing, could control nature, and was the only Earthly being that could communicate with the gods. Because of this, there were few subjects who refused to obey whatever the pharaoh decreed.

When the pharaoh died, it was believed he became a god in the afterlife. The title of pharaoh was then passed on to his son or closest male heir.

Typically, women were not supposed to become pharaohs, but there are two instances in ancient Egyptian history when a female declared herself the pharaoh.

Continue taking notes on the roles and responsibilities of the pharaoh as you view the slideshow, The Role of the Pharaoh Leader of Ancient Egypt (Mr. Finnie, LinkedIn Corporation).

When you are finished, answer the following questions:

By learning about the pharaoh, you have learned that the Egyptians were a spiritual and superstitious people who  incorporated many rituals into their daily life.

Move on to the Got It? section to learn about the symbols associated with the pharaoh. 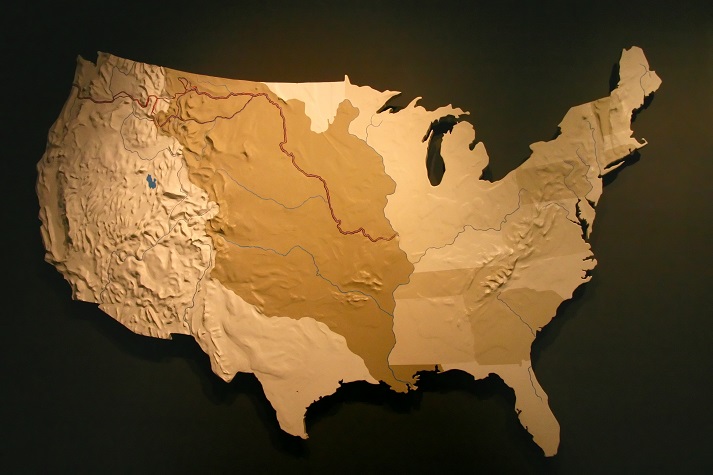 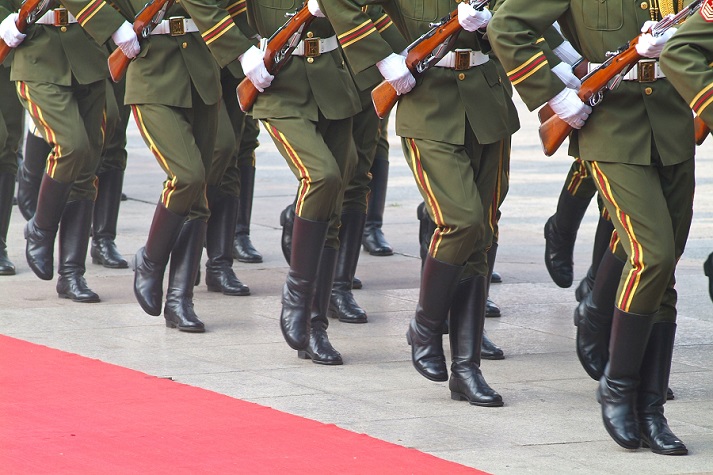