If you have ever seen a graveyard, you have noticed that there are tiny gravestones, monuments, and large crypts. Have you ever seen one 481 feet tall! You will now, as you explore Egyptian pyramids!

To us, it probably seems backward that one would spend more time and effort on a grave that is larger than most houses that live people live in. However, to the ancient Egyptian pharoahs, that idea was not so far-fetched!

Some assume they must have been used as homes for the ancient Egyptians. This assumption is somewhat true, because the Egyptian pyramids were built as homes for the dead. Pharaohs, who were kings of ancient Egypt, were buried inside pyramids. The pyramids displayed the wealth and prominence of the pharaohs and were large enough to hold everything they would need in the afterlife.

The construction of a pharaoh's pyramid would begin many years before his death.

The Great Pyramid of Giza, which is the largest pyramid in the world at over 481 feet tall, took about 20 years to build. With the average pyramid taking more than 10 years to build, it was necessary to begin construction on a pyramid as soon as a pharaoh's reign began. Talk about pre-planning a funeral!

How the pyramids were built remains one of the world's great mysteries. Remember, the tools and machines builders use today did not exist in 2000 B.C. How the ancient Egyptians were able to move stones that weighed tons baffles archaeologists and historians, but they have a few theories.

As you watch Egyptology - Pyramid Construction (Naked Science, below), write down a list of techniques the Egyptians used for constructing the pyramids. Be prepared to answer the questions beneath the video:

When you are finished watching the video, discuss the list you created with your teacher or parent. Then, discuss the following questions:

When a pharaoh died, his mummified body was not the only thing placed inside the pyramid. The ancient Egyptians believed their pharaohs became gods in the afterlife. Therefore, it was essential that the pharaoh be buried with everything he would need to have a distinguished afterlife as a god. Pyramids were filled with gold, furniture, and other offerings. Often, enough material goods were left with the deceased pharaoh to not only take care of himself, but also to take care of his deceased family members in the afterlife.

Since the pharaohs were buried with such extensive amounts of wealth, grave-robbing became common. To prevent the goods they needed in the afterlife from being stolen, the interior construction of the pyramids became more complex. Some pharaohs had traps installed in their pyramids, and others had extensive mazes built in, making it difficult to find the rooms with valuable items.

Get ready to learn some more amazing facts about pyramids. As you listen to the list, discuss the following questions with your teacher or parent:

To answer these questions, watch list25's 25 Fascinating Facts About Egyptian Pyramids You May Not Know:

Now, read the article, Exclusive Pictures From Inside the Scan of King Tut's Tomb, by the National Geographic Society. In the previous lesson in our Egyptian Burial series (Related Lessons), you learned that the pharaoh King Tut had one of the most elaborate and expensive sarcophagi that have even been discovered. As you read through the article and scroll through the pictures, you will see that his tomb was consistent with the appearance of his sarcophagus.

After you have finished discussing the questions with your teacher or parent, move on to the Got It? section to develop your own theories about the construction of the pyramids. 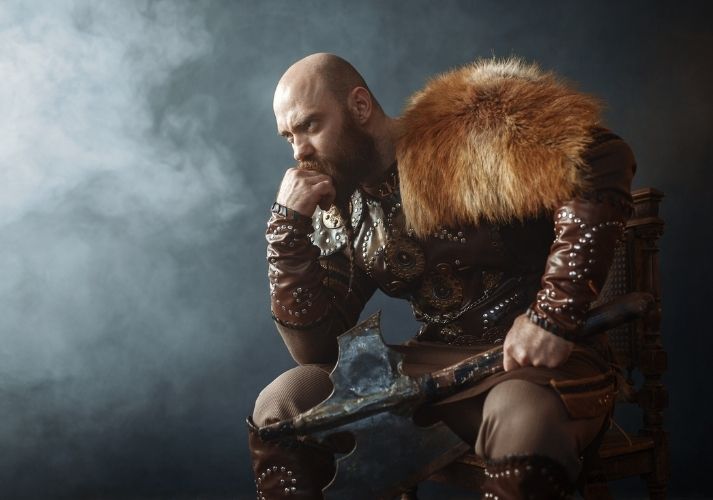