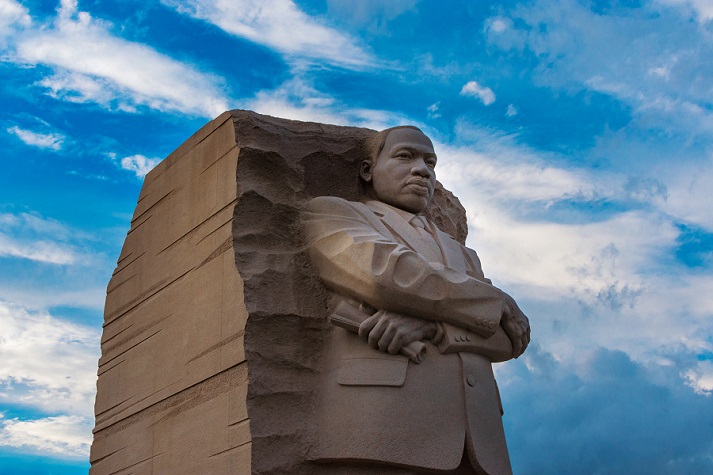 A man or woman doesn't have to be a politician or particular color or ethnicity to change a nation. Martin Luther King, Jr.'s words and actions earned him a place among America's most notable persons!

Washington, D.C., is full of monuments that honor past presidents, but there is one prominent memorial along the National Mall that honors a civil rights leader.

The Martin Luther King, Jr. Memorial is one of newest memorials in Washington, D.C. (2017). It was built to honor Martin Luther King, Jr., the leader of the civil rights movement in the 1960s. It commemorates the year the Civil Rights Act of 1964 was signed into law, ending racial segregation in public schools and preventing discrimination on the basis of race, gender, and religion.

In this lesson, you will learn how this important memorial came to be, and take a tour of one of the newest attractions in Washington, D.C.

The Martin Luther King, Jr. Memorial did not happen overnight. It took more than two decades of planning and fundraising to make this dream become a reality.

The memorial was initiated by the Alpha Pi Alpha fraternity. Dr. King had been a member of the fraternity when he was in college at Boston University, and remained an active part of the fraternity even after he graduated from college. Since his death, Alpha Pi Alpha has promoted causes that support the legacy of Dr. King. In 1996, Congress gave Alpha Pi Alpha permission to begin raising funds to build a memorial in honor of Dr. King in Washington, D.C. Congress also created the Washington, D.C., Martin Luther King, Jr. National Memorial Project Foundation to manage the project.

A location at 1964 Independence Avenue Southwest was chosen as the site where the memorial would be built. This location was in close proximity to the National Mall and surrounded by other prominent memorials, such as the Lincoln Memorial and the Jefferson Memorial (Related Lessons). The Foundation responsible for overseeing the project wanted the Martin Luther King, Jr. Memorial to have the same prominence as other big Washington, D.C., memorials. In addition, the street number "1964" was the same as the year the Civil Rights Act was passed into law.

Designs for the memorial were submitted by 900 candidates from 52 different countries. The design that was selected centered on a line from Dr. King's famous "I Have a Dream" speech. The line reads, "Out of a mountain of despair, a stone of hope." When visitors walk through the memorial, they first pass through two large granite stones that symbolize mountains of despair. The inside of these stones is engraved with quotes by Dr. King. After walking through the stones, visitors arrive at a 30-foot statue of Dr. King that symbolizes a stone of hope.

Look at the image at the bottom of this section. Show your teacher or parent the mountains of despair and the stone of hope.

The memorial was completed in December 2010 and opened to the public in 2011. A dedication was scheduled to be held on August 28, 2011, which was the 48th anniversary of when Dr. King gave his "I Have a Dream" speech from the steps of the Lincoln Memorial. Unfortunately, a hurricane prevented the dedication from taking place until October 16, 2011. More than 10,000 people attended the dedication ceremony, including President Barack Obama.

There are only four non-presidents who have memorials in their honor in Washington, D.C.: George Mason, John Paul Jones, John Ericsson, and Martin Luther King, Jr

Now, move on to the Got It? section to visit one of the newest memorials in Washington, D.C. 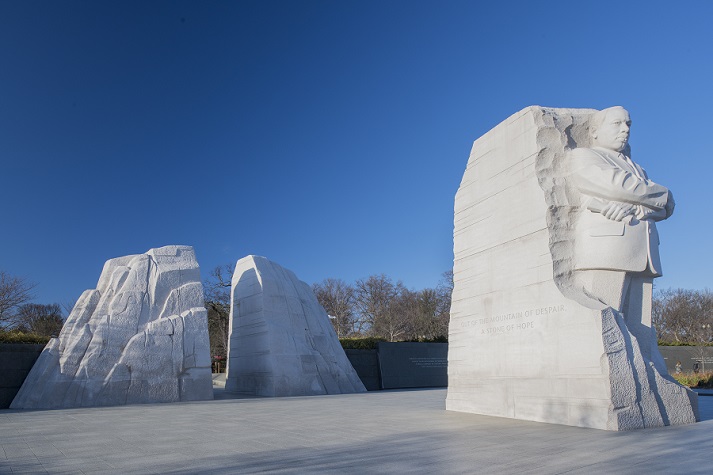 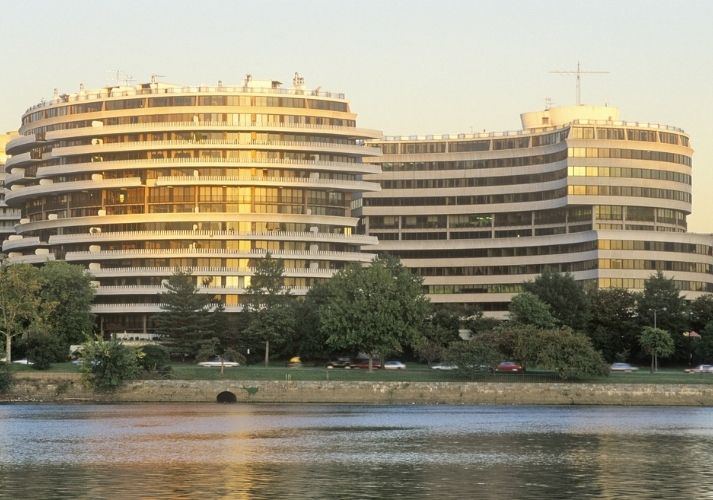