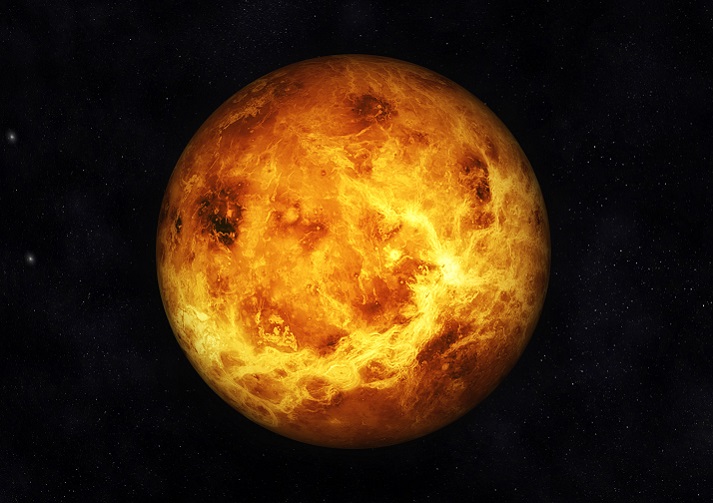 Venus and the Volcanoes!

Do you like to breathe? Would you like to go swimming in a sea of super-hot melted rock? Do you not like the moon? Then plan a vacation to Venus! Learn about this nearby "twin sister" of our earth!

Can you solve this riddle?

I am the second planet closest to the sun
But no matter what, I like to have fun!

I have lots of volcanoes and clouds around me
Wouldn't you like to come and have tea?

I am the closest planet to Earth and about the same size
My surface is so hot, it would incinerate French fries!

What planet am I?

Did you figure out the riddle?

Did you guess Venus? Yay! You were right! Venus is the closest neighbor to Earth, and you can even see it in the morning or evening sky (most of the time). It looks like a star, but it is not. The difference between a planet and a star is that stars twinkle and planets do not. 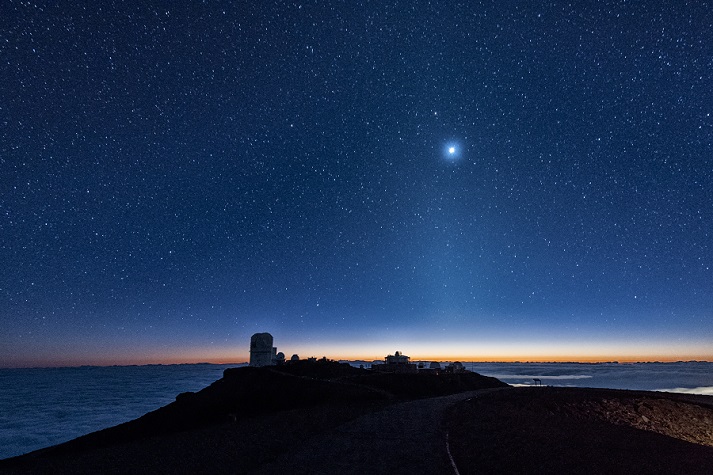 Venus and Earth have a few things in common! Their cores are made of the same stuff. Venus is made up of a central iron core and a rocky mantle, similar to Earth. They are almost the same size as well. In fact, Venus is often called Earth's twin or sister. They weigh about the same, too!

Scientists can't see the surface of Venus from Earth because there are very thick clouds that surround the planet. 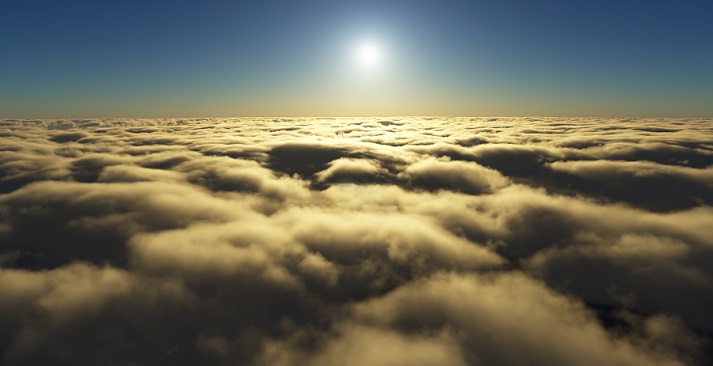 It's a good thing we have a space program that can go explore and report back to us! Here is what we know about Venus: 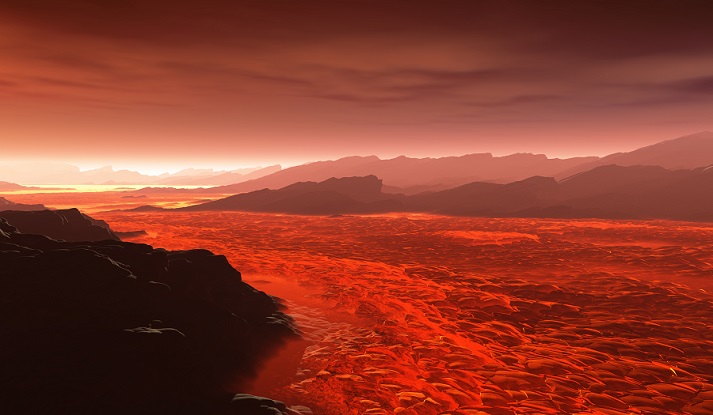 Scientists think there could be 1,000,000 volcanoes on Venus! There are 1600 major volcanos, but there are thousands of smaller ones all over the planet. Comparatively, Earth has 1500 potentially active volcanoes on its surface.

Human beings could not live on Venus for many reasons, but the temperature there is certainly the biggest factor. Because the temperature could melt steel, it is most certain you would not want to be there! 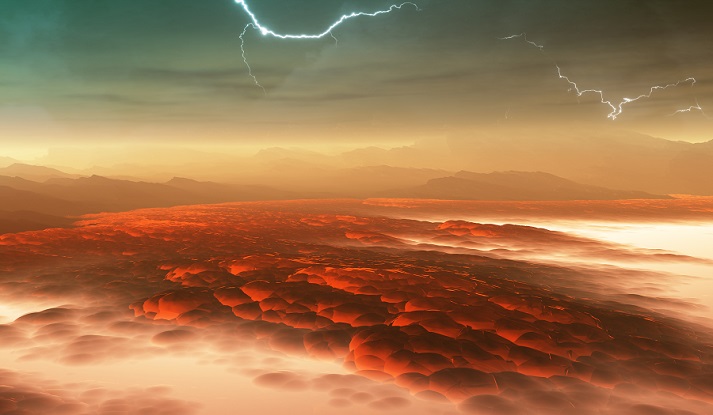 For more information about Venus, check out The Planet Venus: Astronomy and Space for Kids – FreeSchool from Free School:

Now that you have a good idea what Venus is like, in the Got It? section you are going to compare Venus to your home planet. See if you can remember what the planets have in common. 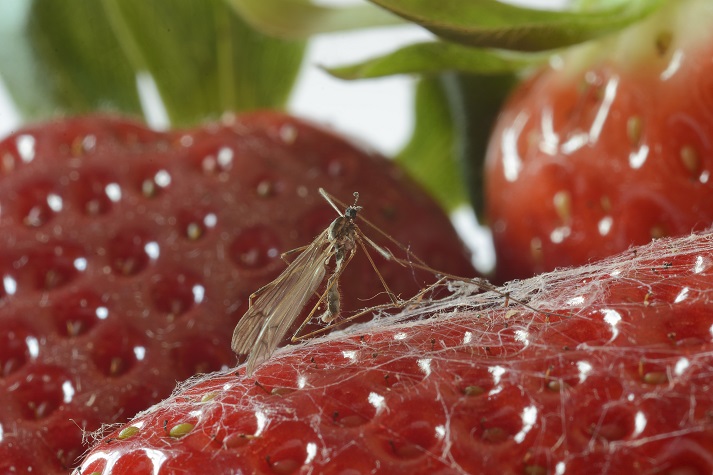 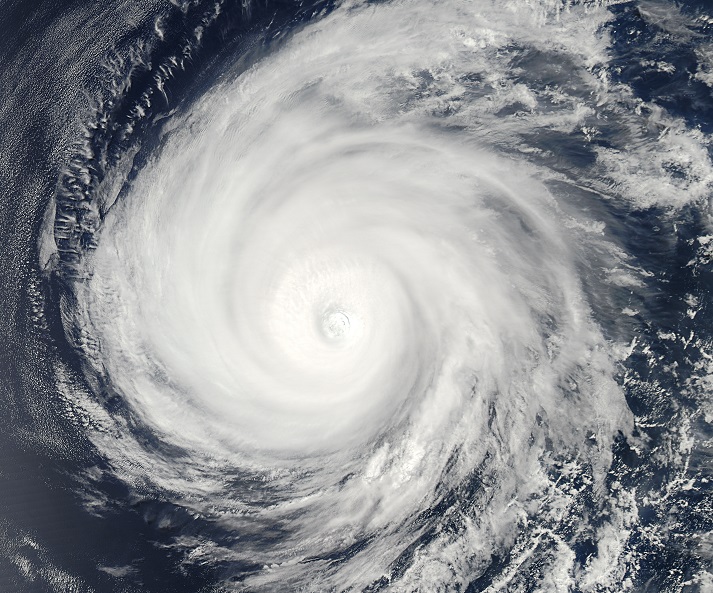 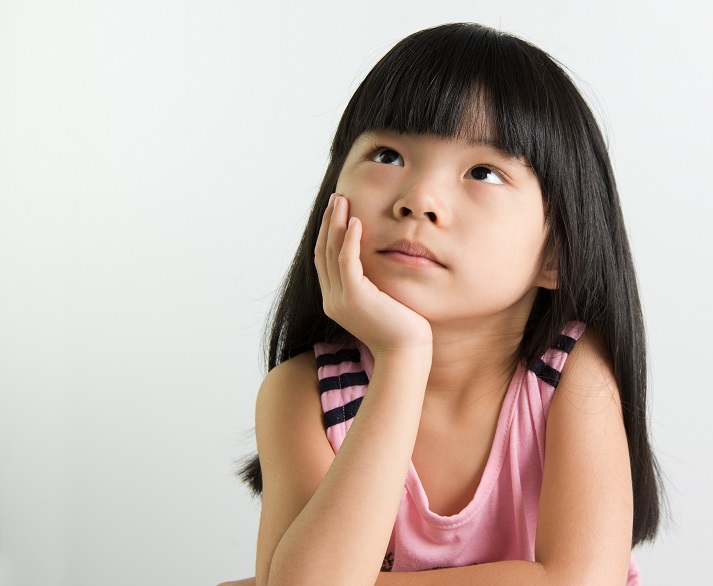 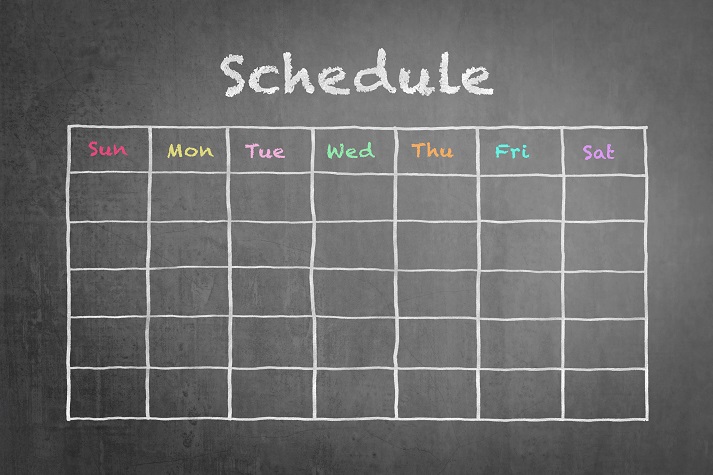