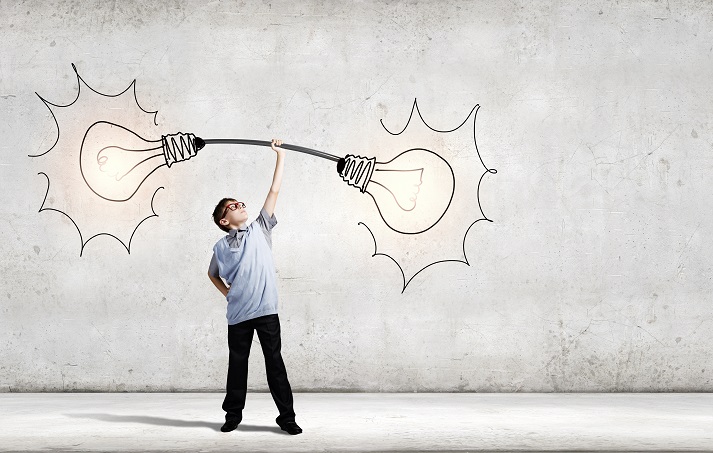 Every large building has a foundation to anchor and guide the rest of the structure. The foundation of a research paper is the thesis statement, and it must be strong and clear to direct your writing!

Thesis statement #1: Many people in the world are victims of stereotyping.

Which is the stronger thesis statement? What makes it so?

The thesis statement is arguably the most important part of the research paper.

Before you go on, if you missed or need to review the Writing a Research Paper introduction lesson or other Related Lessons on topic selection and research, you can find them in the right-hand sidebar.

According to The High School Student's Guide to Writing a Great Research Paper, by Erika Eby, an effective and well written thesis statement should accomplish the following:

Another important tip is to avoid wordiness in your thesis statements. Look at the example below, provided by The High School Student's Guide to Writing a Great Research Paper, by Erika Eby:

"Though the narrator assures the reader several times that he is not mad it seems as though he is trying to convince himself of this fact, rather than the reader, as these instances only work to further illuminate his insanity."

There are many unnecessary words in this sentence. First, prune it down:

"Though the narrator assures the reader several times that he is not mad it seems as though he is trying to convince himself of this fact, rather than the reader, as these instances only work to further illuminate his insanity."

Now that the excess has been trimmed, add words to make it a complete sentence:

"The narrator assures the reader repeatedly he is not mad, but he is actually trying to convince himself of this, as each instance further illuminates his insanity."

Watch the following video for further instruction on how to write a thesis statement: The Thesis Statement: Research Paper, by Chandra Martz:

Read over the following thesis statement dos and don'ts. Take notes from this section keep it handy so you can use it to guide you as you create your own thesis statement.

The following examples have been taken from the Teacher's Discovery textbook, Research Paper Procedure: High School, by Amy M. Kleppner and Cynthia Skelton (2009):

What a good thesis statement is

What a good thesis statement is not

Visit Purdue Online Writing Lab at Purdue University for their explanation: Tips and Examples for Writing Thesis Statements. Take note of any new information mentioned in this article.

In the Got It? section, you will apply what you've learned by evaluating thesis statements and writing your own. 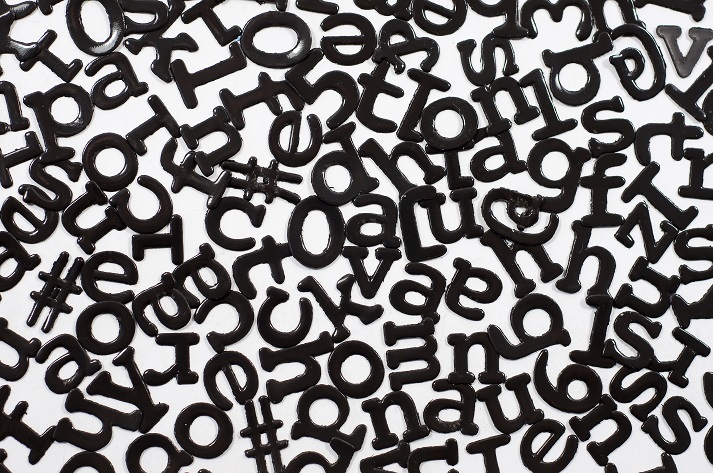 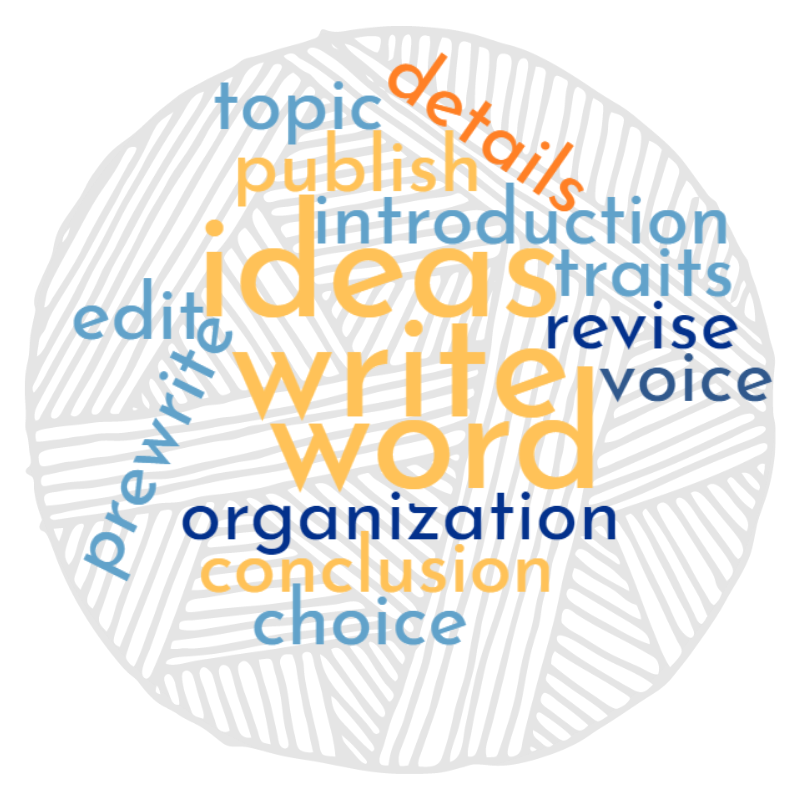 The Traits of Writing: Word Choice 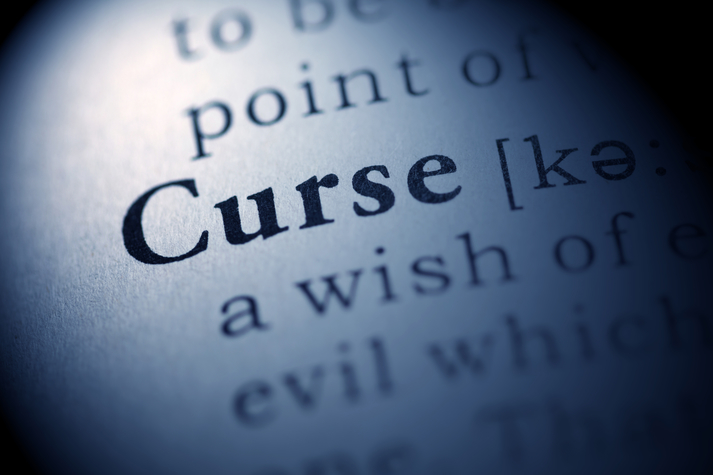 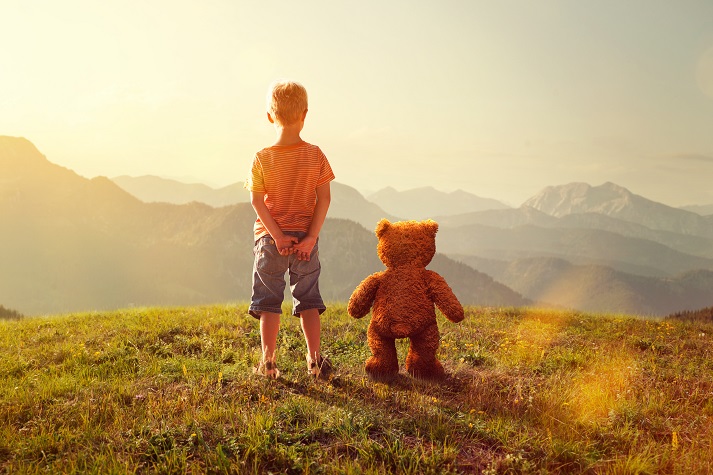