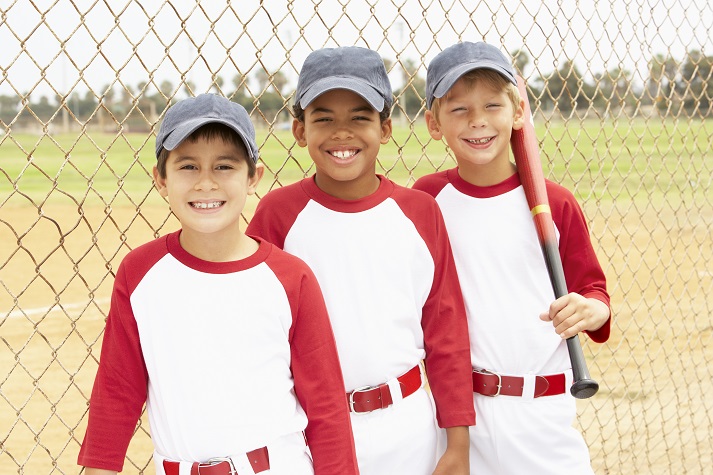 Have you ever heard of the Negro Leagues? That title alone would be considered racially insensitive today but it was a badge of honor during the fight for equality. Learn more and make baseball cards!

As a kid, you are used to being blocked from doing certain things, like driving a car or riding on a certain roller coaster. Usually you are blocked for safety reasons. What would you say, though, if you were turned away from your favorite restaurant or told you couldn't play your favorite sport because of your religion, or because your skin was a certain color?

The sport has a legendary history, and some of America's legendary twentieth-century figures were baseball players like Joe DiMaggio and Babe Ruth. The sport has a wholesome image — a gentleman's sport that doesn't involve tackling anyone or knocking anyone over, and somehow reminds many Americans of an idealized past. Yet the history of the sport also has a not-so-wholesome chapter: the Negro Leagues.

Segregation, the practice of keeping the races separated, prevented African-Americans and some other ethnic groups from participating in professional baseball. Some African-American players formed their own teams and competed in their own leagues from the 1880s through the early 1960s.

Let's read more about how the Negro Leagues were formed, what they accomplished, and how they finally ended.

Read Negro League History 101 - Part 1 of 2 and Part 2 of 2 from The Glory of Baseball. As you read, fill in key information and ideas from each section in the interactive below or on Segregated Baseball found in Downloadable Resources in the right-hand sidebar:

Share your findings with your parent or teacher. Reflect on the following questions and discuss:

You have explored some of the basics about the Negro Leagues in American baseball. In the Got It? section, you will take a look at some of the sport's greats who played in these leagues, and the heroes who led the sport to desegregation. 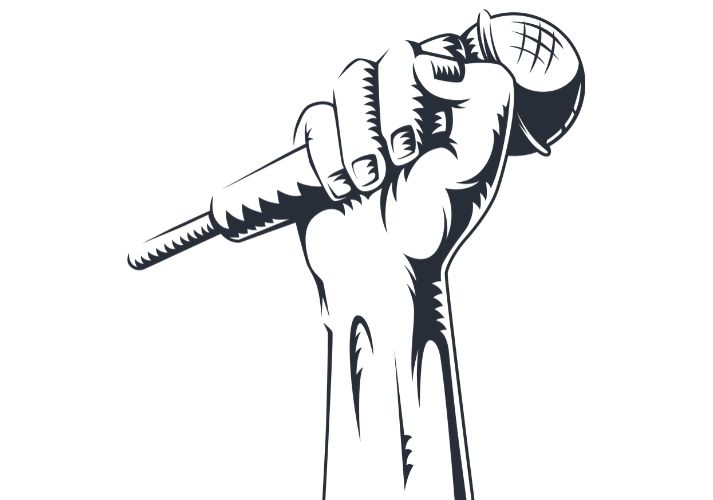 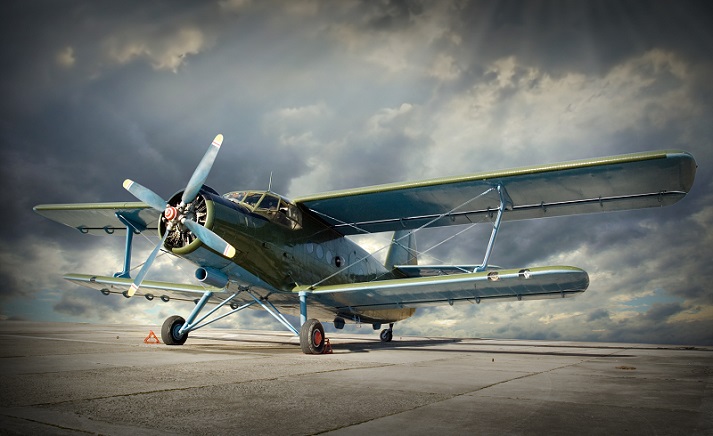