Watching today's news, it's hard to decide what the most horrific event in recent years has been. Study the 9/11 attacks and create an exhibit about true American heroes! Think of how 9/11 affects us!

What was the most devastating event that has taken place on U.S. soil in the twenty-first century?

On the morning of September 11, 2001, Americans turned on their televisions and witnessed a terrifying sight.

A plane had intentionally been flown into one of the World Trade Towers in New York City. All across the United States, people stopped working to turn on their television. Over the course of the next several hours, more terror was unleashed in New York and Washington, D.C. By the end of the day, 3,000 Americans were killed in what was the most deadly attack to ever occur on U.S. soil (as of 2016). 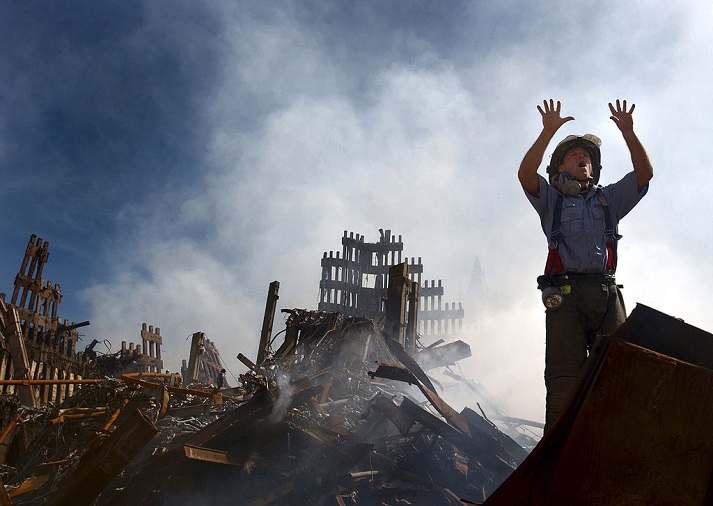 The morning of September 11, 2001, started out like any other morning.

People went to work, children got on the bus and went to school, and businesses opened. Then, at 8:46 a.m., something unexpected happened — a plane crashed into the 93rd to 99th floors of the North Tower of the World Trade Center.

Initially, no one knew whether the crash was an accident or intentional, but word soon spread that the plane had been hijacked by a member of Al Qaeda, a Sunni Islamic militant group that opposes Western ideology. Overwhelmed and afraid, few knew how to respond to the crash — and then, about 20 minutes later, a second plane crashed into the 75th to 85th floors of the South Tower of the World Trade Center. Fear and panic quickly spread throughout the nation because no one knew whether a third plane would strike, and if so, where.

Those fears came to fruition at 9:37 a.m., when a third plane crashed into the Pentagon near Washington, D.C. To make matters worse, the plane crashes at the World Trade Center damaged the major support beams that kept the building standing and fires, caused by the crashes, further weakened the integrity of the building.

Tragically, not everyone inside the towers was able to get out after the crashes. Fires prevented some on the uppermost floors of the buildings from going down. Knowing that the buildings would likely collapse, people began jumping out the windows from 100 floors up.

At 9:59 a.m., the South Tower collapsed, killing everyone who remained inside. Shortly after, at 10:28 a.m., the North Tower also collapsed. Altogether 2,996 people were killed, and more than 6,000 others were injured.

To learn more about the events of September 11, 2001, read the following articles. You may want to take notes on the series of events that took place because you will be asked to create a timeline of events in the next section.

After watching the footage, ask your parent or teacher what he or she remembers about September 11. Most people who were living during the events can tell you exactly where they were and what they were doing when they first learned of the attacks. Ask your teacher or parent to recount his or her memories from that day. Then, move on to the Got It? section to review the events of September 11 and learn how the United States responded to these extreme acts of terror. 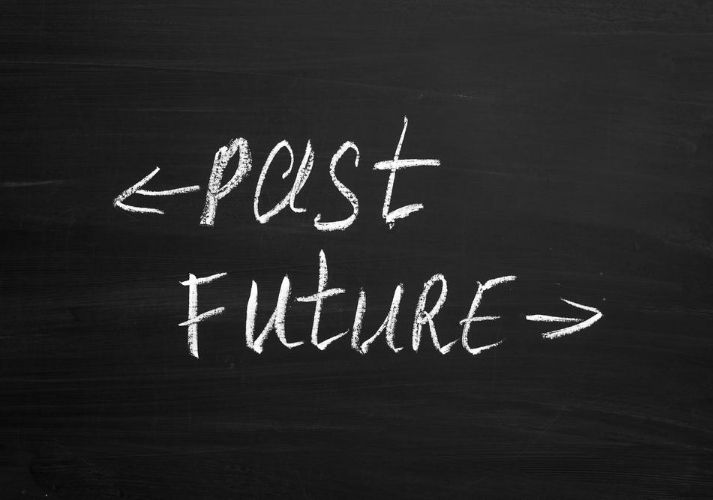