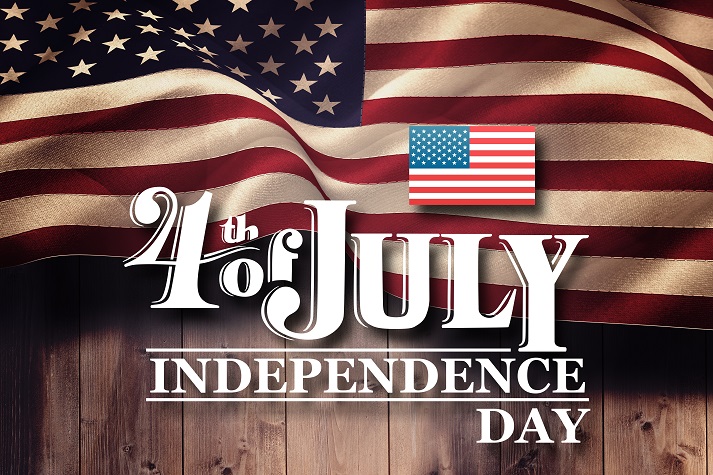 There is one holiday that's referred to by the day it's celebrated instead of a person or event, and the event it commemorates is often misunderstood. Do you know what this summer holiday's all about?

Only one of the following statements is true. Can you identify the factual statement?

Independence Day, also referred to as the 4th of July, is a day to celebrate America becoming its own nation, and also to celebrate the start of democracy.

It is perhaps one of the most beloved and well-known holidays in the United States. As a matter of fact, it is so well known that many misconceptions now exist surrounding the holiday and the events that created it. As you read about the history and traditions of Independence Day, make a list of all the common misconceptions people have about Independence Day and its founding.

In 1763, Great Britain ended a long war that had taken place in the colonies against France. The French and Indian War, also known as the Seven Years' War, was a conflict for land and power in North America. When Great Britain won the war, they received an official claim to most of the settled land in North America. While the war was a success for the British, it also created many problems. The long war in a foreign nation created substantial debt and the British government, also known as Parliament, had to find a way to recoup those debts.

For more than ten years, the tension between the colonists and British mounted. Parliament had been consistent with issuing a series of taxes, and the colonists had been consistent with protesting these taxes, often using extreme measures. For example, in 1773, a group of men in Boston protested a tax on tea by dumping hundreds of pounds of tea into the Boston Harbor. Following the event, similar uprisings took place in other harbors across the colonies. Events such as these provoked the British military living in the colonies, causing riots and physical conflict to break out.

By the spring of 1775, the tension reached a climax, and war broke out in the colonies. A common misconception about the colonists is that they desired independence from Great Britain from the start of the war. This was not the case; most Americans did not wish to separate from their mother country. Rather, they wanted recognition, respect, and a voice in Parliament. By the summer of 1776, it became clear this wish would not be granted by the British king, King George III, and many colonists began to feel that separation from Britain was the only way to get what they were seeking.

In June 1776, a group of representatives from each colony, known as the Continental Congress, voted to declare independence from British rule, and appointed a committee with the task of drafting a letter to the king that would explain their decision. While Thomas Jefferson is credited as the author of the Declaration of Independence, he was initially not the only man asked to complete the task. The men appointed to draft a formal Declaration of Independence were Benjamin Franklin, John Adams, Thomas Jefferson, Roger Sherman, and Robert Livingston. The committee agreed to allow Thomas Jefferson to write the initial draft, because Jefferson had proved to have a way with words throughout the revolution. Jefferson wrote what is now considered to be one of the best-written and most-revolutionary documents ever conceived. In the document, Jefferson stated that it had become necessary for the colonies to declare independence, and provided a list of reasons why. The committee approved Jefferson's document, then it was sent back to the full Continental Congress, where it was also officially agreed upon on July 4, 1776.

While the Declaration of Independence was approved on July 4 — marking the date that the colonies officially declared their independence from Great Britain — the document was not officially signed until August 2, 1776, because it had to be sent away to be printed on parchment. Parchment would increase the longevity of this significant document. Altogether, 56 men risked their lives by signing the Declaration of Independence, launching the initial stages of American independence, and creating one of the first true democratic governments.

Today, Americans celebrate this momentous event every year on July 4. The nationally-recognized holiday is known as American Independence Day. Most people are given time off work and school. Friends and families gather for large cookouts and typically end the day by watching a large fireworks display. The tradition of using fireworks on the 4th of July is almost as old as the holiday itself. The first Independence Day was celebrated in Philadelphia on July 4, 1777. Colonists came together to watch a fireworks display that was meant to raise spirits in the midst of the Revolutionary War.

After reading this section, were you able to spot the one accurate statement from the list at the beginning of the lesson? Tell your teacher or parent.

Hold on to the list you created and move on to the Got It? section to review all of the Independence Day misconceptions discussed in this section. 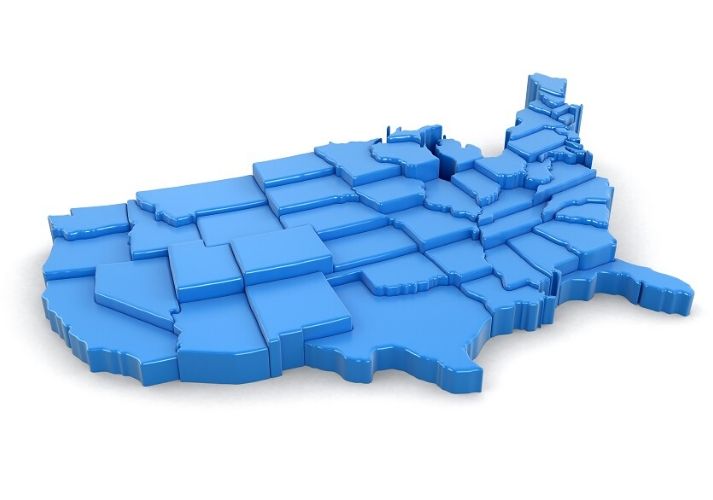 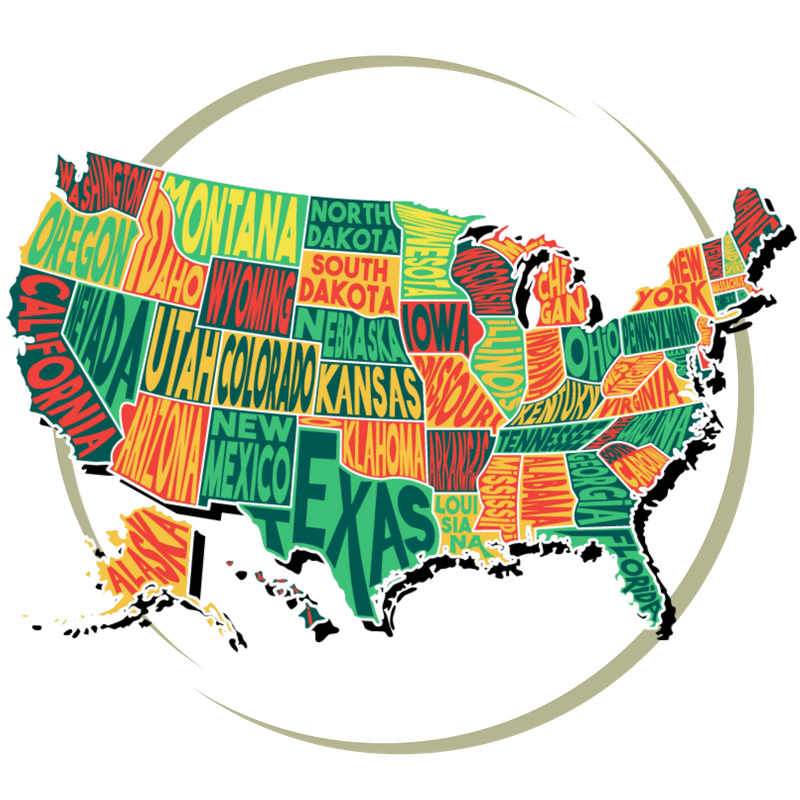 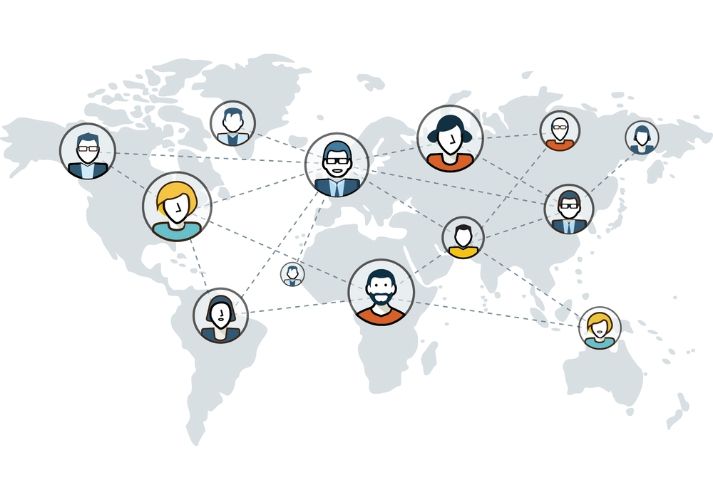