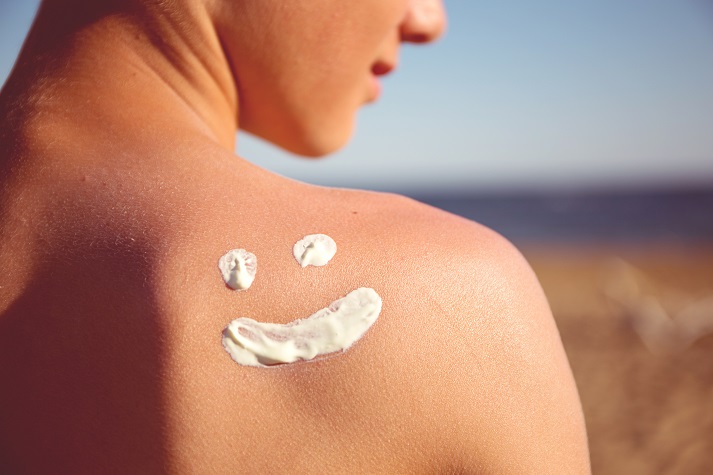 To what degree do you understand polynomials? Are you a proponent of exponents? They can be easily dealt with once you factor in watching a video, taking the interactive quiz, and real-world examples!

Q: What happened to the quadratic polynomial when he fell asleep on the beach?

A: He got second-degree burns.

Before you can begin to calculate polynomials, you must first learn (or remember) what they are, so let's run through some definitions!

Monomials are numbers, variables, or a product of numbers and variables, with whole-number exponents.

For example, x2, 5, and –7xy are monomials, because each example has a whole number exponent (numbers have an exponent of 0 unless stated otherwise).

X-2 is not a monomial, because X-2 has an exponent of –2, and negatives are not whole number exponents. 4x - y is not a monomial because it has two variables with exponents that are not being multiplied together.

For a quick refresher, watch Algebra Basics: What Are Polynomials? - Math Antics by Math Antics. Take notes on any points you are having difficulty understanding:

When you examine monomials, you can also look at the degree of a monomial, that is simply the sum of the exponents for the variable. Remember, constants (numbers without variables) have a degree of 0. A variable without a number (x, y, or a, for example) has a degree of 1.

For more examples, visit Degree (of an Expression) at MathsIsFun.com.

Try out a few examples. Find the degree of each monomial.

Once you have checked your answers, move on to polynomials.

A polynomial is a monomial, or multiple monomials being added or subtracted.

Try a few examples. Find the degree of each polynomial.

The terms of a polynomial can technically be written in any order; however, the most efficient way to write polynomials is with only one variable in standard form, which is in descending degrees. This means if the polynomial only has the variable x, we count down from the largest exponent to the smallest, and to the constants (Remember: constants are numbers without a variable).

The –4 in the previous example is the leading coefficient. It is also the number attached to the monomial with the greatest degree, and is the first coefficient when written in standard form.

Try a few and share your answers with a teacher or parent:

Polynomials are classified with special names based on their degree and number of terms. Sadly, there is no easy way to remember these, so make sure you practice each name! The highlighted terms are the most common:

Let's do a few examples classifying polynomials. Then, you will practice a few on your own:

Classify each polynomial below:

We have covered how to find the degree of a polynomial and monomial, how to write polynomials in standard form, and how to classify polynomials.

Now, continue on to the Got It? section for some polynomial practice! 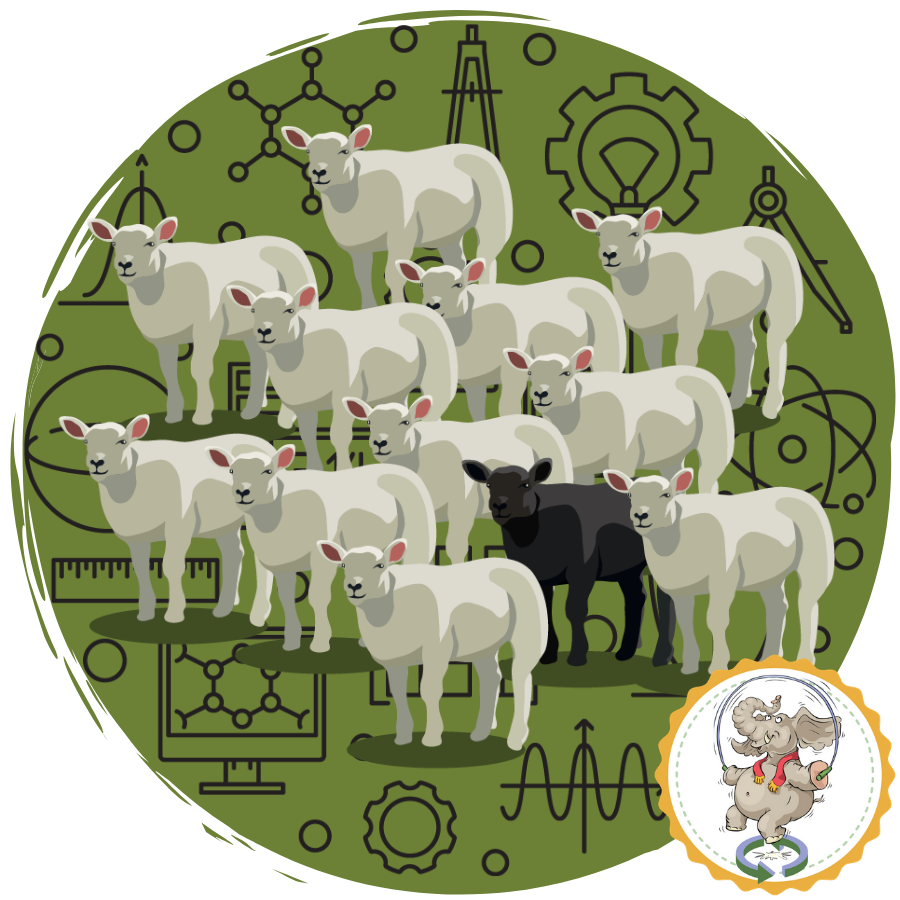 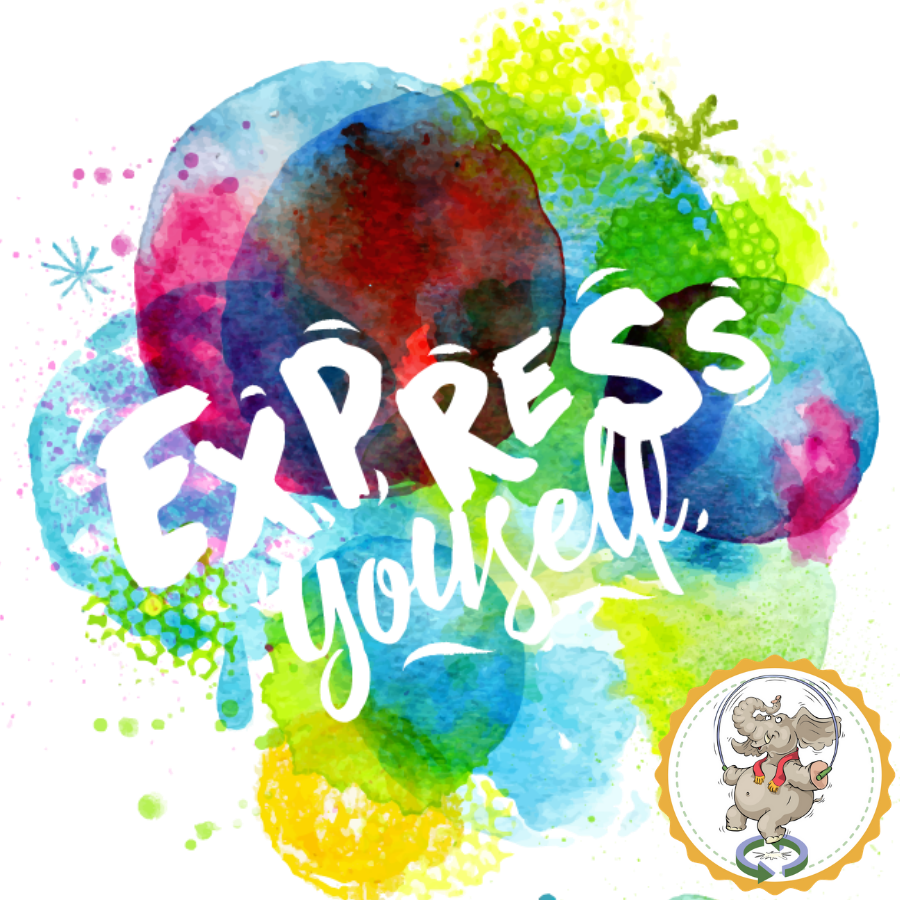 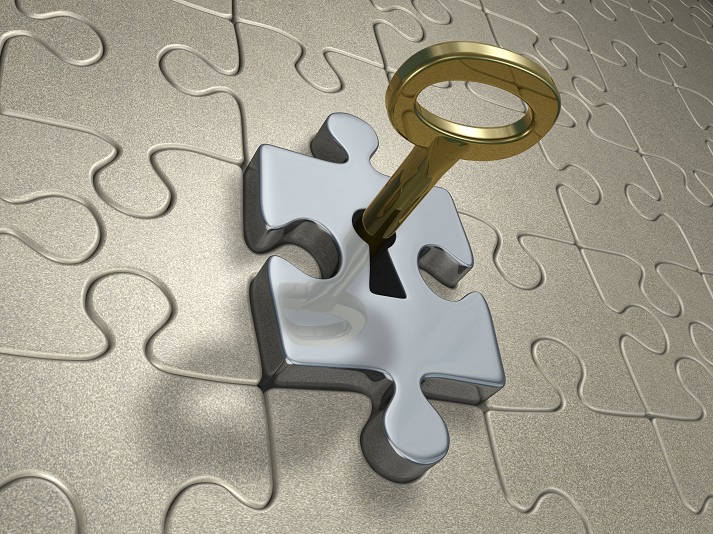 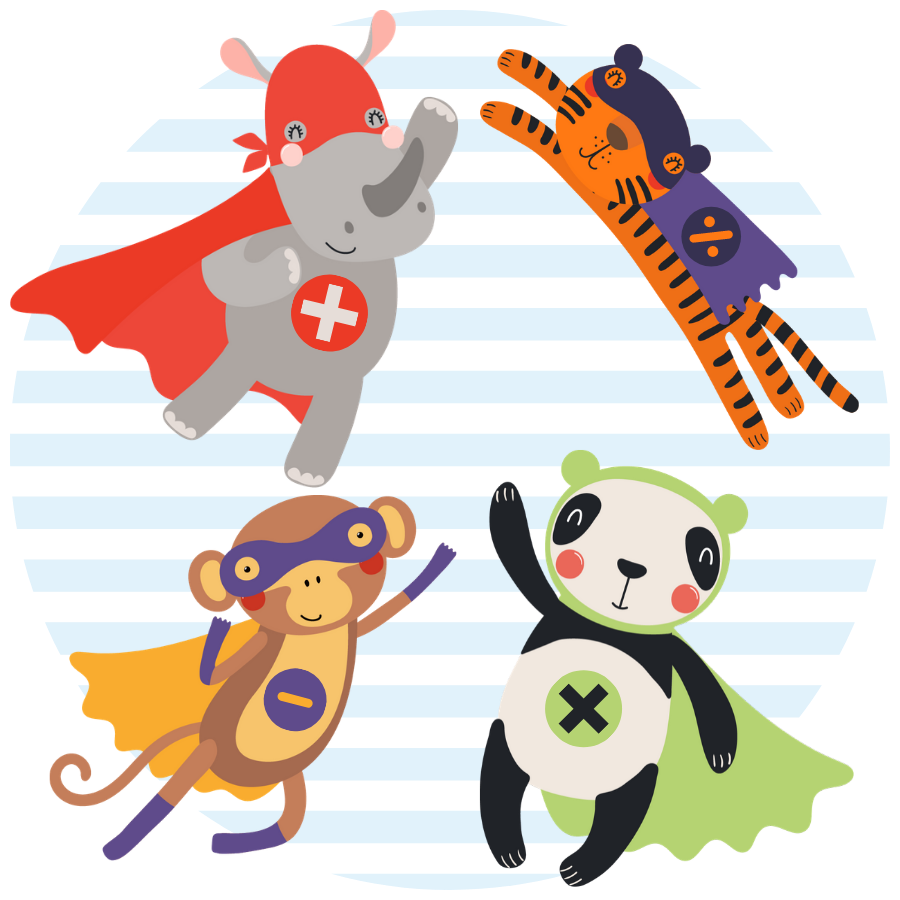 The Key to Word Problems 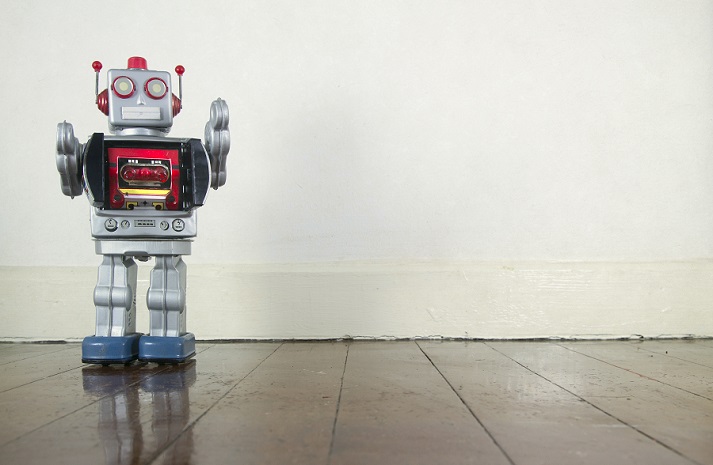 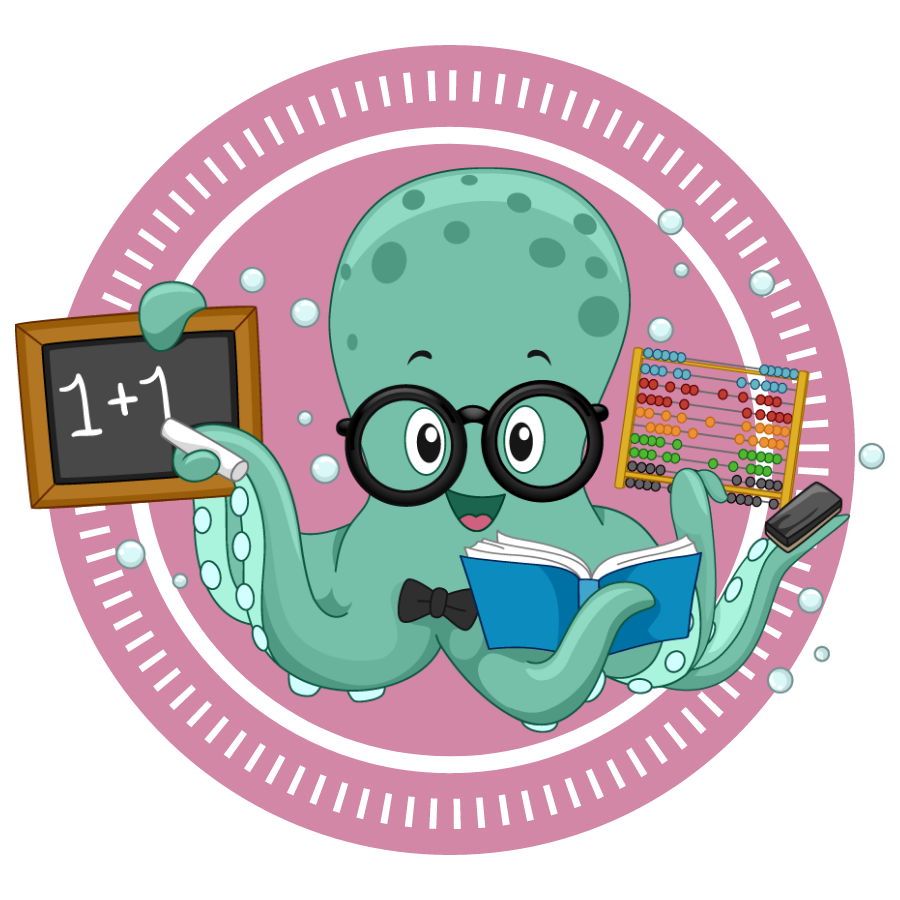 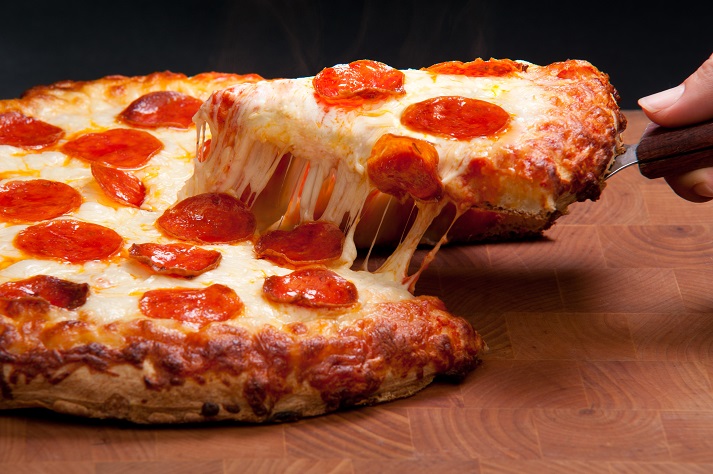 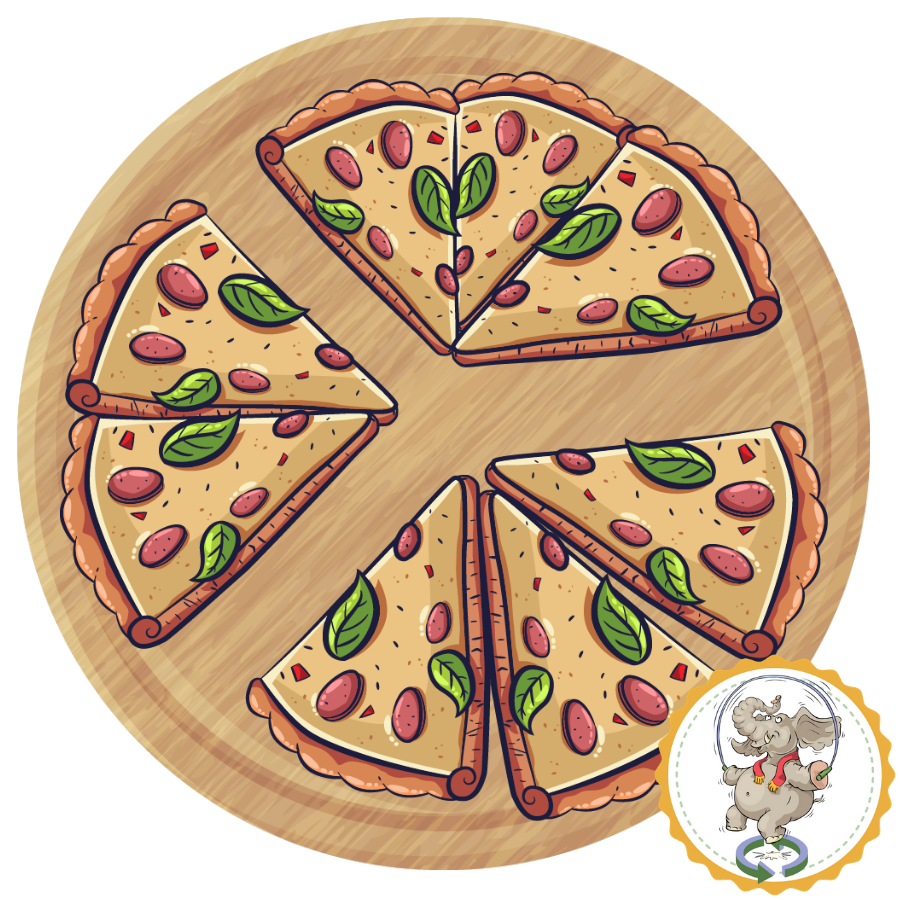 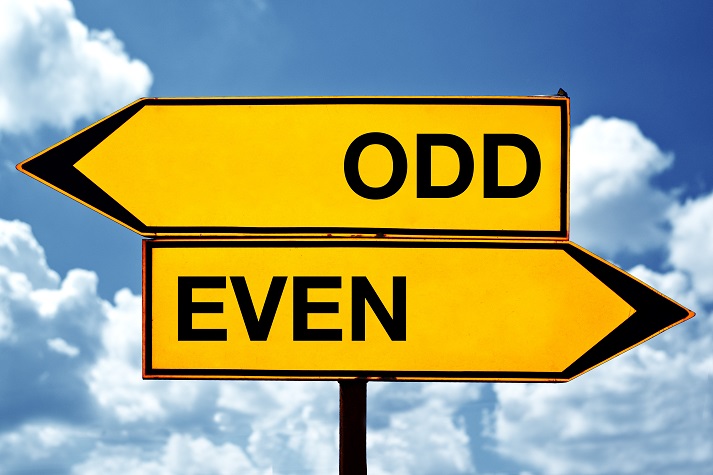 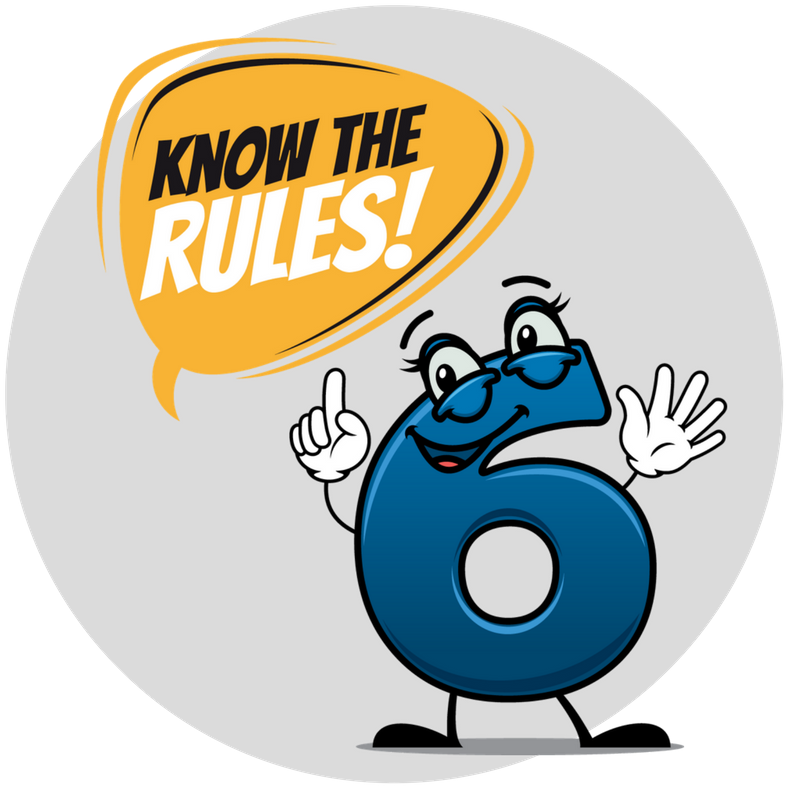 Even and Odd Rules: Part 2