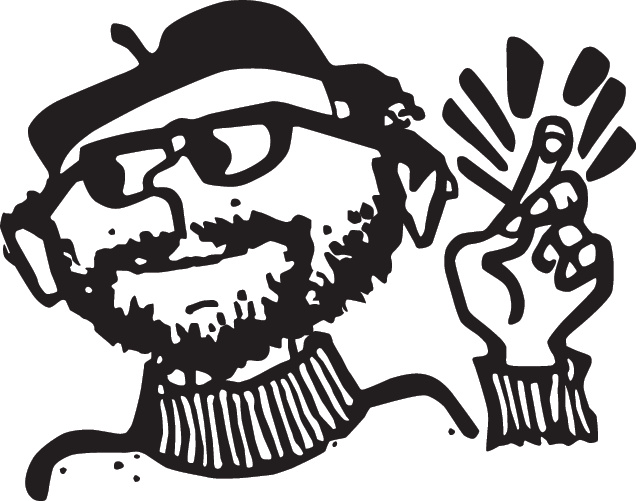 The Poetry of Allen Ginsberg

Gen X, Gen Y, The Greatest Generation. There have been all kinds of generations, but the Beat Generation of the 50s was a protest movement. Learn to write a realistic Beat poem and see how it feels! 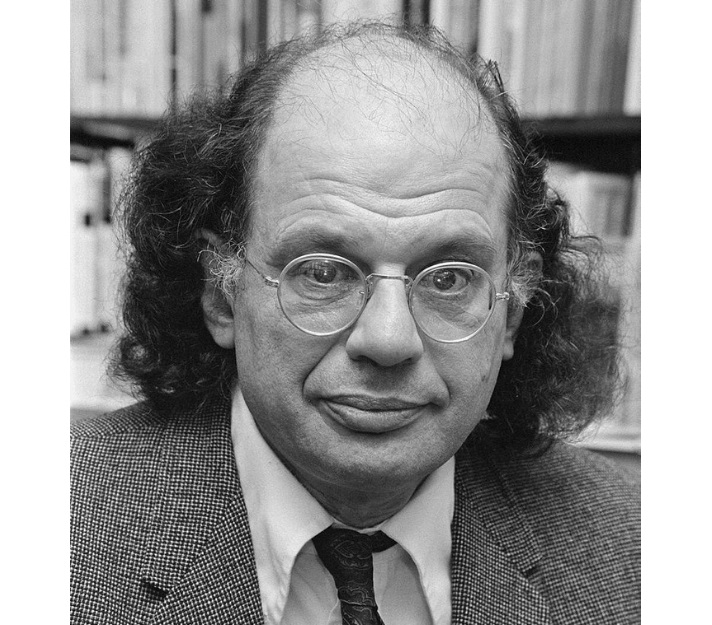 Allen Ginsberg was a member of the mid-twentieth century cultural movement known as the Beat Generation.

His poetry broke with traditional poetical themes and structures to embrace new forms of writing that captured the changes in American society after World War II. Ginsberg's childhood as the son of parents who were involved in the literary counterculture of the 1920s helped shape his future career as a poet representing the counterculture of the 1950s.

To learn more about Allen Ginsberg's life, read Allen Ginsberg, from FamousAuthors.org. As you read, answer the following questions on a separate sheet of paper:

When you have finished reading the biography and answering the questions, discuss your responses with your parent or teacher.

As you learned about Ginsberg's background, you read briefly about Ginsberg's involvement in the Beat movement, which was also known as the Beat Generation. In the 1950s, Beat poets were often considered shocking because they chose to address everyday topics, including some that were considered taboo in the media. For example, when Lucille Ball was pregnant during her 1950s television series, I Love Lucy, many people thought it was controversial for her to make her character on the show pregnant as well. In fact, Ball never used the word "pregnant" on the television show because it was a taboo word for television at the time!

After recording your answers to the questions, discuss your responses with your parent or teacher.

Now that you've learned about Ginsberg's biography and the Beat Generation, you can move on to the Got It? section to read two Ginsberg poems. 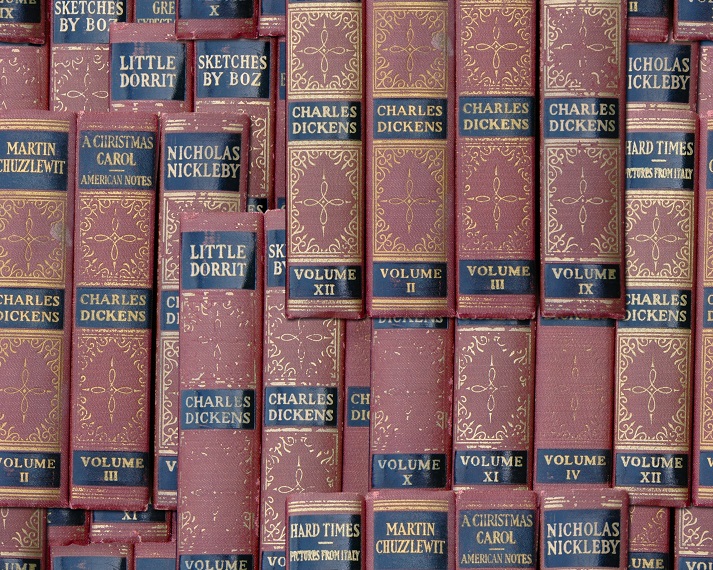 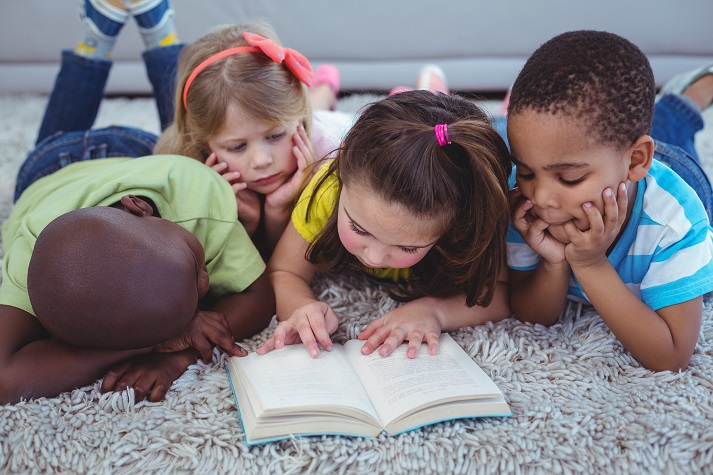 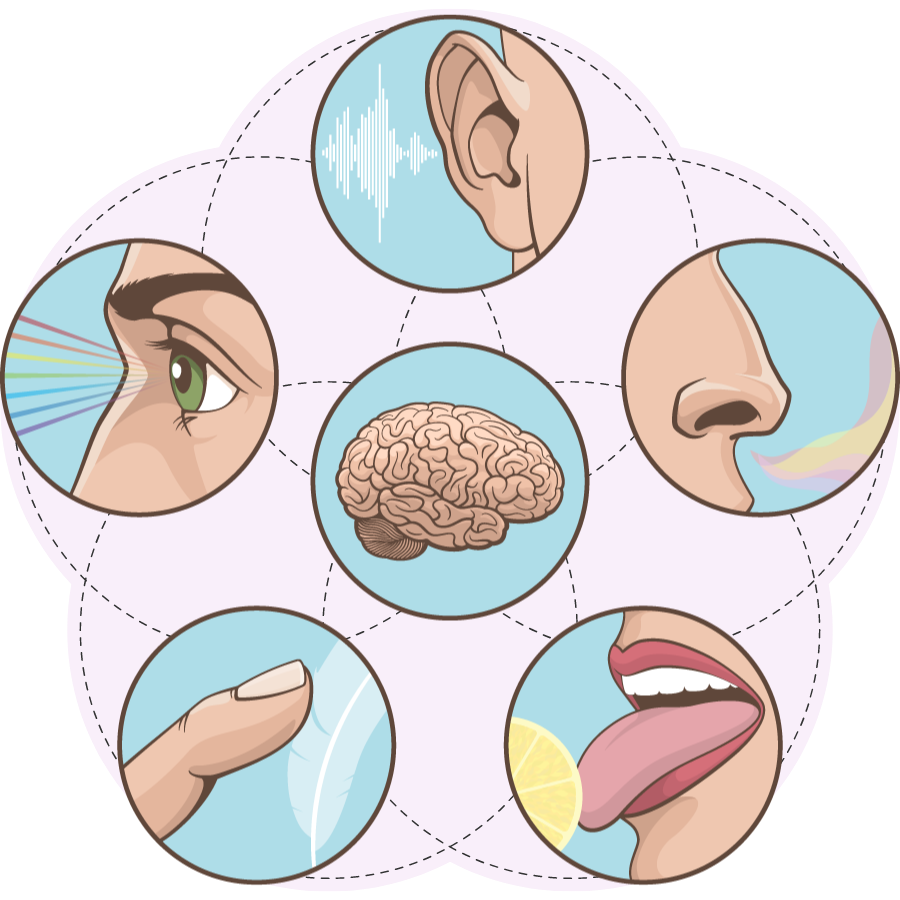 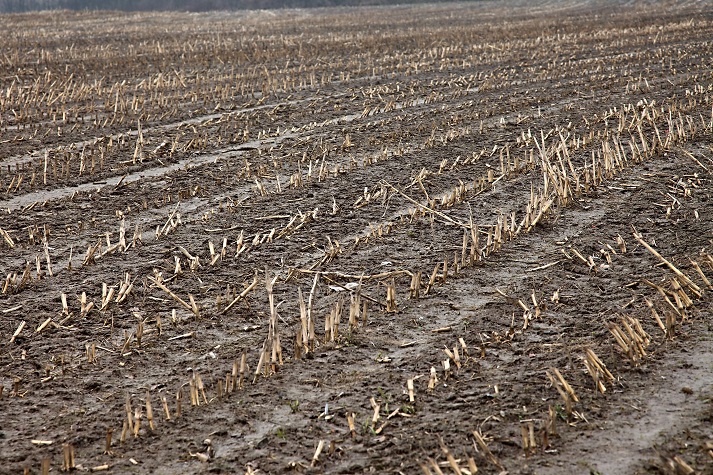 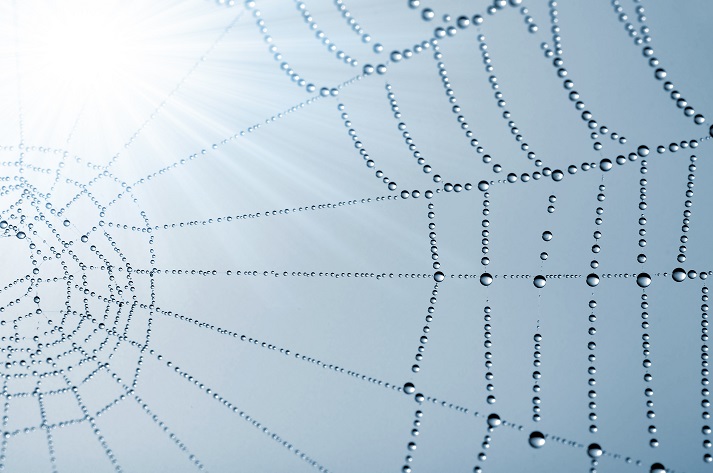