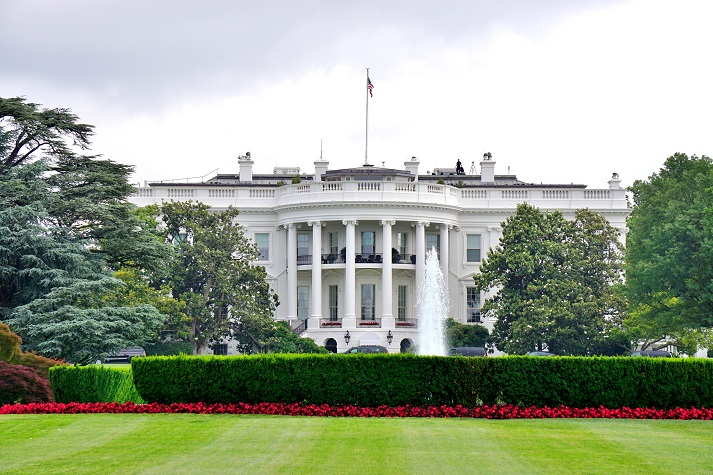 Do you think your ethnicity or skin color might keep you from accomplishing great things? Do you think they should be taken into account at all? Learn about President Obama and the political parties!

Not since Kennedy had the White House seen such youthful exuberance — that was, until the arrival of the nation's 44th president, Barack Obama. As the first African-American president, the 37-year-old and his wife, Michelle, brought childhood innocence back to the rolling greens of the gated D.C. estate.

There was quite a controversy over his ethnicity because he did not produce his birth certificate for the American public to see. This was a major issue for many Americans and politicians, because many people believed he wasn't a natural-born American. In the United States constitution, it states that all American presidents are required to be a natural-born American. All laws and amendments are created for specific reasons. What reasons can you think of that made the founding fathers require the president to be an American?

It is your turn to do some research on Barack Obama and his presidential legacy.

He broke many barriers and changed the face of the presidency forever. Make a list of facts about President Obama and the differences he made for the United States. Do so by watching this Barack Obama *** video from the American Presidents series, and by reading 10 Things You Didn't Know About Barack Obama by U.S. News and World Report. Be prepared to create a presentation with what you have learned about the 44th President of the United States. 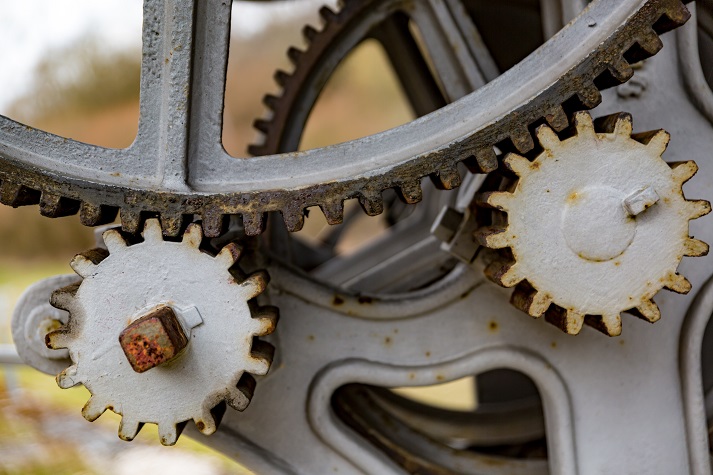