Do you have a middle name? So did President Truman, but not really! He was a well-respected president during a very dangerous time. Learn (and teach) some interesting facts about the 33rd president!

President Truman was the 33rd president of the United States. His middle initial, "S," does not stand for anything! His parents decided to just give him an initial because his two grandparents had S's in their names.

He became president after Franklin D. Roosevelt died in office. Truman did the best he could to continue Roosevelt's vision. Discover what other contributions Truman made and the legacy he left behind.

Truman took over the presidency after Franklin Delano Roosevelt (FDR) died early in his fourth term as president.

Truman did his best to continue Roosevelt's plans to rebuild America following the Great Depression. He ran the country for almost a full term; he took over for Roosevelt just 82 days after Roosevelt's fourth election. Truman was then elected to serve a second term.

The Chicago Tribune (a famous newspaper in Chicago) ran a headline that read, "Dewey Defeats Truman." This major mistake went to print before the election was complete, and Truman held up a copy of the article during his acceptance speech with a huge smile on his face! 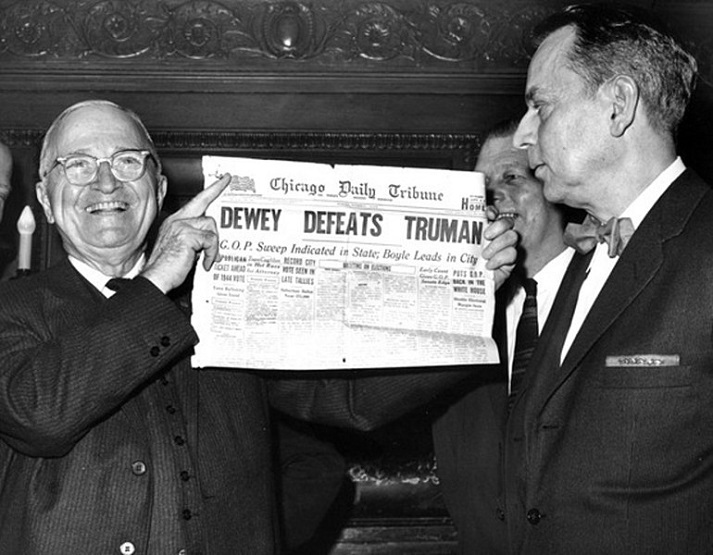 Image from National Archives and Records Administration, via Wikimedia Commons, is in the public domain.

These facts will be used later to create a "Fact or Fiction" worksheet. 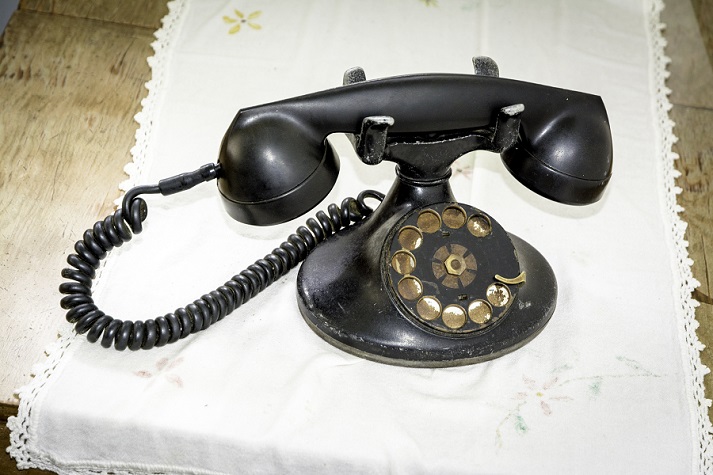