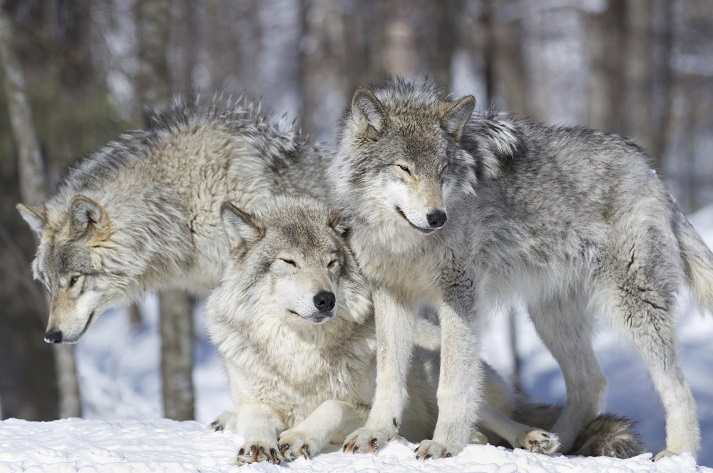 Have you heard of a population explosion? That doesn't mean people blow up, but it's important to know what a population is! Add population to your knowledge of niches and habitats to create a poster!

Do you know what an "animal population" is? Where would you find one?

In the previous lessons of our Ecosystems series, found under Related Lessons in the right-hand sidebar, you learned about habitats and niches.

Tell a parent or teacher what a habitat is.

A habitat is the physical area a specific type of animal lives in. Habitats only include abiotic factors. Abiotic factors are the nonliving parts of an environment. The temperature, rocks, water, amount of sunlight, weather, amount of rainfall, and soil are all parts of a habitat that are abiotic. Did you remember all that? Great!

Tell a parent or teacher what a niche is.

A niche is an animal's role in its ecological community. Every animal has a special job. A niche is how an animal affects its environment.

Animals affect their environment in multiple ways. The type of food an animal eats, what feeds on it, where it lives, the number of that particular species, and how quickly an animal reproduces, affects the environment around it. Did you remember all that? Nice job! A population is the next part of an ecosystem. A population is a specific species of animal or plant found in a habitat. For example, a population of goats could be found on a farm. The farm is the goat's habitat. The population includes all the goats living on that farm. Another example of a population is a mother fox and her fox pups living in a den in the forest. The den is the fox's habitat. Some abiotic factors in this habitat include light amounts of rainfall, mild temperatures, dirt, and rivers. Can you think of any other abiotic factors that might be found in this habitat? Tell a parent or teacher three more examples. The mother fox and her fox pups make up the population. They are all the same species living in the same habitat.

What is your population? Think about all the people that live in your habitat. Who is part of your habitat? Tell a parent or teacher. Before you move on to the next section, tell a parent or teacher the two things that make up a population. 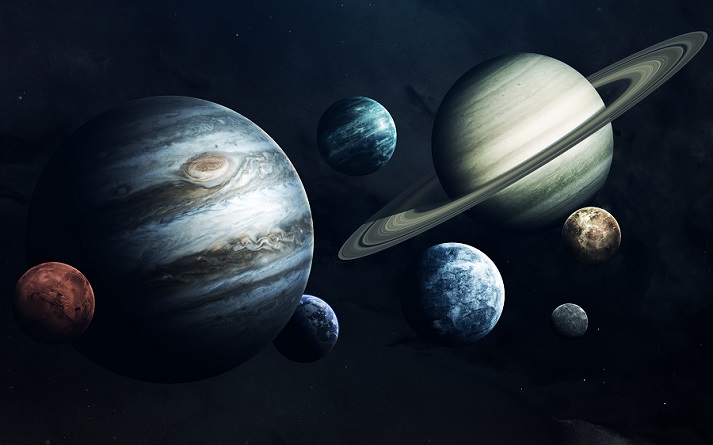 All About the Planets 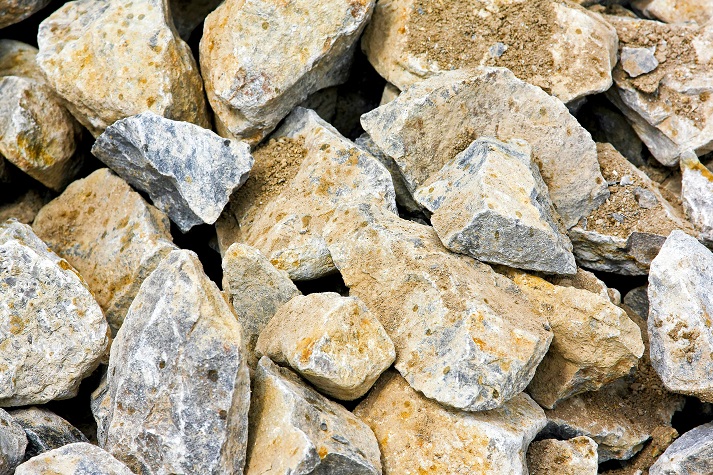 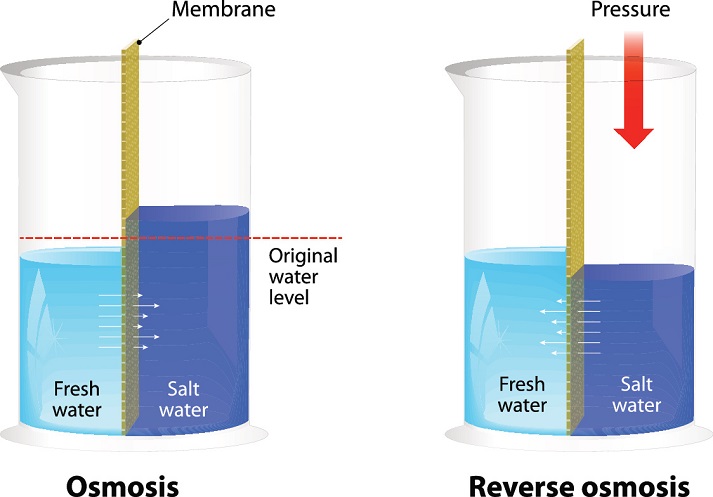 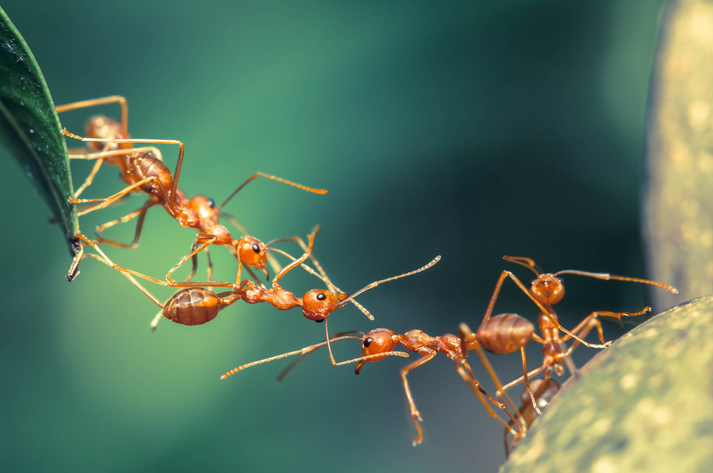