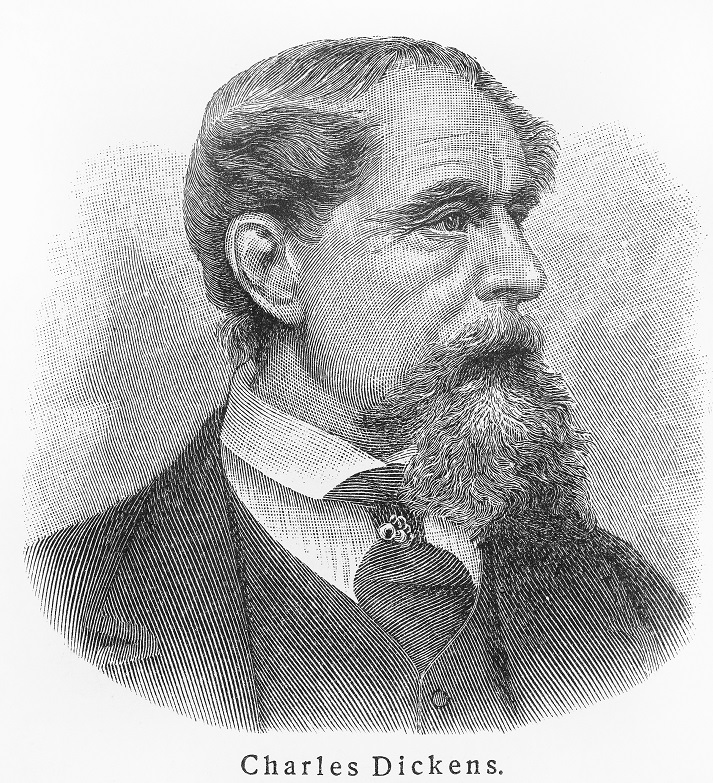 A Tale of Two Cities: Lesson 2

Do you have a twin? Have you and a friend been called "two peas in a pod"? Learn what a "motif" is and how Dickens uses the motif of doubles in ATOTC. Create a helpful chart as you examine characters!

With the mystery of Mr. Lorry's message, "Recalled to Life," solved, Dickens introduces more mysteries and secrets in this second installment of A Tale of Two Cities. 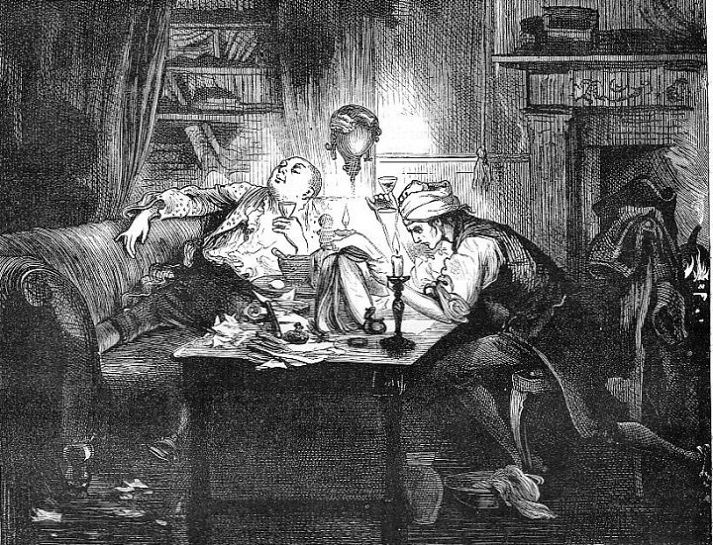 Image by Fred Barnard, via Wikimedia Commons, is in the public domain.

In the first Related Lesson on A Tale of Two Cities, found in the right-hand sidebar, you read about the discovery of Dr. Manette and his recovery from imprisonment after relocating to London with his daughter, Lucie Manette.

Give a quick oral summary of the way Dr. Manette was discovered — and the court case that involved both him and Lucie as witnesses five years later — to your parent or teacher.

In this lesson, you will read about what Darnay does after he is released from prison, and you'll also get to know Darnay's two attorneys, Mr. Stryver and Mr. Sydney Carton.

If you do not have access to A Tale of Two Cities book, you may use this Planet Publish PDF.

For this lesson, read Chapters 4-13 from "Book the Second." As you read, see if you can figure out the mystery behind Charles Darnay's treason trial — Who was responsible for framing Darnay, and why did the character do it?

After reading, move on to the Got It? section and test your knowledge of this lesson's reading. 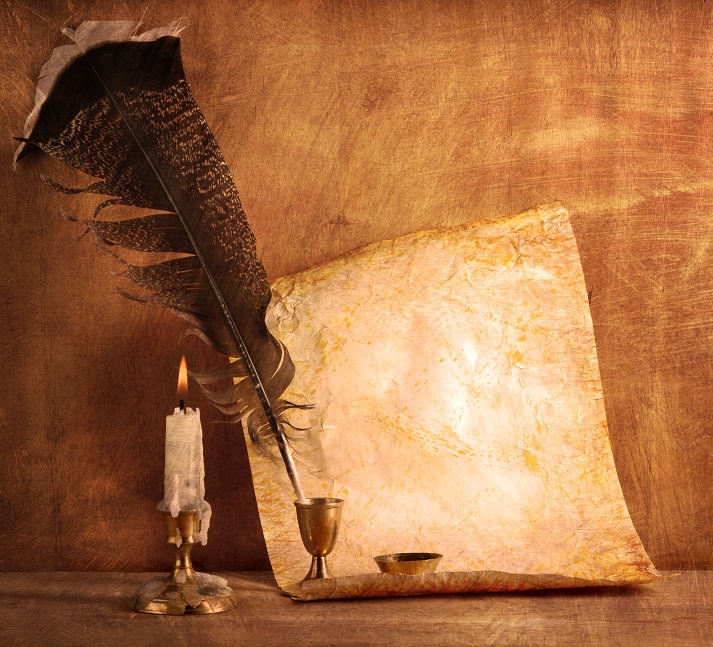 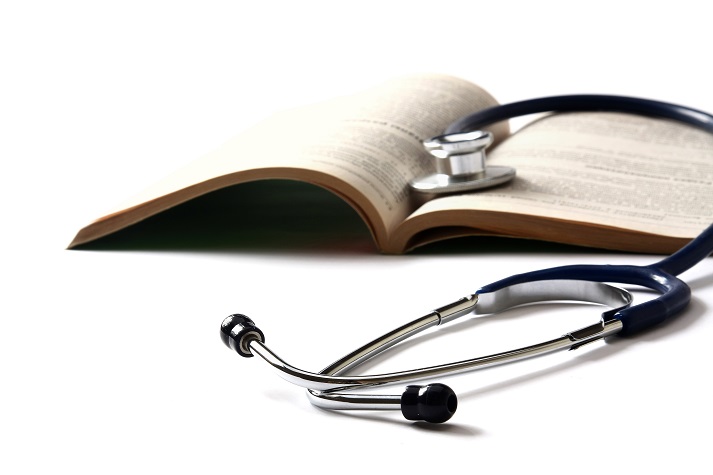 The Poetry of William Carlos Williams 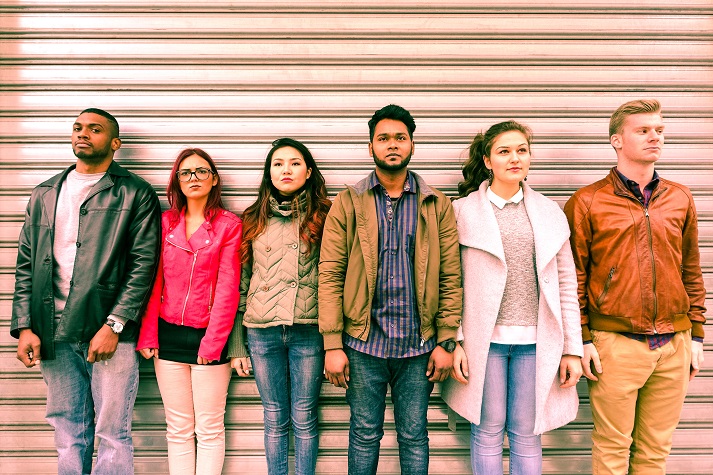 Of Mice and Men: Chapter Two