Isn't it ironic that the first "talkie" movie debuted during the presidency of a man nicknamed "Silent Cal"? Coolidge was not a particularly exciting president but he did have weird pets. Learn more!

Calvin Coolidge had two pet racoons while he was president! They ran around the White House and were domesticated, acting appropriately as pets and not wild animals. The White House has seen many pets since its beginning in 1800, but the Coolidge family was the ONLY one to have racoons! Discover other interesting facts about the 30th president of the United States!

Calvin Coolidge took over the presidency when Warren G. Harding passed away in office.

He was elected for his own term and was a very different president from his predecessor. He was extremely quiet and reserved and often did not act on issues because he was an advocate for the government staying out of some situations. His nickname was "Silent Cal" because of his tendency to keep quiet.

Coolidge even kept his speeches very short. According to The Forgotten Presidents: Their Untold Constitutional Legacy by Michael J. Gerhardt, Coolidge was the last president to write his own speeches, and he deliberately kept them short. The average length of Coolidge's sentences was 18 words. By comparison, Lincoln's average was 26.6 words, and George Washington's was 51.5.

Calvin Coolidge took over the presidency during a time when the American people seemed to be enjoying life a bit more, and were feeling good about the economic situation of the nation. Make a list of facts about President Coolidge as you watch this Calvin Coolidge*** video from The American Presidents Series. Remember to include any major contributions Coolidge made to the United States. You will compare your list with the one in the Got It? section: 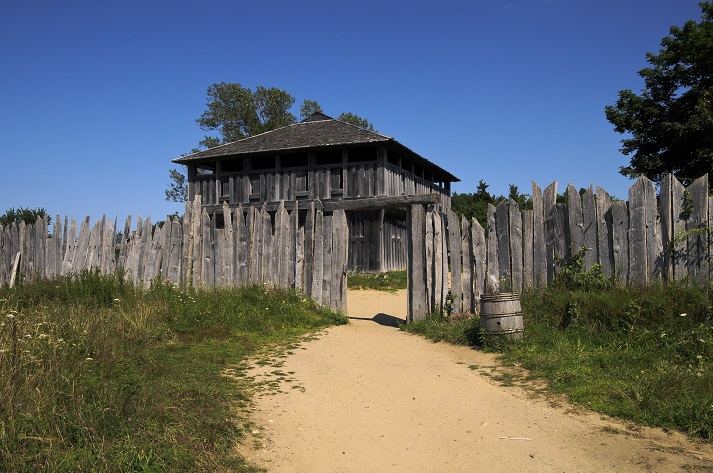 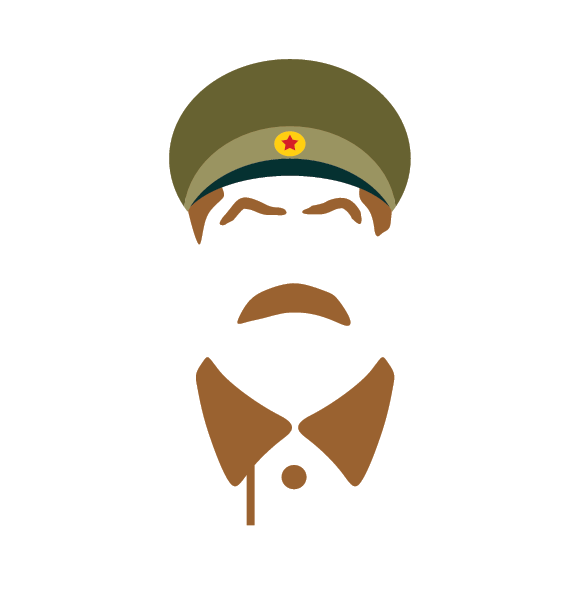 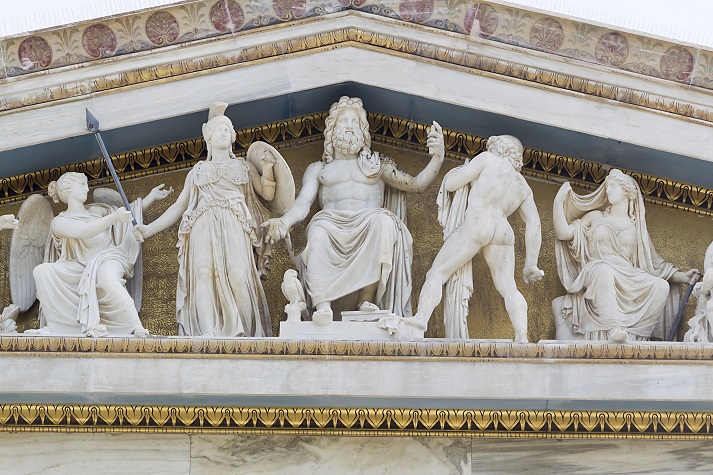