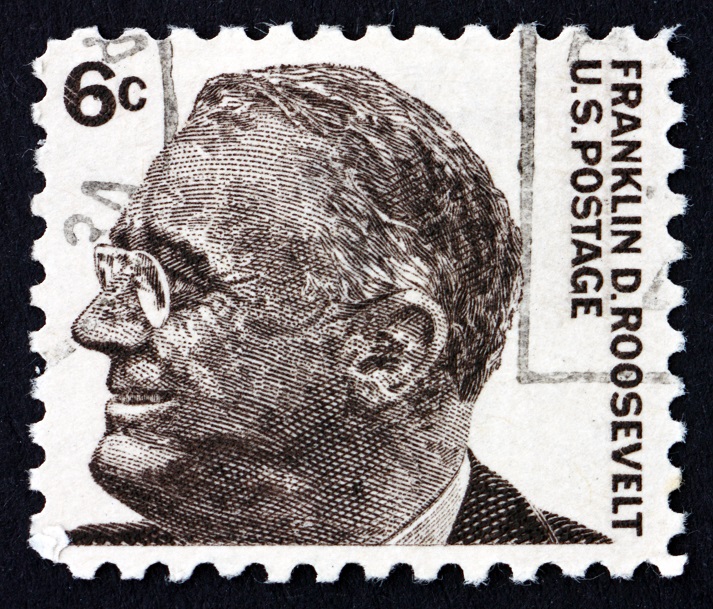 Do you have, or know anyone with, a disability? Is that discouraging? Read about a wheelchair-bound man who served as president for 12 years during very hard times! Then make a slideshow about FDR!

As the only president confined to a wheelchair, President Roosevelt spent 12 years in the White House. He accomplished a lot as president, but kept out of the public eye for most of his presidency because the nation wasn't quite ready for a paralyzed leader. He was not paralyzed in his abilities as a president and a human being, and he made a huge impact on the United States.

Discover the 32nd president of the United States and the contributions he made to America and beyond!

Can you imagine being president for TWELVE YEARS? That is an incredibly long time to have the most influential, most powerful job in the world! Had not Franklin D. Roosevelt died in office after his fourth election, he might have served sixteen years!

Roosevelt took over the country during the Great Depression and had a plan. His plan was called the "New Deal," and he was prepared to "reboot" the country and create an economic system that would change how Americans lived.

Not only did he have a plan, but he appealed to the American people by having "fireside chats," where he did his best to keep the nation's spirits up and give them hope. He was the first president to really connect with the American public and make them feel as though he were in their homes (through the radio).

Consider the following questions as you watch the video below about his fireside chats:

Watch the video The Fireside Chats by the History Channel:

Franklin D. Roosevelt (FDR), accomplished more than any other president — partially because he was in office for so long — and changed the lives of millions of Americans. As you watch the following videos, take notes on the accomplishments that made a huge difference to the American people. You will use this list later in the lesson.

As you can see, FDR made a huge difference in the lives of Americans at a time when they needed a difference! They needed hope and a lift in their spirits, and the knowledge that someone cared about them and their wellbeing. FDR was the right person for the job, and his New Deal helped turn the country into a prosperous, happy place again.

In the Got It? section, you will use your notes to compare to the list and explore more about the 32nd president of the United States. 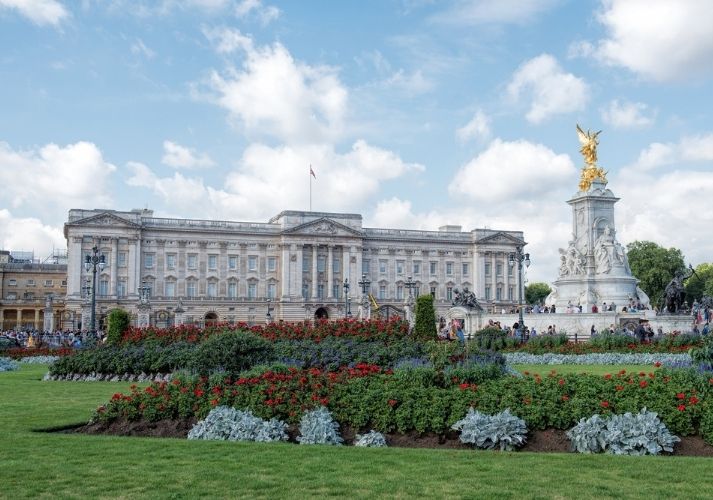 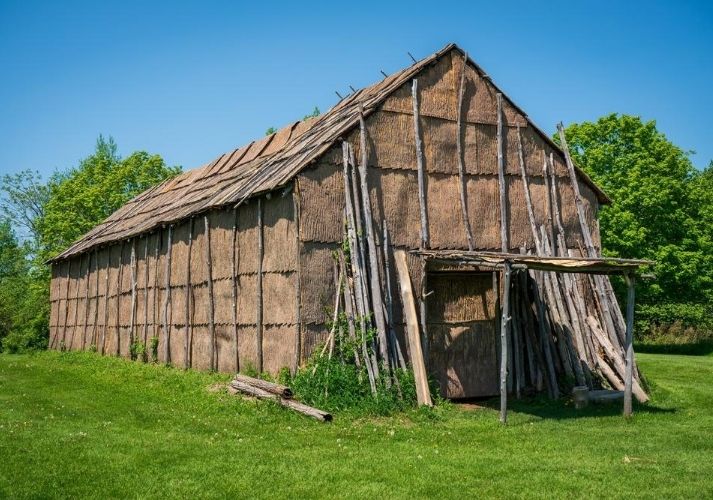