"Life's too short." That saying may be true in the case of President Kennedy. Although his life was cut short by an assassin's bullet, he accomplished much. Create a poster about the 35th president!

John F. Kennedy saved a man's life while fighting in World War II! He was wounded during the war and was given last rites by a priest three times before his presidency. Before his two years as president, Kennedy accomplished quite a bit and was already known as a hero. See what he accomplished before and during his presidency!

For a president who only served 1,036 days in office, John F. Kennedy is known as one of the greatest presidents of U.S. history.

One of the biggest reasons he was so popular was because he was young, good-looking and charismatic. He was a war hero and served in the U.S. government before becoming president, but his young family created a sense of newness and energy that the country was missing. As the youngest elected president, (Theodore Roosevelt was the youngest to take the office but took the office after McKinley was assassinated) he was a figure of trust, youth, and strength. Consider these questions:

Write an opinion paragraph about these questions. Answer in your own opinion. Think about voting for a president who is young and good-looking and has an appeal that the country hadn't seen before. Put yourself in a voter's shoes and explain why you believe what you believe. Share your writing (and opinion) with your teacher or parent.

As you watch the following John F. Kennedy video and read the article about John F. Kennedy, create a list of facts about the 35th president of the United States and consider his legacy.

Watch this video from The American Presidents Series and read 10 Things You May Not Know About John F. Kennedy From The History Channel.

In the Got It? section, compare your list with the one provided and add to your list important events of Kennedy's life and presidency. 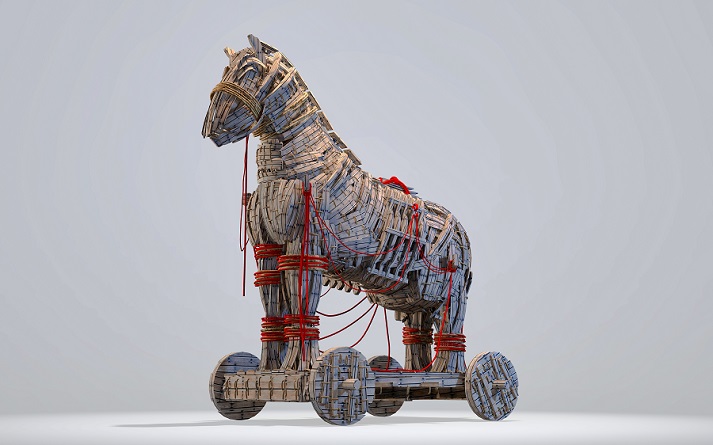