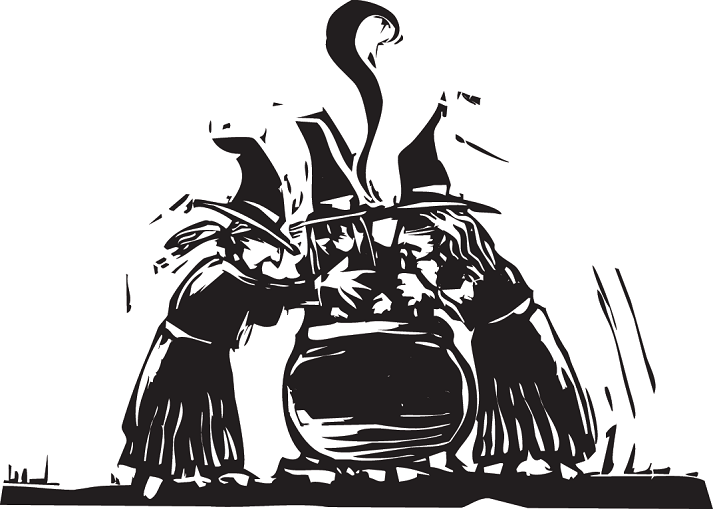 Birds' blood and Banquo. These figure prominently in Macbeth. Macbeth and Lady Macbeth have gotten what they wanted. How are they handling it? Use a worksheet as you read to learn what motif means!

Macbeth now has it all, as the witches promised: Thane of Glamis, Thane of Cawdor, and King. In Act III, you will read about how Macbeth conducts himself as the newly-crowned King of Scotland!

By the end of Act II, you have seen Macbeth murder King Duncan and his two guards.

Macbeth has admitted to murdering the guards, supposedly in a fit of rage after finding them drunk instead of protecting the king. Although we as the audience know it was Lady Macbeth who gave the guards their drinks, the other characters do not know this.

After the discovery, Duncan's sons have fled Scotland. Malcolm has traveled to England, and Donalbain has left for Ireland.

In the final scene of Act II, the nobles discuss the fact that Macbeth is going to be crowned king due to his loyalty to the country and the absence of Duncan's sons, whose sudden flight has left some to suppose they may have been involved in their father's murder.

In Act III, you will read how Macbeth begins his reign now that the third of the witches' prophecies has been fulfilled.

For Act III, continue to use the full text of the play, The Tragedy of Macbeth, from MIT.

Also, remember to read the scenes aloud so that you can hear the dialogue developing. Remember to only stop at a punctuation mark. If the end of a line has no punctuation, then continue immediately with the following line.

Now you are ready to begin reading Act III. In this act, look for the shifts in Macbeth's and his wife's personalities now that they have become king and queen. When you've finished, move on to the Got It? section. 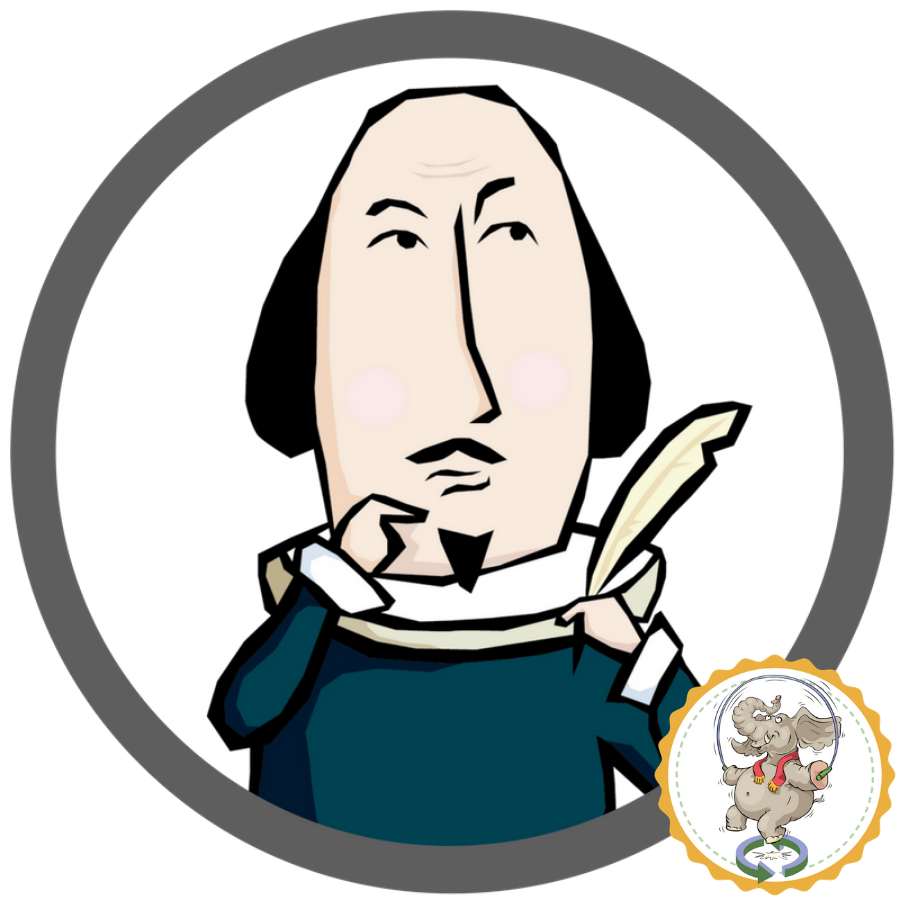 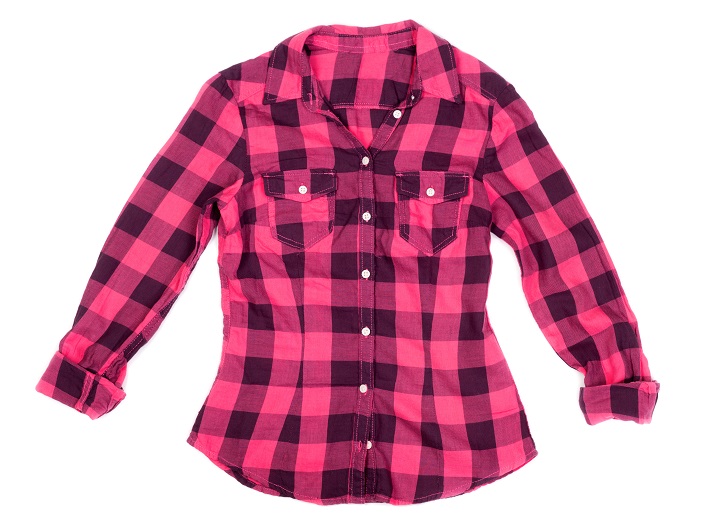 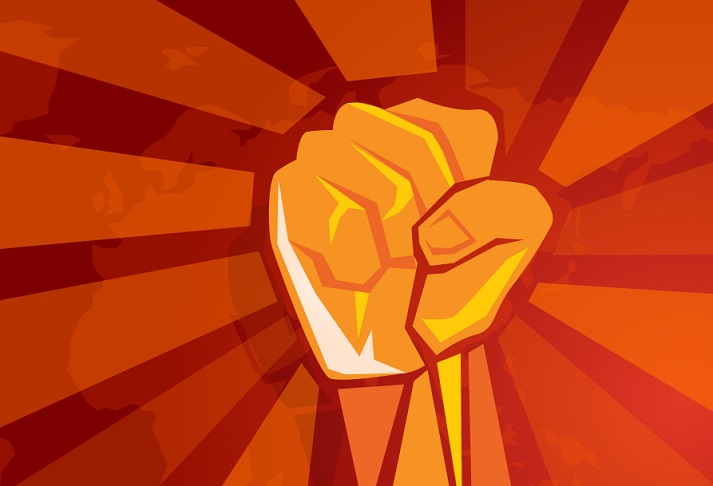 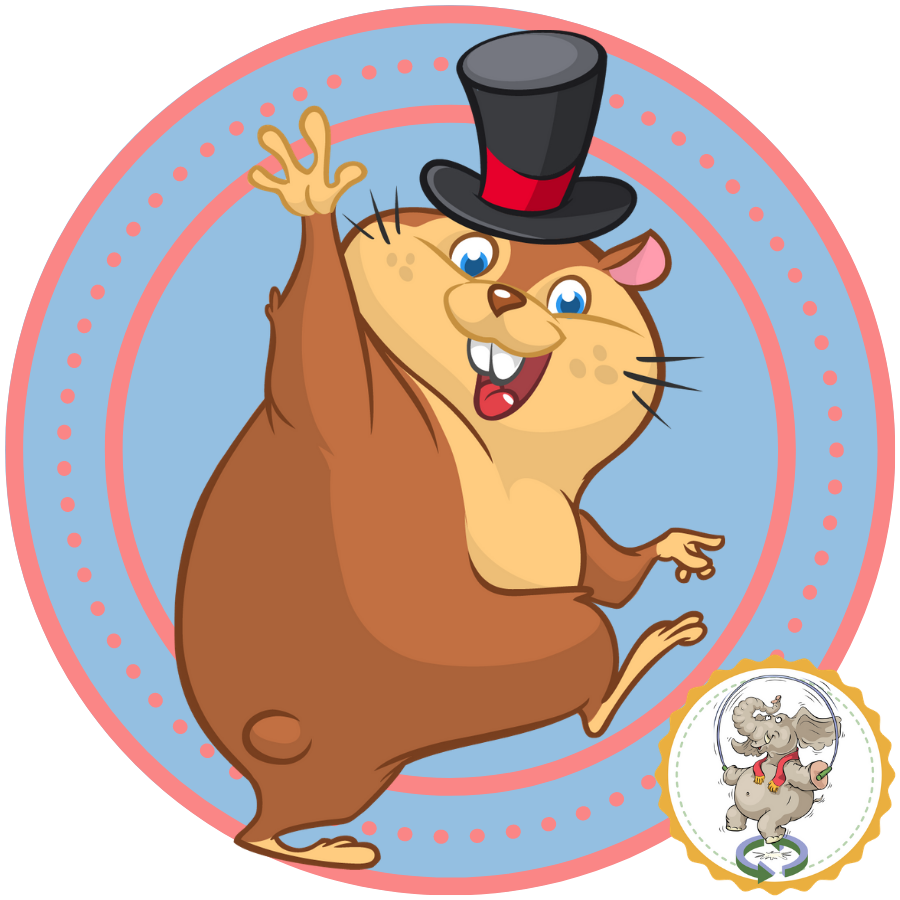 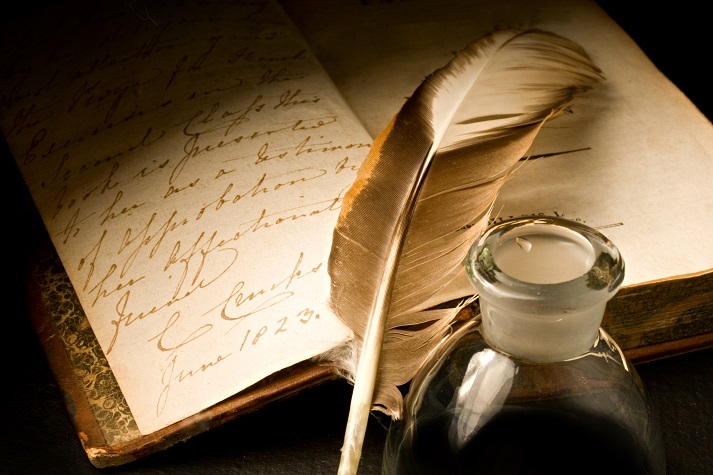 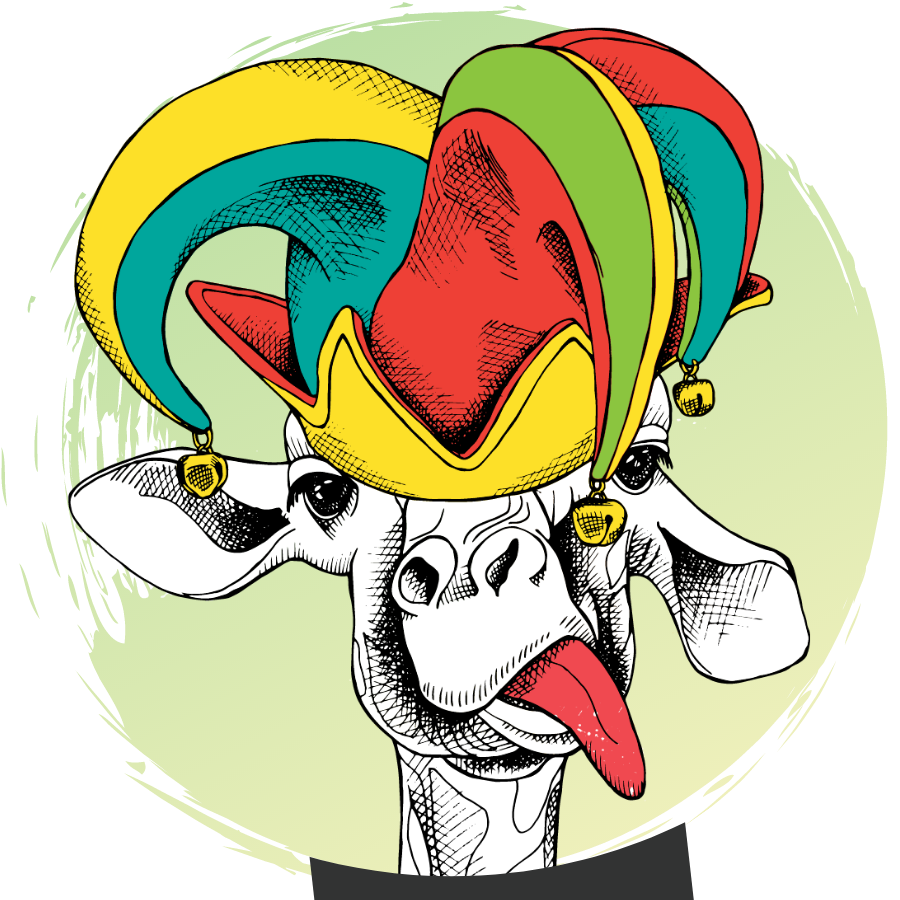 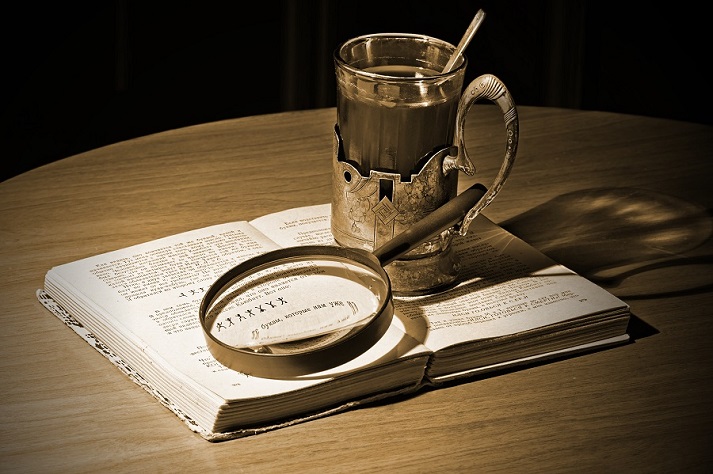