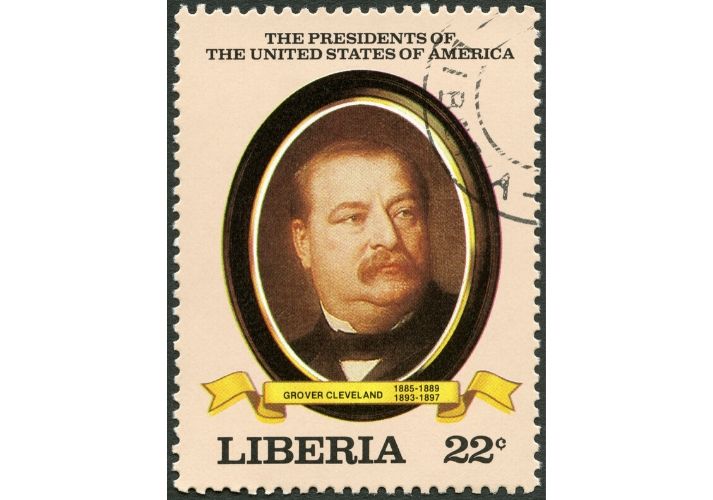 Do we still associate the terms "honest" and "moral" with politicians? Cleveland was a man of integrity, and he also lost an election but came back to win. Watch his story, then campaign for him!

As of 2016, there has only been one president who was elected twice but not consecutively (one right after the other). He was elected as the 22nd president and the 24th president. He was NOT the 23rd president!

Grover Cleveland was a Democrat president and was elected in 1884 to be the 22nd leader of the United States.

He was known as an honest, moral man who began his political career as a lawyer. Later, he was the sheriff of Erie County, New York. He was elected to many positions and served as a politician with high ethical standards.

Before you learn about Grover Cleveland and his presidency, make a list of the reasons you believe he may not have been re-elected to a second consecutive term.

Add to your list of reasons, and create a list of five facts about Grover Cleveland as you watch Grover Cleveland by American Presidents (below). You will compare this list with the one in the next section.

In the Got It? section, you will compare your list with one created for your use.