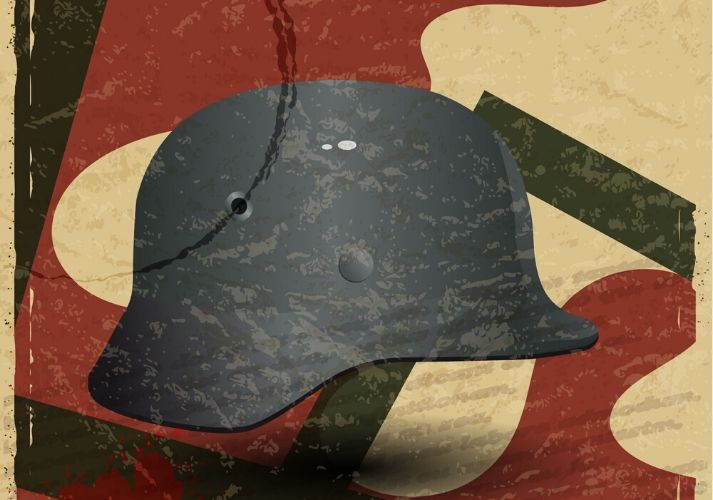 During election season, it's not uncommon for a candidate to be smeared as a "Nazi." Why is that so vile? Watch a video, read about Nazi beliefs, compare to U.S. principles, and decide for yourself!

You probably have heard of the German Nazi party. You most likely know that Adolf Hitler was the Nazi's leader, and the Nazis are characterized as one of the most corrupt political parties in world history.

In this lesson, you will explore Nazi ideology and examine their framework of beliefs.

Most people have heard of the Nazi party and have a general knowledge about some of their most infamous beliefs.

Before you dive into this lesson, make a list of what you think you already know about the Nazi party. Share and discuss your list with another person.

The Nazi party was founded in 1919 by Anton Drexler, and was originally called the German Workers' Party.

The Germans were dissatisfied with the outcome of World War I and were angry with the government. As a result, many small political parties began emerging throughout Germany.

Shortly after the German Workers' Party was founded, Hitler was sent to spy on the political group. After becoming a member, he decided he did not want to be a spy; he wanted to be the group's leader. Before the end of the year, Hitler took over as the leader, and changed the group's name to the National Socialists, also known as the Nazi party.

The Nazi party was a combination of fascism (an authoritarian form of government), Soviet socialism (the belief that the production and distribution of goods should be regulated by the community as a whole), and nationalism (a strong sense of pride in one's country).

The overall goal of the political group was to restore German economic and military power. The ideology and beliefs of the Nazi party were only ever expressed in very broad terms.

Many historians believe Hitler was intentionally vague about the party's beliefs so that he could manipulate and change things as he saw fit. What is known about Nazi ideology was recorded in the party's "25-Point Program" and in Hitler's book, Mein Kampf.

Use the following sources to research the Nazi's fundamental ideology and beliefs. As you read the article and watch the video, make a list of the Nazi's most important beliefs.

Begin by visitng the BBC Bitesize site on Hitler's rise to power 1919-1933. Scroll down to read about "The early Nazi Party - beliefs and structures." Be sure to continue scrolling down to view everything on this page.

Then, watch The Rise of the Nazis | History :

When you are finished reading the article and watching the video, discuss your list with a teacher or parent.

After you have discussed your list, continue on to the Got It? section to make sure you recorded all the fundamental beliefs of the Nazi party. 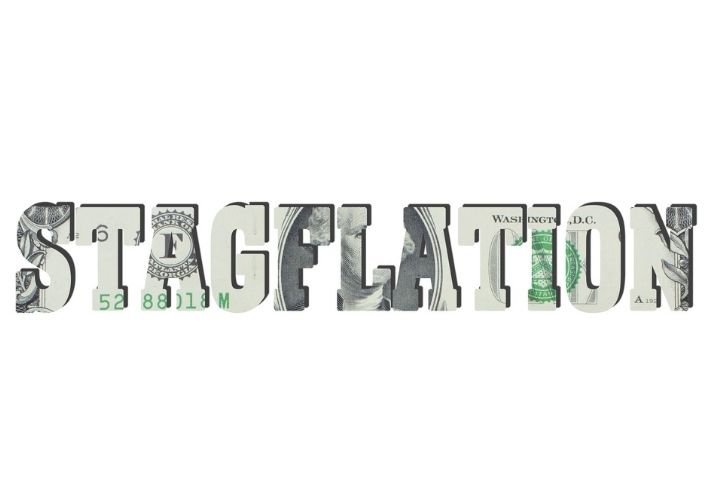 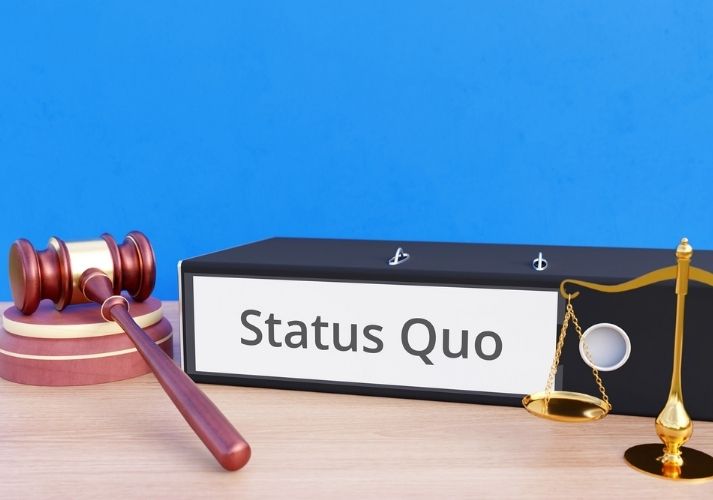