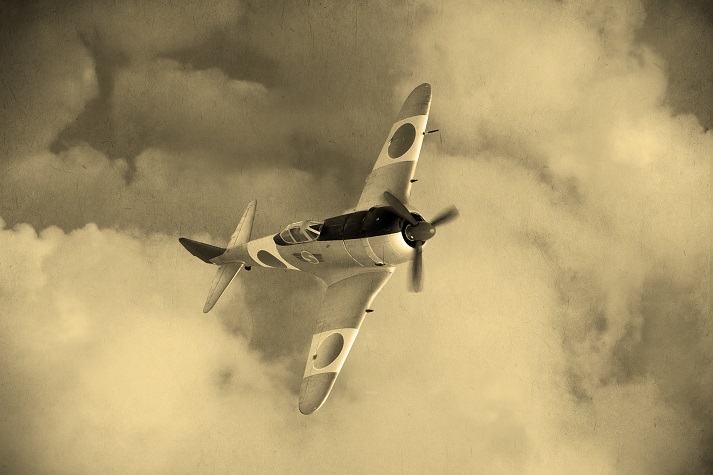 Why Was Pearl Harbor Attacked?

These images below depict one of the worst attacks that has ever taken place on American soil. Who caused this destruction, and what would prompt them to create so much terror?

Before the terror attacks on New York City in 2001, the attack on Pearl Harbor was the worst attack that had ever occurred on United States soil.

By 1941, the war in Europe had been raging for nearly two years. Despite the efforts made by the English prime minister, Winston Churchill, to get the U.S. to assist them in fighting the Nazis, the U.S. had been actively avoiding involvement in the expensive, deadly war.

The Japanese attack changed everything by forcing the U.S. to get involved, thereby creating a world war. In this series, "Remembering athe Day that will Live in Infamy," you will learn why Pearl Harbor was attacked, what happened during the attack, and the effects of the attack.

In order to comprehend why the attack on Pearl Harbor happened, there are a few questions you need to investigate:

In this lesson, you answer these questions and gain an understanding of the reasons behind the attack on Pearl Harbor. You will investigate key events, and the effects of Pearl Harbor, in other lessons throughout this series.

1. Where is Pearl Harbor?

Pearl Harbor is a harbor located on the island of Oahu, Hawaii. A harbor is connected to a body of water and is partly enclosed by land. Typically, harbors are used to store boats and ships because they are deep and the partial enclosure provides protection from rough water.

Look at the map of Oahu (below). Can you find Pearl Harbor? Show your teacher or parent where it is located. 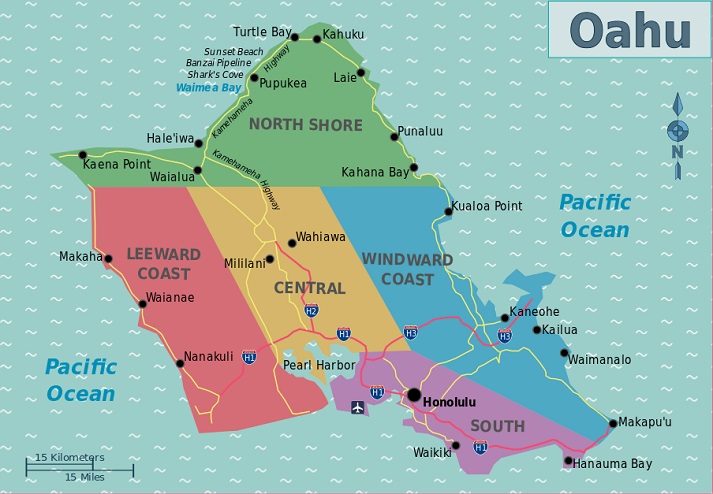 Image by Cacahuate, via Wikimedia Commons, is licensed under the Creative Commons Attribution-Share Alike 2.5 Generic license.

2. What is significant about Pearl Harbor?

Today, the history of Pearl Harbor and its tropical location make it a popular tourist destination. But, Pearl Harbor is much more than just a popular vacation site. Since 1908, Pearl Harbor has been home to a U.S. naval base. This naval base holds significance because it is the headquarters of the U.S. Pacific Fleet, that possesses hundreds of ships and aircraft. The U.S. Pacific Fleet is part of the Navy and works to secure and protect the United States west coast and Pacific Ocean.

Since the Pacific Ocean is the largest body of water in the world, the U.S. Pacific Fleet is one of the largest naval fleets in the entire world, and some of the largest military ships belong to the U.S. Pacific Fleet. Next to Pearl Harbor Naval Station is Hickman Air Force Base. These bases are referred to as Joint Base Pearl Harbor-Hickman, and for more than 100 years, they have worked together to protect America's west coast and the Pacific Ocean.

Look at the map of Oahu again.

3. Why did the Japanese attack Pearl Harbor?

The Japanese attack on Pearl Harbor was the outcome of existing tension between the United States and Japan. The Japanese sought to expand their economy and landholdings. As a result, they began making attempts to move into neighboring territories and stealing the trade deals of those territories. In 1937, Japan declared war against China. A few years later, the Japanese began aligning themselves with Europe's Axis powers. In an effort to stop Japanese expansion, the U.S. government placed economic sanctions and embargoes on Japan. An embargo is a ban on trade. The U.S. hoped that by denying the Japanese access to certain goods, such as oil, the Japanese would withdraw and stop their conquest of other Asian nations.

The American embargo against Japan only served to make the Japanese angrier and more determined to move into other regions, such as Burma, Malaysia, and the Philippines. In November of 1941, the Japanese government secretly began drafting plans for a war that would disable the United States, making it easier for them to conquer other Asian nations. The one concern the Japanese had about declaring war against the United States was the U.S. Pacific Fleet. This huge army of machines and manpower was more than the Japanese knew they could handle. So, they devised a plan to wipe out the U.S. Pacific Fleet.

Despite the tension that existed between the Japanese and the Americans, few defenses were put in place at Pearl Harbor. Few suspected an attack would take place on U.S. soil. The Japanese military would have to cross more than 4,000 miles of Pacific Ocean, and it would have been easier for them to attack one of the United States Asian territories, such as Singapore. Also, since the Japanese would have to travel so far to get to Pearl Harbor, American intelligence was sure they could detect an approaching attack.

Interestingly, this theory did prove to be true. Radar did see the Japanese planes approaching on the morning of December 7, but the Japanese aircrafts were mistaken for a group of American planes that were set to arrive the same day.

Discuss your observations with a teacher or parent, then move on to the next section. 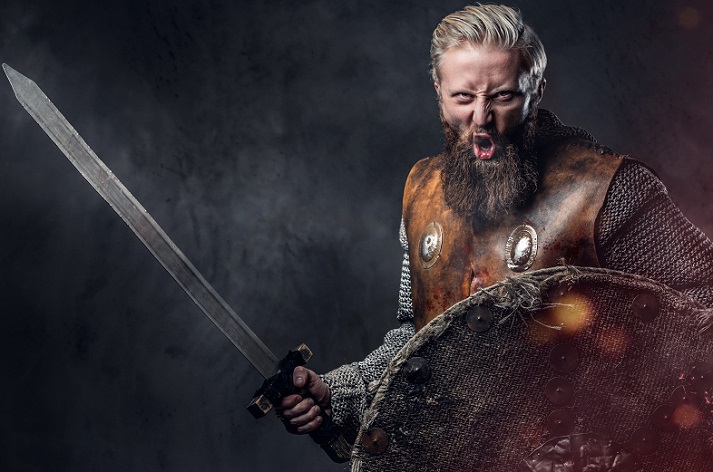 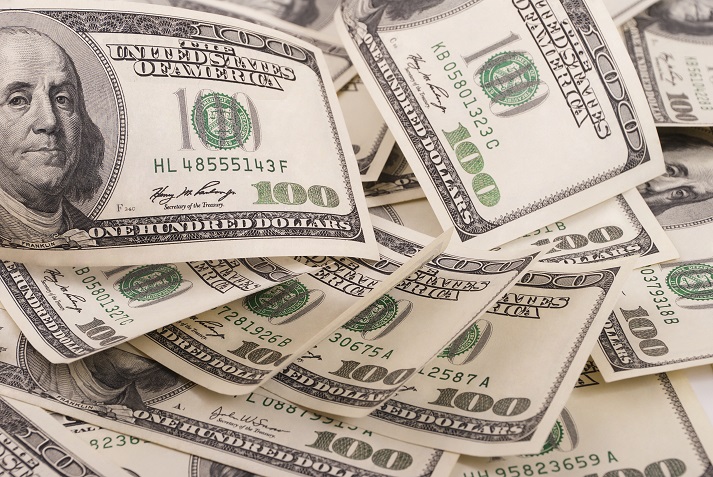