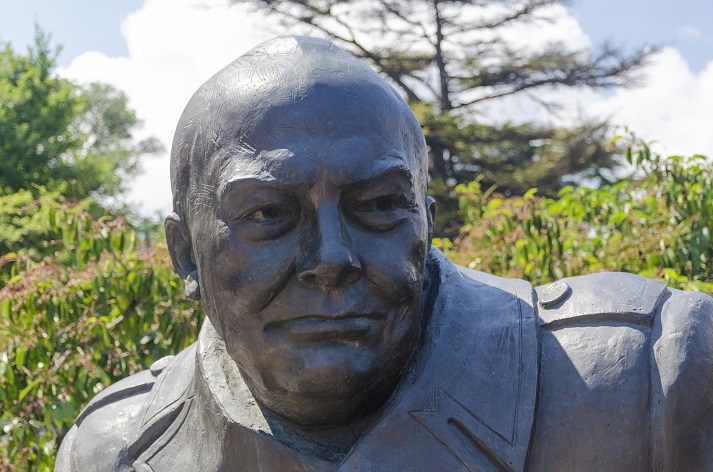 People aren't failures; they just sometimes fail. Churchill's failure cost thousands of lives, yet he became a great leader! Learn lessons from his life and become his Facebook and TV image manager!

Think of a time when you have failed at something. Did you recover from that failure, or did you allow it to define you? In this lesson, you will learn about one of the greatest political leaders in all of history. What is remarkable about this leader is that his career began with one epic failure!

You will notice there are several countries that make up both sides of the conflict.

While Churchill is well known for his leadership before, during, and after the war, you will be primarily examining his role in the war, and the events that shaped his wartime ideology and leadership style. You may be asked to examine his life before and after the war, but in these cases, you will be looking at events that may have influenced his decisions and leadership style as a wartime prime minister. You will also study how his leadership during the war affected the rest of his political career.

In this first lesson, you will study Churchill's leadership during WWII by investigating his failures during World War I (WWI). Learn how this great military leader learned from his past mistakes.

Today, Winston Churchill is regarded as one of the best wartime leaders in all of history.

His leadership established a precedent of wartime leadership, and is a model to whom leaders around the world aspire. What is interesting about Churchill is that his greatness was partly due to his own epic failure. Born into a prominent family, Churchill climbed the political ladder quickly. When he was only 40 years old, he was made the political head of the Royal Navy during WWI. In 1915, he confidently devised an attack, known as Gallipoli, that would help the British gain important waterways between Europe and Asia. Gallipoli turned out to be one of the biggest military disasters in British history, with hundreds of thousands of British troops killed in a single attack!

It seemed Churchill's political career was over. He was quickly demoted to an insignificant cabinet position, and became a laughing-stock throughout Great Britain.

After learning more details of what happened at Gallipoli, does it shock you that Churchill went on to become prime minister and lead the British military during World War II? How do you think he could possibly have recovered from this type of failure? Discuss your opinions with a teacher or parent.

Despite his magnificent failure, Churchill felt he was born for greatness.

After Gallipoli, he left the cabinet position and joined the British army. Churchill proved a strong leader on the battlefield and slowly moved back up the ranks as a political and military leader. After WWI, he even served as Secretary of State.

Many in Churchill's position would have removed themselves from the public eye and sought a different career. But Churchill's failure only fueled his desire to be a great leader, and that failure helped mold him into the leader he was during WWII.

Discuss your thoughts with a parent or teacher, then continue on to the Got It? section to analyze Churchill's failures. 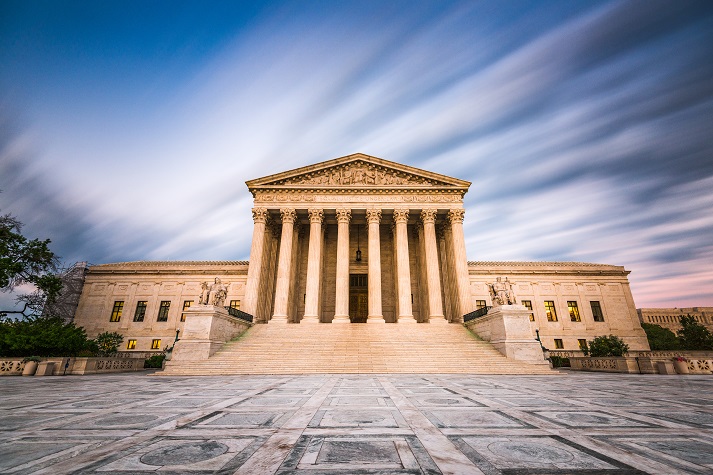 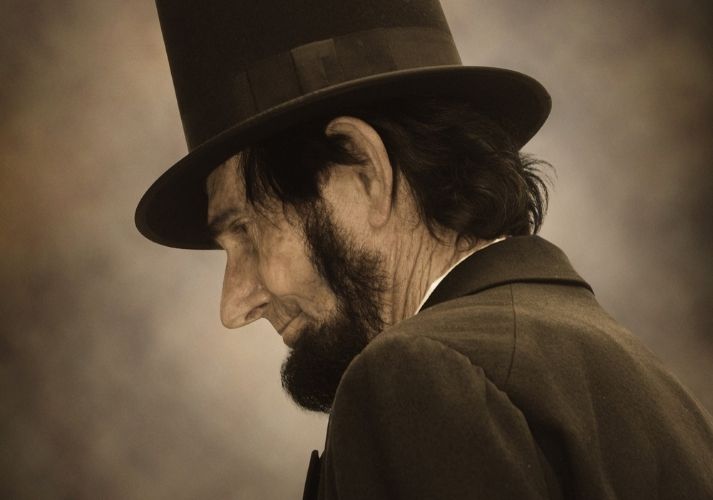