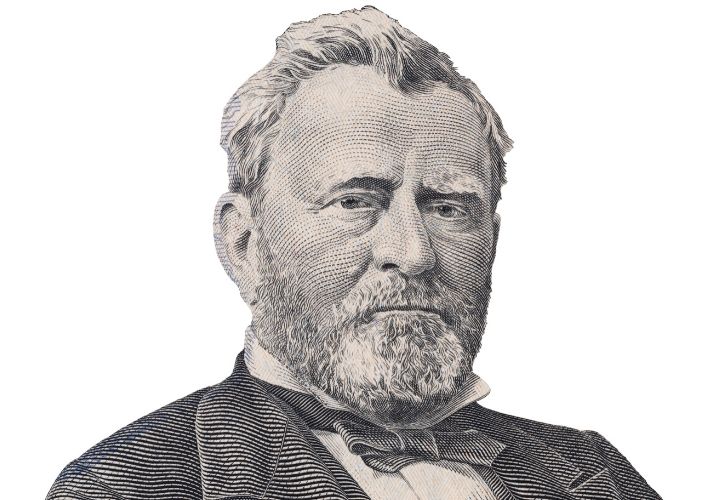 U.S. Grant was a U.S. general, U.S. statesman, and U.S. president! He also suffered from headaches, physical and political! Learn, analyze, and write about all these and more from our 18th president!

According to the Oxford Dictionary, the word "scandal" is defined as: "an action or event regarded as morally or legally wrong and causing general public outrage." President Ulysses S. Grant was quite familiar with this word, because it hung like a cloud over the 18th president's head during his time as Commander-in-Chief. Discover exactly what was so scandalous about this man, and how this dark cloud of scandal affected his presidency and his legacy.

President Grant had a rough time during his presidency because of a lack of good judgement when it came to his advisors and the people he appointed to his cabinet.

His presidency was tainted by many scandals led by people in his administration. He was never personally found guilty of participating in, or benefitting from, any immoral acts, yet people are assumed guilty by association, and judged by the company they keep.

The following article spells out some of the scandals that President Grant had to navigate through during his time in office. While reading this article, take notes on the different situations and how they may have affected public opinion of him and his presidency. Hang on to your notes; you will need them in the Go! section of this lesson.

Take a look at these Grant administration scandals from Wikipedia.

In the next section, you will watch a video about President Grant and his presidency.