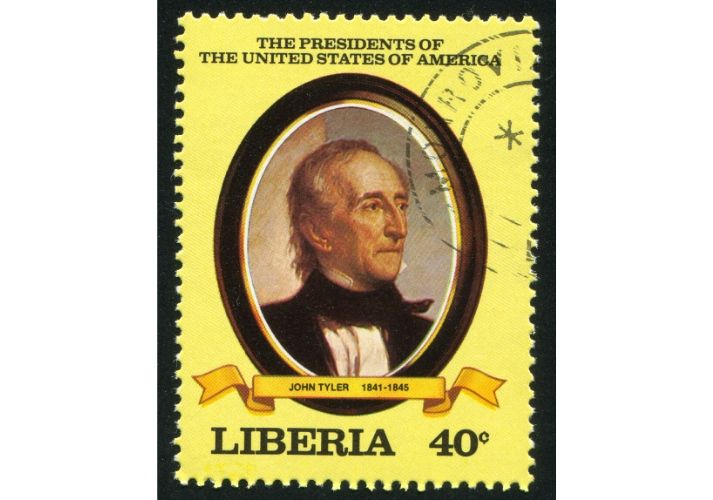 Tippecanoe and Tyler Too. What does that mean? This lesson will center on John Tyler, the first not-elected, almost-impeached president! Interpret his presidency and write your own opinions about him!

John Tyler was the first president to NOT be elected president! He ran on the same ticket as William Henry Harrison — as his vice president — but took over the office of president after Harrison dropped dead 31 days after taking office. Discover more about the 10th President of the United States!

Print the Events Chain: John Tyler from Downloadable Resources in the right-hand sidebar. While watching the #10 John Tyler video below, fill in four of the biggest events of President Tyler's presidency and take notes on them in the lines under the boxes.

Think about signing on to be the vice president with a party that you believed in (Whig), but after becoming president, you don't see eye-to-eye and subsequently are expelled from your political party, leaving you party-less! He had a rough four years and still made history!

Check out the following facts and compare your events in your graphic organizer. 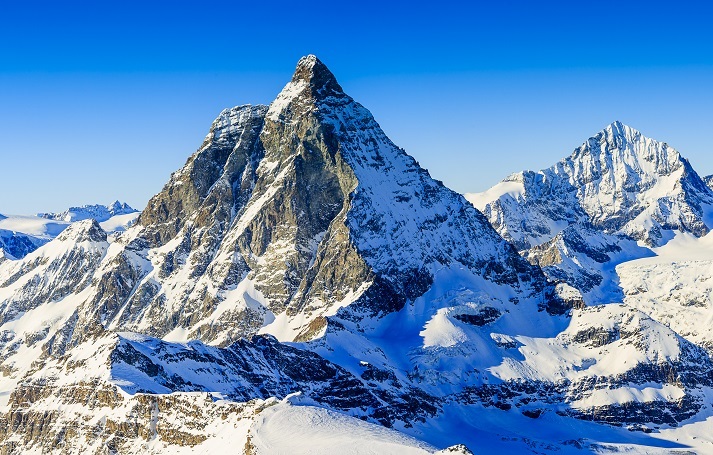