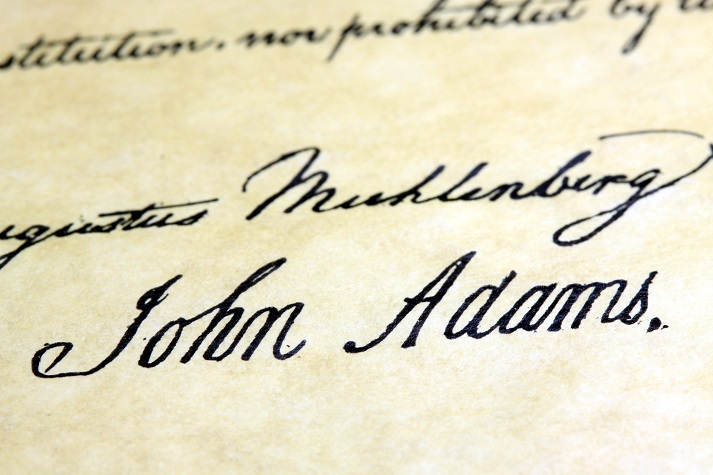 John Adams died on the 4th of July, but it wasn't the Fourth of July! Confusing? Learn more about Mr. Adams, who wanted to be called "Your Majesty," then do an essay or a Prezi on this 2nd president!

John Adams died on the 4th of July in 1826; however, the "4th of July" wasn't made a Federal holiday until 44 years later! The day that he passed away was the 50th anniversary of the signing of the Declaration of Independence.

Find out what other interesting facts there are to know about the second President of the United States, John Adams!

Think about what you already know about John Adams.

Fill in as many bubbles as you can in the Web Graphic Organizer found in Downloadable Resourcesin the right-hand sidebar.

John Adams was a hot head! That doesn't seem to be a good attribute to have when you are the President of the United States.

Make a list as you learn more about John Adams in the Got It? section and decide if he possessed those. 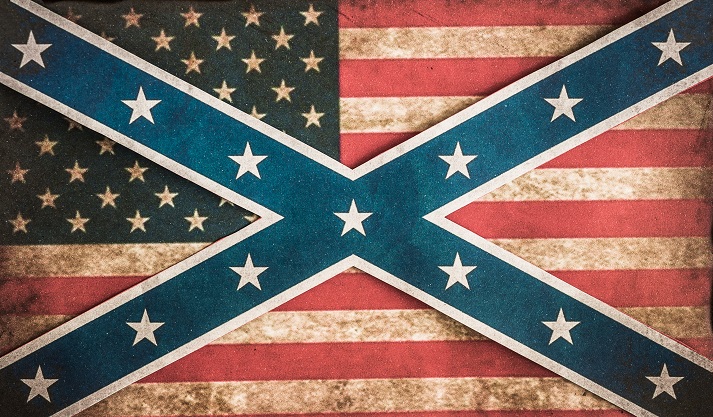 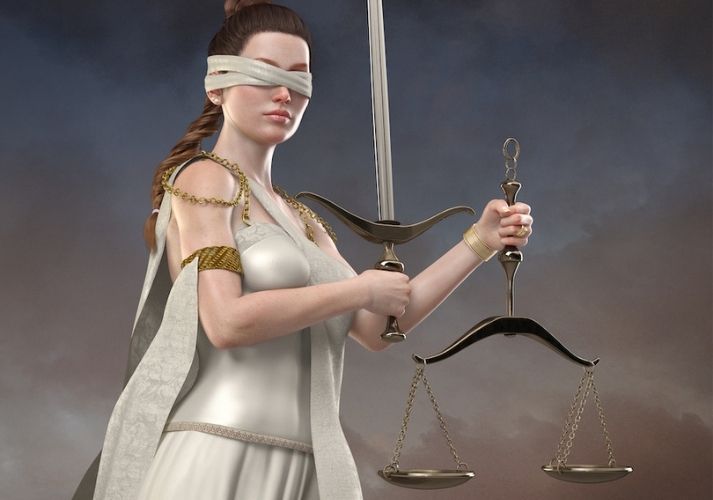