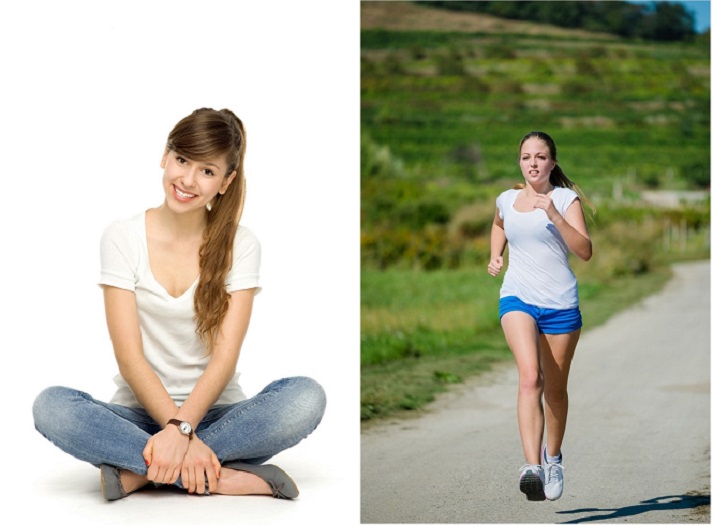 Is it hard to get out of bed in the morning, or leave your couch after watching TV? Maybe you're demonstrating Newton's first law! Join NFLers and crash test dummies to learn about inertia and motion!

Energy is defined as the ability to do work.

How energy is used, stored, and exerted is an important part of everyday life.

In this series, All About Energy and Motion, you will investigate Sir Isaac Newton's three laws of motion.

In the previous Related Lesson, found in the right-hand sidebar, you learned about the life and legacy of an English physicist who made some of the world's most significant contributions to the investigation of energy.

In your own words, explain three new facts you learned about Isaac Newton.

In this lesson, you will compare energy at rest and energy in motion, and investigate whether energy can be transferred.

What did you notice about the energy of the ball during each part of the activity? You should have made the following observations and conclusions:

The concepts you observed in this lesson are part of Newton's first law of motion.

The laws of motion describe how and why objects move. Newton's first law is sometimes referred to as the Law of Inertia. According to this law, an object in motion tends to stay in motion, and an object at rest tends to stay at rest; that is, unless the resting object is acted upon by an outside force.

Learn more about Newton's First Law of Motion with this video:

Let's continue learning about Newton's first law by watching the National Science Foundation's video Newton's First Law of Motion - Science of NFL Football (below). This video will help connect the law of inertia to something you are probably familiar with:

When you are ready, continue on to the Got It? section. 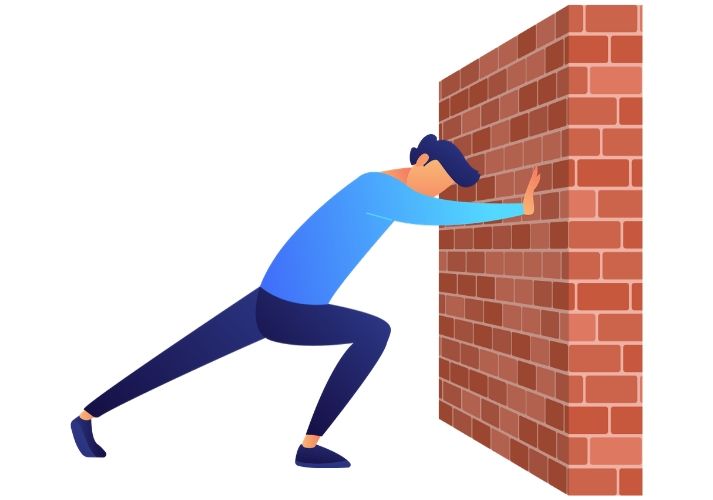 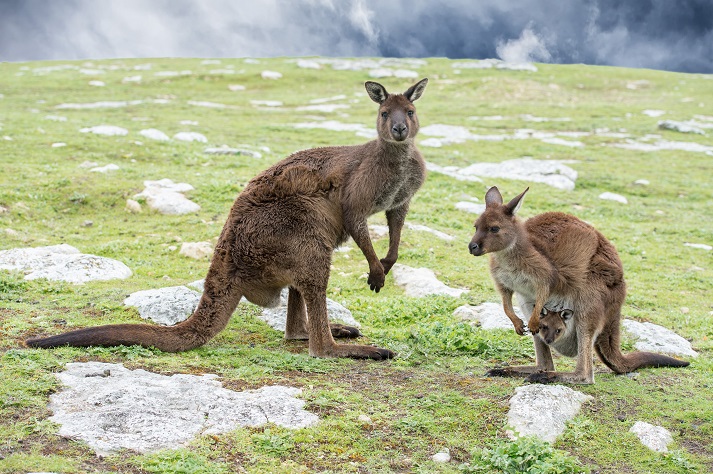 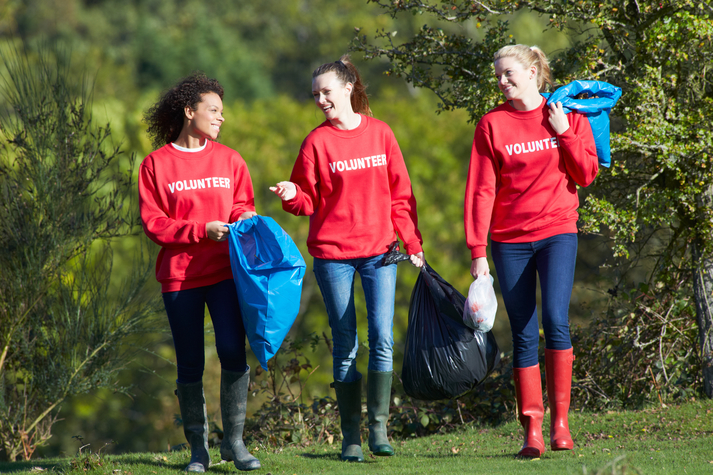