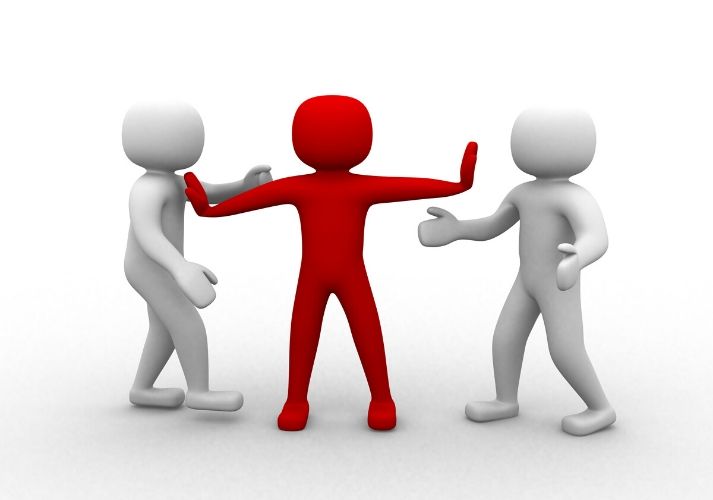 Ever had someone tell you, "Mind your own business"? That's fine until someone punches you in the nose! Learn how and why countries enter wars, and how public opinion changes, using WWI as an example!

For three years, the United States tried to stay neutral during one of the deadliest wars the world has known.

By May of 1915, with Woodrow Wilson as President, America had not yet entered World War I. However, during the course of the next two years, there were two main events that caused the United States to declare war on Germany and join the allied forces in the battle.

German submarines (U-boats) were crucial to the war effort, and by the end of the war, they had killed more than 14,000 people. However, in 1915, the Germans pledged not to sink unarmed ships.

They broke their pledge when they sunk the Lusitania, a British passenger ship.

Watch the beginning of Sinking of the Lusitania & the Gorlice-Tarnow Offensive I THE GREAT WAR - Week 41 to get more information about the sinking. While viewing, listen for the answers to these two questions:

The death of 128 American passengers aboard the Lusitania caused a shift in public opinion. Despite the response of the American public, President Wilson continued to urge neutrality. After he won re-election, an event took place that finally pushed him to ask Congress for a war declaration.

Ironically, President Wilson won re-election on the motto, "He kept us out of war." Yet, the events that took place that led to American involvement made neutrality an increasingly difficult position to maintain.

Continue on to the Got It? section to examine public opinion about the war. 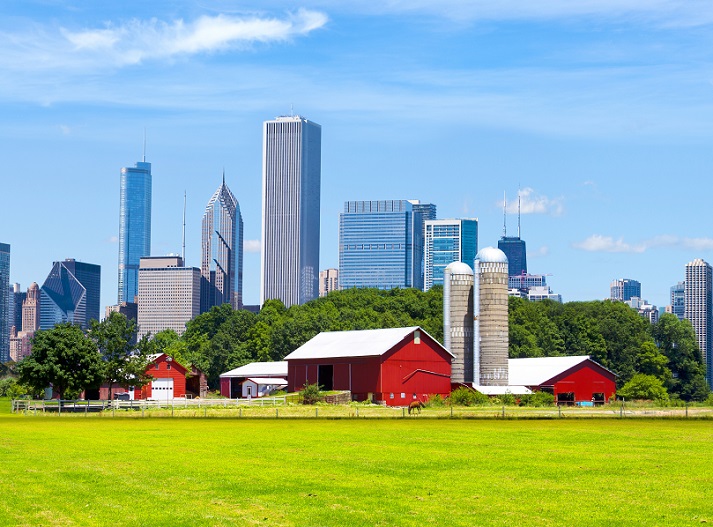