Why are they called "parties" when they always seem angry? What are Democratic-Republicans? Learn from a fast video, the parties' sites, a scholarly article, and a diagram, and create your own party!

Yet, it seems political parties existed as early as 1787.

In the first Related Lesson of our Political Parties and American Government series, found in the right-hand sidebar, you learned the purpose of political parties.

Take a few minutes to review the information you have already learned. Write down the five main functions of political parties. Use your notes from the previous Related Lesson to check your responses.

After the Revolutionary War ended and the government of the United States was established, the Founding Fathers were wary of political parties. They feared factions within the people and government could create problems.

Before moving on to the next section, let's review the answers to those questions: 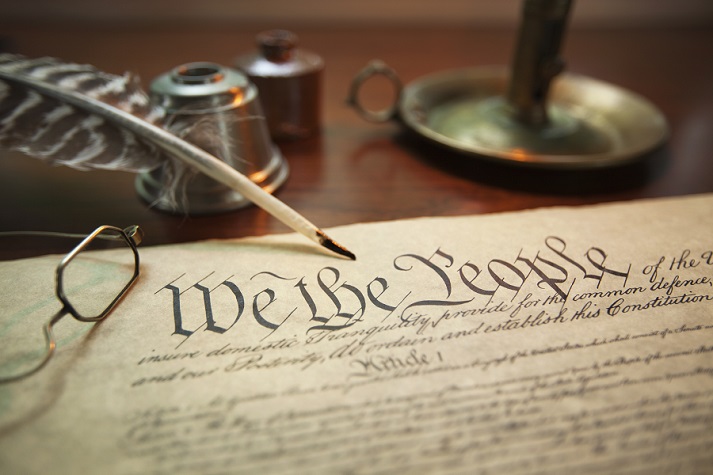