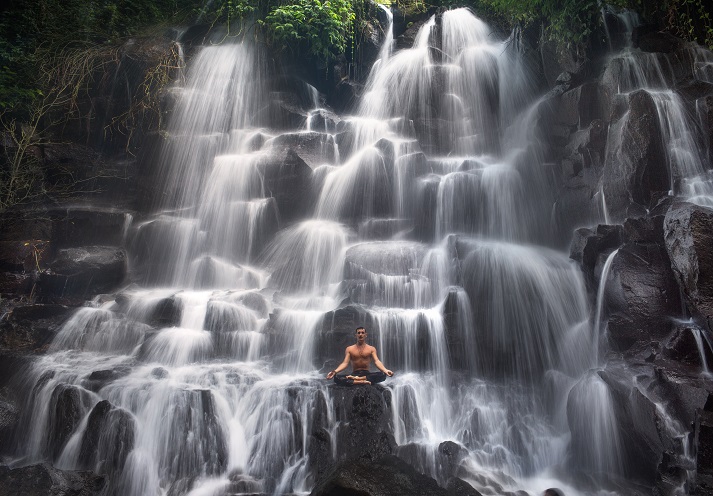 Somehow, the thought of the Frankenstein monster doesn't seem to inspire poetry. However, that time period inspired some of the greatest poets! Find out why through a video and online poetry sources!

Read the short article Stanford University study says spending time in nature benefits mental health by Eli Goodstein. You should also watch the video at the beginning of the article.

After you finish the video, respond to the following question in writing: "Why do you think spending time in creation is important to our mental state?"

Modern culture is full of devices and activities to keep you busy and connected to other people, but unless you take the initiative, it can be very easy to go for extended periods of time without engaging with nature.

This study's findings about the benefits of time in nature do not present new ideas. In fact, the Romantic poets of the 18th and 19th centuries were fully aware of the power nature held over their state of mind.

As the article demonstrates, the Industrial Revolution brought many positive changes; however, it radically transformed life throughout the country. The results of this sudden change convinced many Romantic writers that the natural world was a place of spiritual truth and renewal from the hustle and bustle of urban civilization.

One of the philosophical ideas developed during this period was the concept of the sublime. In A Philosophical Enquiry into the Origin of Our Ideas of the Sublime and Beautiful, Edmund Burke defined the sublime as anything "to excite the ideas of pain and danger ... it is productive of the strongest emotion which the mind is capable of feeling." The concept of the sublime influenced both poetry and art. Consider this painting by John Martin titled The Plains of Heaven: 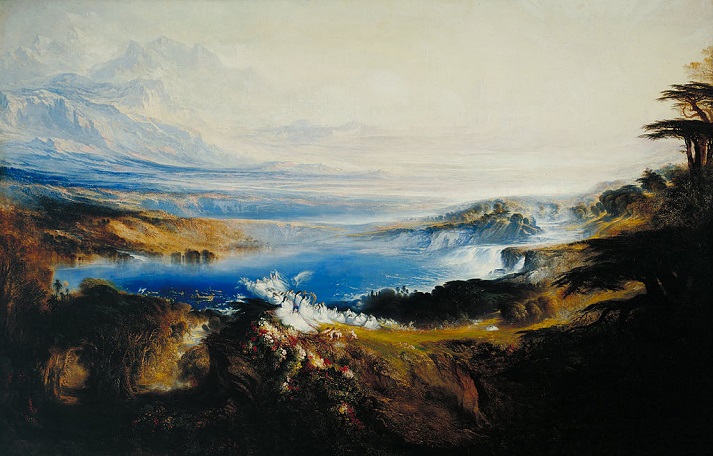 Image, via Wikimedia Commons, is a faithful photographic reproduction of a two-dimensional work of art that is in the public domain in its country of origin and other countries and areas where the copyright term is the author's life plus 100 years or less.

The painting's emphasis on the many wonders of the natural world, from the snow-capped mountains to the blue ocean, illustrates the many qualities Romantic artists tried to capture in their works.

Nature's power was an excellent source for the sublime, because its many wonders can be both beautiful and dangerous.

In connection with the sublime, Romantic poets valued the experience of strong emotions; in fact, in Lyrical Ballads, William Wordsworth stated that "all good poetry is the spontaneous overflow of powerful feelings."

As you read and analyze some famous works of poetry from the Romantic era, be on the lookout for the authors' attempts to glorify nature and to portray the value of experiencing strong emotions. 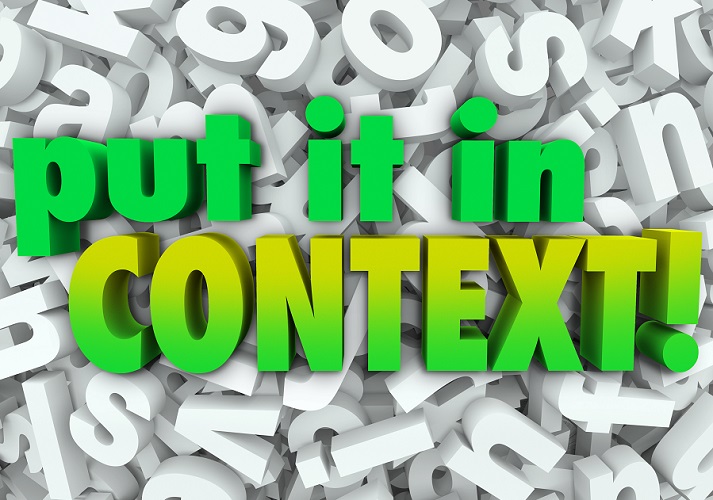 Short Vowel A and I 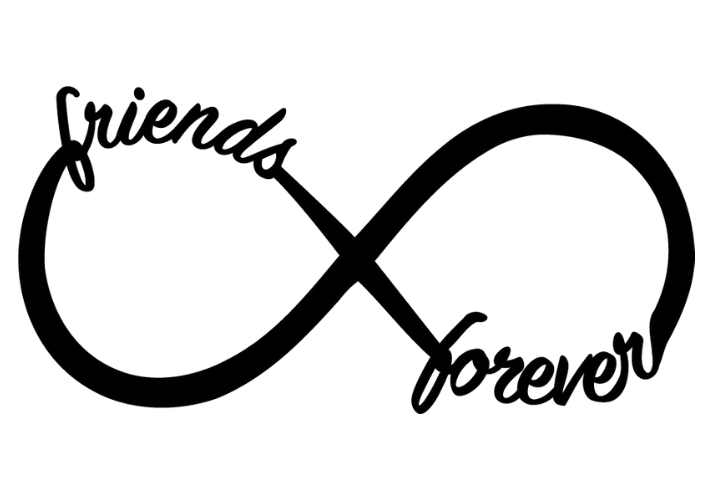 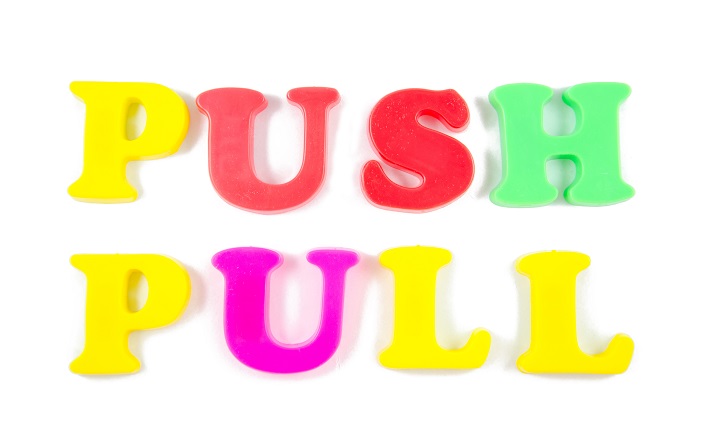