What's the Difference Between a Bar Graph and a Line Graph?

You need to display weather trends for the next week using a graph. What kind of graph should you use? Bar and line graphs show different data, so a video and online quizzes show how to create them!

Two of the most common ways to display data are through bar graphs and line graphs.

In this lesson, you will learn to differentiate between bar graphs and line graphs as you practice creating each type of graph.

A graph is a visual representation of data.

Take some time to study the two graphs at the beginning of this lesson. Make a list of the similarities and differences between the two graphs. Share your observations with a friend or family member.

Read about Bar Graphs and Line Graphs on the Math is Fun website. Make sure to pay attention to the different parts of each of these graphs, because you will construct a bar graph and a line graph during this lesson.

Also, watch StudyJams! Choosing the Correct Graph video. To begin, click the green circle that says Step By Step. After watching the step-by-step instructions, be sure to click the WATCH OUT! and TRY IT! tabs at the top of the page to explore the concept further. This video will introduce you to some other types of graphs, such as pie charts and line plots. You'll learn more about those later. For now, be sure to pay close attention to the information on bar graphs and line graphs. What is the main difference between a bar graph and a line graph?

Visit the Got It? section to test your knowledge on bar graphs and line graphs! 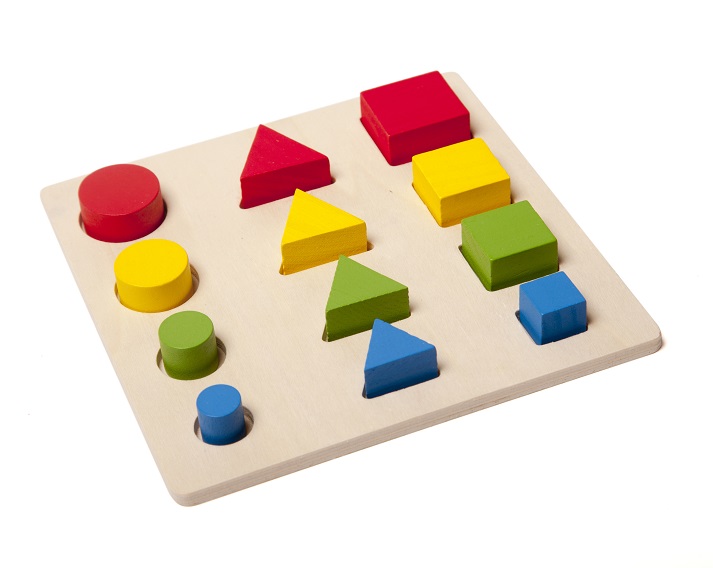 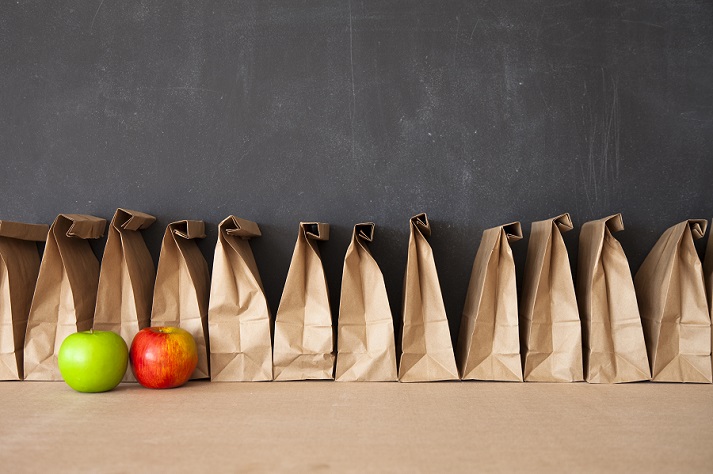 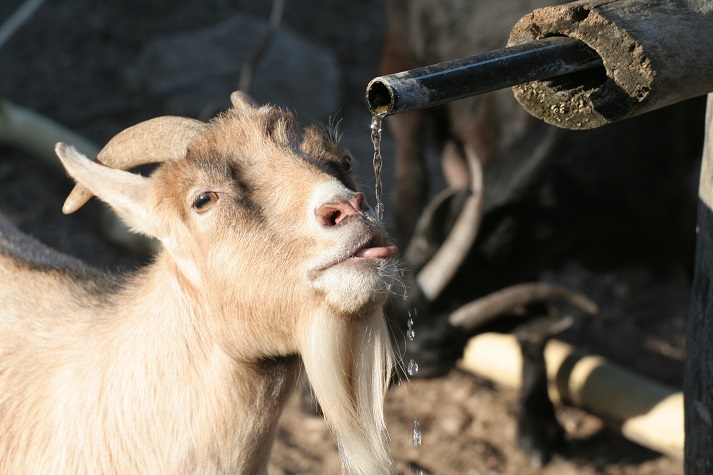 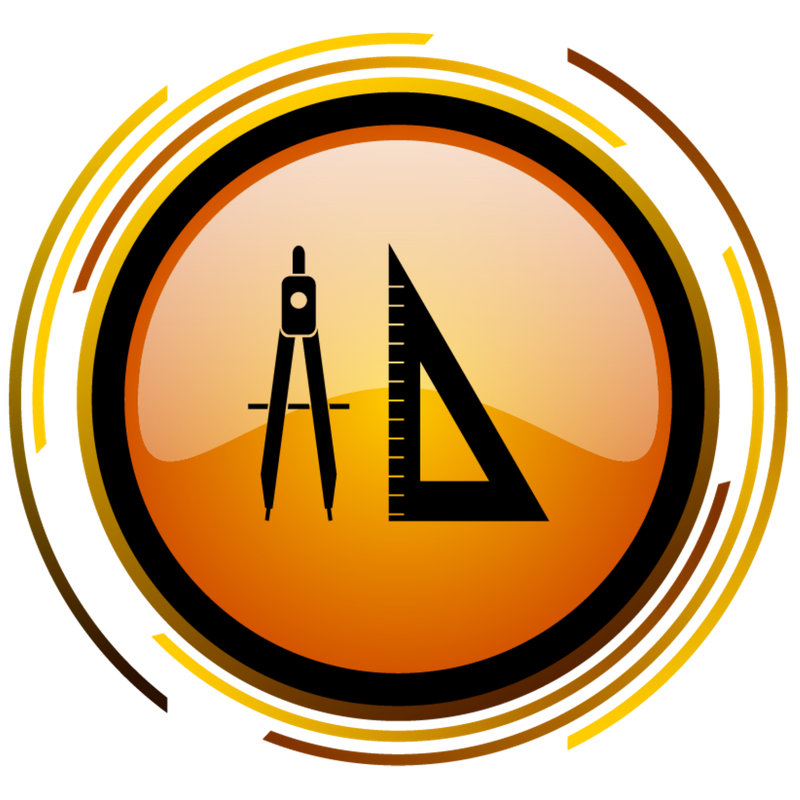 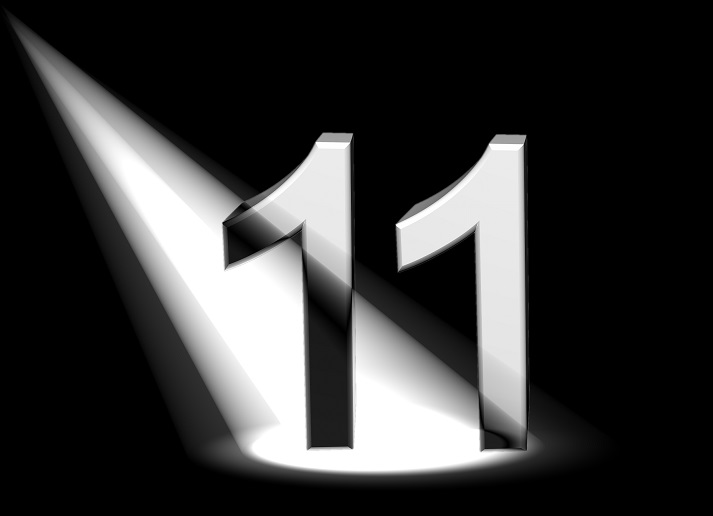