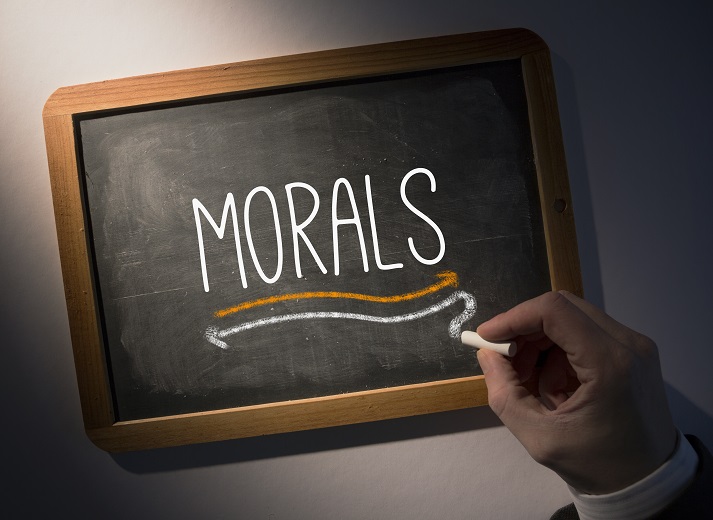 Frankenstein: The Question of Morality

This lesson explores moral codes and the issue of human morality. Answer the question "What makes us moral?" by reading a modern article and examining the actions of the novels two main characters.

What are morals? Write down your definition for this term.

Morals are a person's standard of beliefs for what makes up acceptable and unacceptable behavior.

Common beliefs in a moral code include refraining from stealing or lying. For some people, morals are derived from their cultural beliefs and practices. For others, morals are founded upon their religious faith. One of the most complex aspects of moral codes is mankind's capacity to break or ignore the code in certain circumstances.

In Stephanie Ericsson's essay "The Ways We Lie," she gives an example of a white lie intended to do good. A military sergeant knew one of his men was killed in action. However, he chose to list the man as missing in action in order to provide his family with compensation for an indefinite length of time instead of the small amount they would have received upon his death.

The sergeant's actions were based on good intentions, but they also left a family in terrible pain for many years as they anxiously awaited news of the missing man. This is an example of a break in a moral code to tell the truth; in many cases, even a well-intentioned break in a moral code results in some amount of damage, either for the individual or for someone else.

In the first half of Mary Shelley's Frankenstein (through chapter 16), she introduces a miserable Victor as he tells his sad story to Robert Walton. Victor recognizes that he was raised in a good, loving environment with many privileges. Despite his idyllic childhood, he becomes obsessed with achieving greatness as a scientist.

When he enters the university, he quickly begins to invest all of his time and energy into bestowing life on a lifeless form. Throughout this process, he does not question whether or not he should create life, only whether or not he can do it.

In chapter four, Victor explains his thought process: "A new species would bless me as its creator and source; many happy and excellent natures would owe their being to me...Pursuing these reflections, I thought that if I could bestow animation upon lifeless matter, I might in process of time (although I now found it impossible) renew life where death had apparently devoted the body to corruption." (Frankenstein; Or, The Modern Prometheus by Mary Wollstonecraft Shelley, courtesy of Project Gutenberg)

Victor is motivated by a selfish desire to create life and to become a god: "A new species would bless me as its creator and source..."While his intentions are not directly evil in that he does want to help those who are at death's door, he does not apply the strong moral code his parents attempted to instill in him.

He is also aware that his plan is not morally acceptable, as he says later in the same chapter, "I collected bones from charnel-houses and disturbed, with profane fingers, the tremendous secrets of the human frame." Furthermore, his forced isolation during this time demonstrates his understanding that his work cannot be done openly.

Victor's broken moral code becomes most apparent when he abandons his creation immediately after bringing it to life. He also refuses to warn others about the existence of his "monster," which results in the death of his younger brother. He is afraid to tell the truth and ultimately allows Justine to die for the crimes his own creation committed.

Victor rationalizes his omission of the truth in chapter 7: "My tale was not one to announce publicly; its astounding horror would be looked upon as madness by the vulgar. Did any one indeed exist, except I, the creator, who would believe, unless his senses convinced him, in the existence of the living monument of presumption and rash ignorance which I had let loose upon the world? (Frankenstein; Or, The Modern Prometheus by Mary Wollstonecraft Shelley, courtesy of Project Gutenberg)

Through Victor's downward spiral, Mary Shelley communicates a clear message on the importance of a moral code and the danger of breaking this code, even with good intentions.

Continue on to the Got It? section for some vocabulary work. 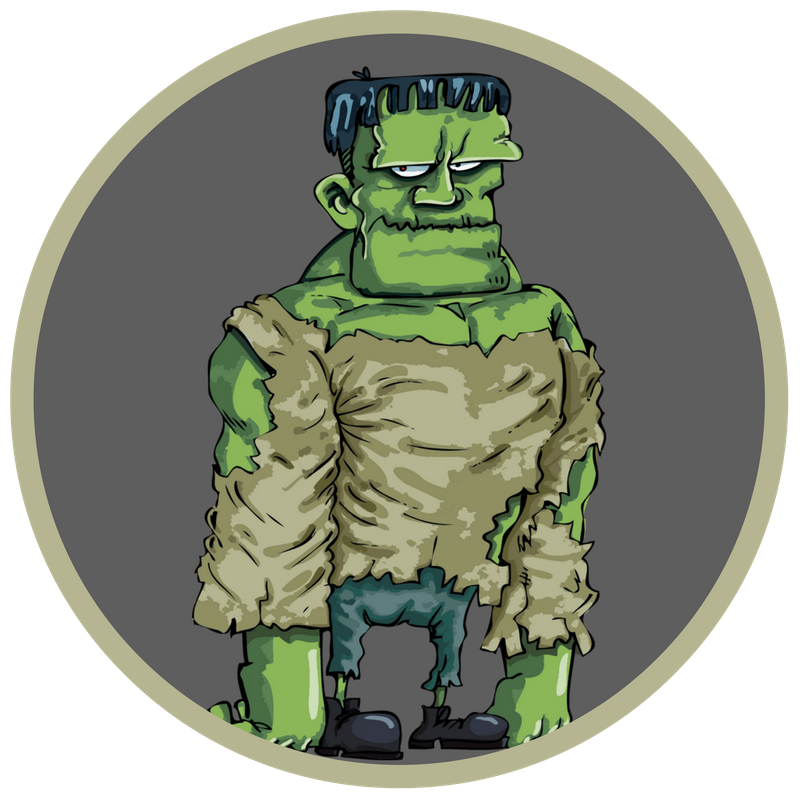 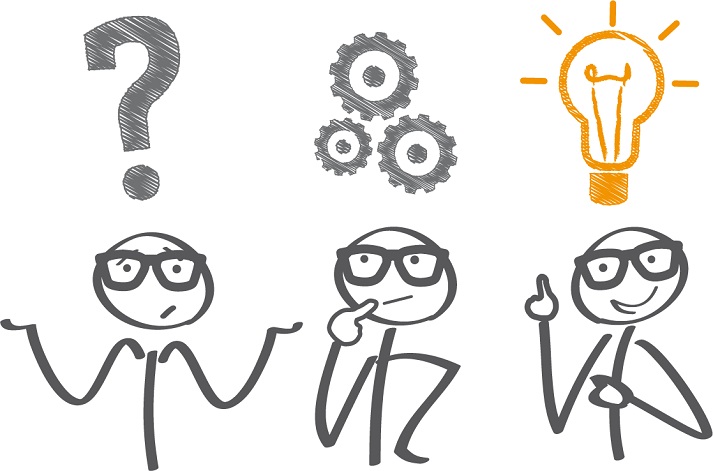 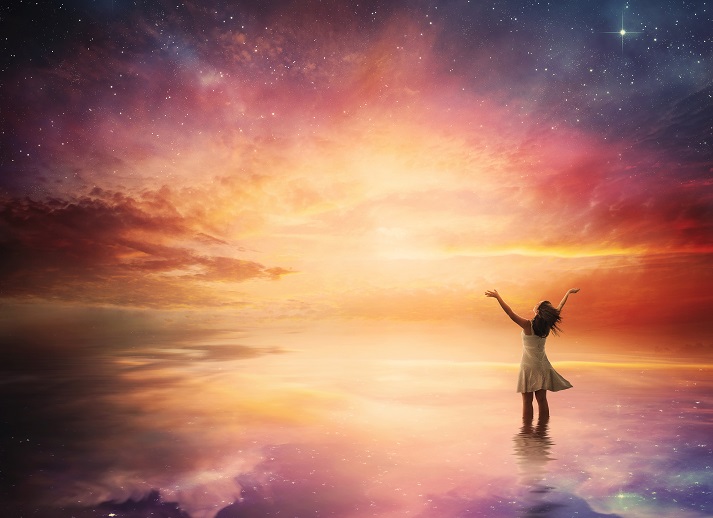 Of Mice and Men: Chapter Three 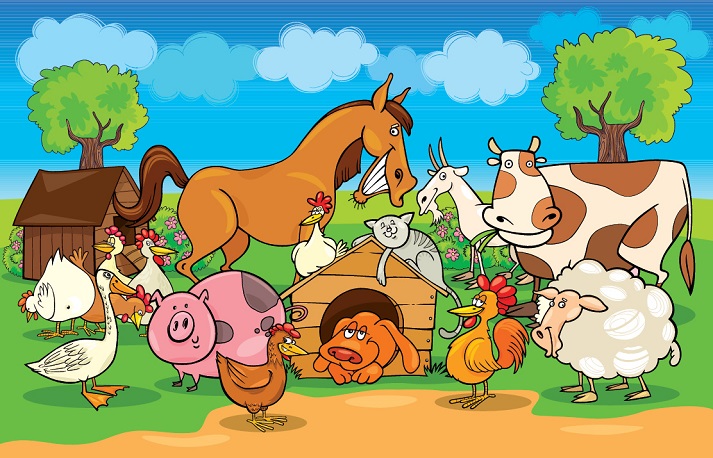 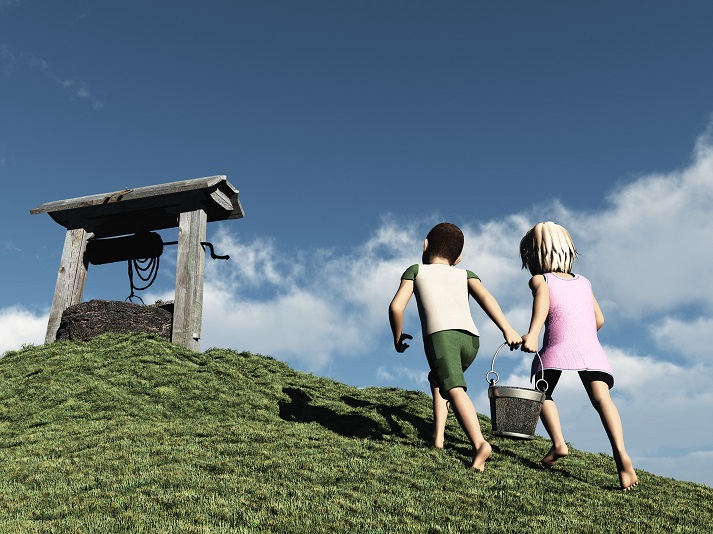 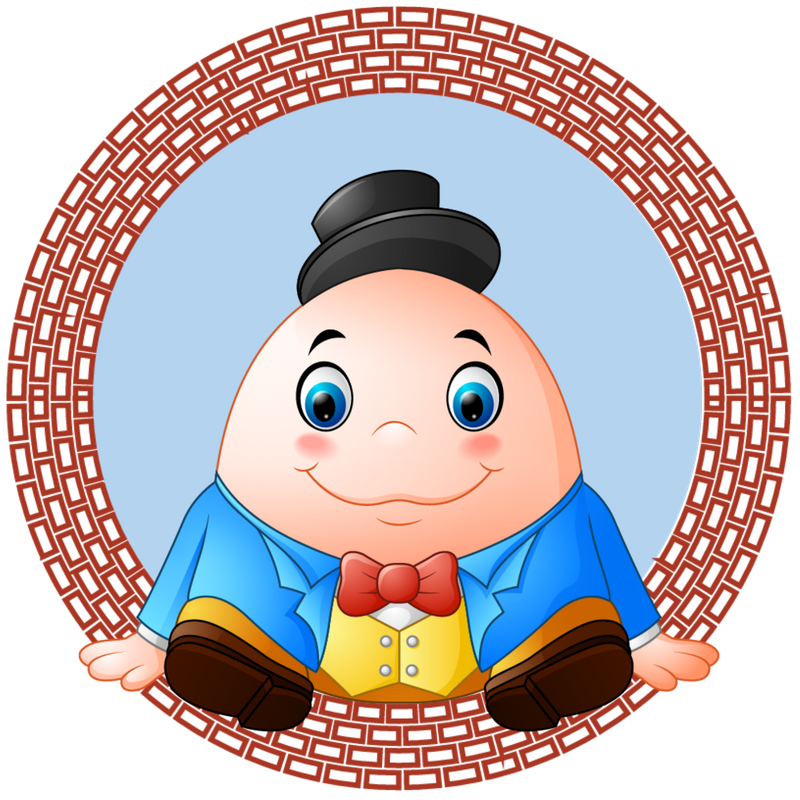