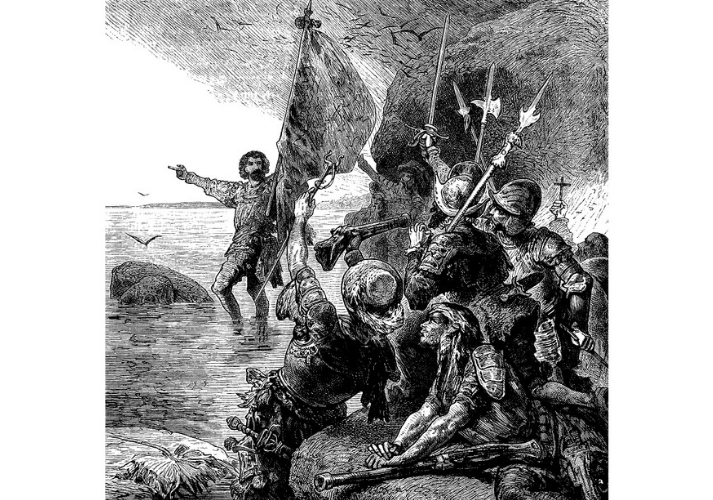 Ever wonder how American Indians got that name? How did Spanish become a dominant language? With videos and online articles, learn about early explorers and create profiles and scrapbooks about them!

Many years ago, North America was populated by those we now call the Native Americans.

Now, North America is occupied by the people of Canada, the United States, and Mexico, who represent many diverse heritages.

Today, you will investigate some of the first European settlers who came to the Americas and discover what happened to the Native Americans during their exploration.

Before you begin, watch Native Americans History and Culture, to learn more about the history of human exploration:

The Spanish were not the first Europeans to arrive in the Americas; the Vikings, from Norway, had settled North America around the year 1000 A.D.

Then, the Spanish started a wave of European colonization and settlement in North and South America. Looking to expand their wealth and power, Spain's monarchy sent several explorers to seek out what was referred to as "The New World," beginning with Christopher Columbus in 1492.

Exploration led to colonization and, while Spanish colonization had positive results for Spain, it had devastating consequences for the Native Americans, who had inhabited the Americas for hundreds of years. The Spanish settlers enslaved many natives, forcing them to help search for gold. The settlers also exposed the Native Americans to diseases that their immune systems had never encountered, causing many to become very ill and die.

Beginning in 1492, the Spanish began colonizing parts of North and South America. They named their territory "New Spain." New Spain covered the southern half of what is now the United States, the Caribbean, Central America, and the northern portion of South America. 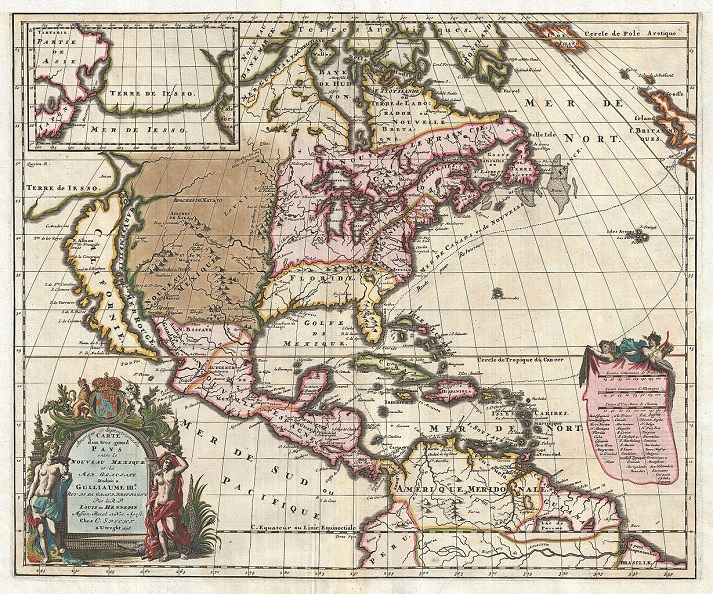 Image by Louis Hennepin and reproduced by Geographicus, via Wikimedia Commons, is in the public domain.

Now, take a closer look at some of the Spanish explorers who visited the Americas from 1492–1550: 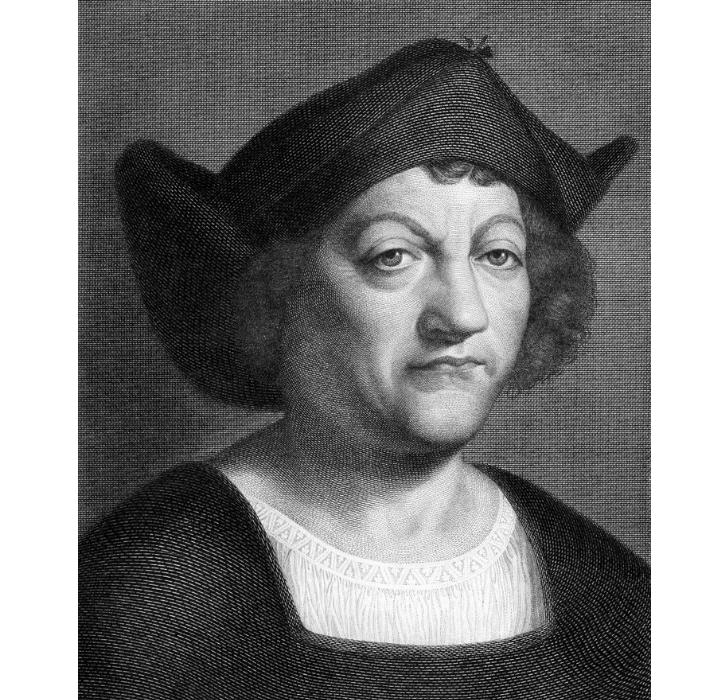 Christopher Columbus
We all know the famous saying, "In 1492, Columbus sailed the ocean blue."

In the 1400s, explorers frequently sailed to Asia to buy and trade goods. Christopher Columbus was an Italian sailor. He believed he could find a faster route to Asia by sailing west, but he had difficulty finding someone who would finance his voyage.

Eventually, in 1492, Queen Isabella of Spain agreed to finance Columbus' westward journey. It took two months for Columbus and his crew to reach land, but when they arrived, they were not in Asia! They were in the Bahamas, a land that Europeans did not even know existed.

Columbus returned to Spain with exotic fruits, birds, gold, and spices. His successful venture caused more Spanish explorers to begin sailing to — and eventually colonize — the Americas. Today, there are a lot of myths that exist about Columbus and his first venture to the new world. To distinguish the truth from the legends, read Live Science's article, entitled Top 5 Misconceptions about Columbus.

Juan Ponce de Léon After hearing reports of gold in present-day Puerto Rico, the Spanish crown sent Juan Ponce de Léon in search of the treasure. In 1509, Ponce de Léon returned with lots of gold, and the queen made him governor of Puerto Rico. As governor, he forced the native tribal groups into slavery, making them dig for gold. His men also introduced new diseases, such as smallpox, to the tribes, causing many natives to get sick and die.

In 1512, Ponce de Léon received permission from the crown to explore other Caribbean islands in an effort to locate the Fountain of Youth. Stories of this mystical water source that allowed anyone who drank from it to live forever were told on both sides of the Atlantic Ocean. Although he never found the Fountain of Youth, Ponce de Léon did find considerable wealth, and built a strong reputation as a leader in the Caribbean region. You can read more about Juan Ponce de Léon's explorations in the Enchanted Learning passage Juan Ponce de Léon: Explorer.

Hernando Cortés Hernando Cortés was a deceitful Spanish soldier. In 1519, as part of an expedition to explore Cuba, he defied orders and traveled to present day Mexico with around 500 men. When he arrived in Mexico, he discovered an Aztec civilization. Initially, the Aztecs were friendly towards the Spanish explorers, thinking Cortés was a god. Then, Cortés took the Aztec leader, Montezuma, hostage. Spanish soldiers stopped Cortés and his men from destroying the Aztec city, since it was an unauthorized mission. Unfortunately, Cortés returned in 1521 to take the city captive and defeat the Aztecs. To learn more about Cortés' brutal conquest, watch these American Heroes Channel and Bio. clips:

Cortes and the Aztecs: America: Facts vs. Fiction:

Francisco Coronado Francisco Coronado moved to New Spain in 1535. After helping to successfully end a rebellion by enslaved Indians in the gold mines, Coronado was made governor of Nueva Galicia, a large province in New Spain, in 1537. After hearing legends about the Seven Golden Cities of Cibola, that were supposedly full of more gold than anyone could possibly imagine, Coronado was ordered to lead an expedition in search of Cibola. When Coronado arrived in Cibola, there was nothing there. He was unable to claim gold for Spain, but he was able to expand Spain's territory by claiming what is presently the southwest region of the United States. To learn more about Coronado's expeditions, visit The Mariners' Museum & Park webpage about Francisco Coronado.

Continue on to the Got It? section to compare and contrast these explorers. 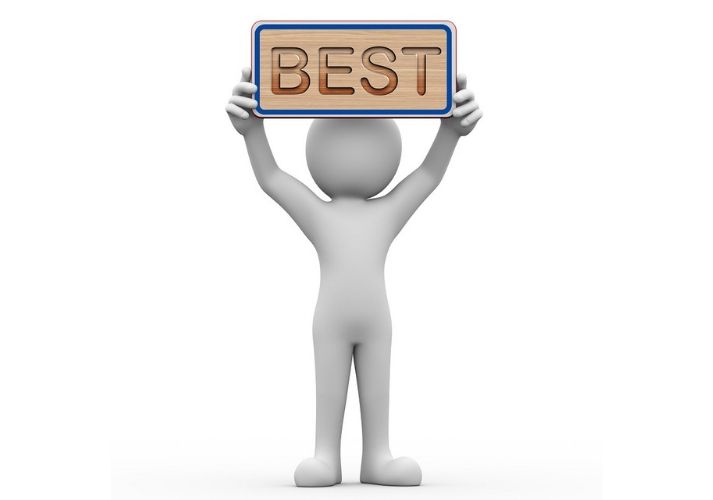 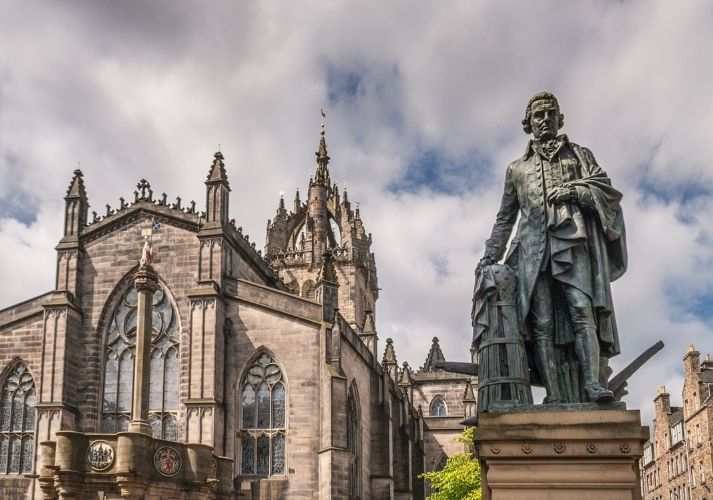 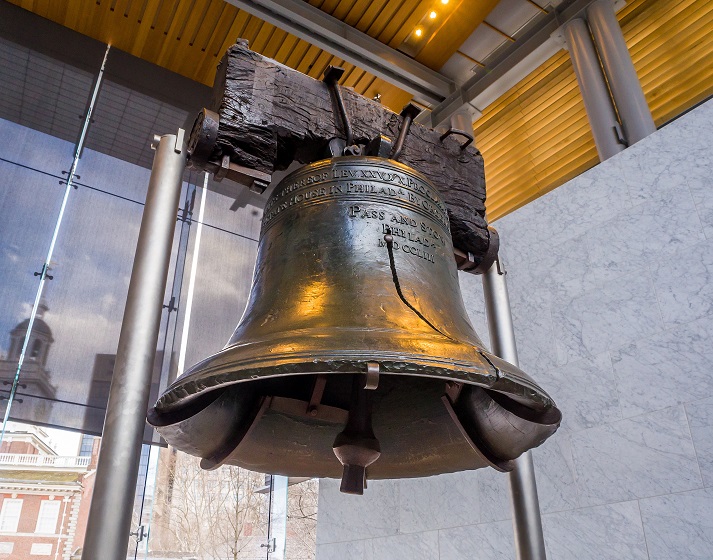