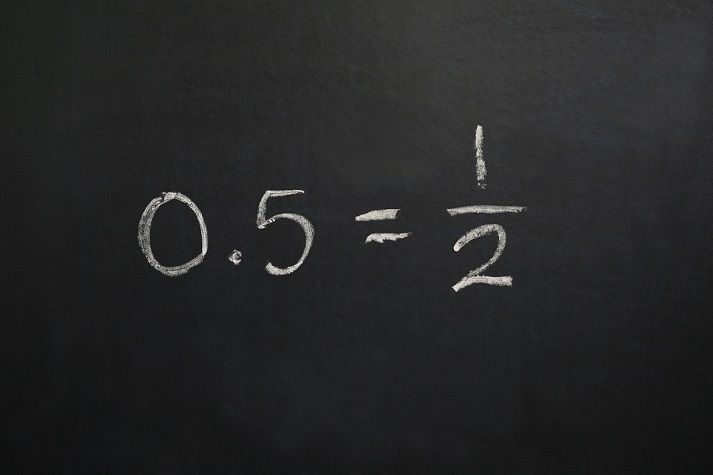 Do you dream about fractions? Meet Mr. Fraction and Dani Decimal, who will teach you about fractions, decimals, and percentages. After some online practice, you will create the Trashball Dream Team!

Mr. Fraction doesn't like being a fraction. He thinks the – (fraction line) is not flattering to him. So, he is trying to find out how he can get rid of the line.

There are two types of numbers Mr. Fraction can turn into, but still remain a fraction of a number.

Can you guess what those two types of numbers are? If you said a decimal and a percent, you are correct! Let's teach Mr. Fraction how he can turn into a decimal or a percent!

Look over the chart below: 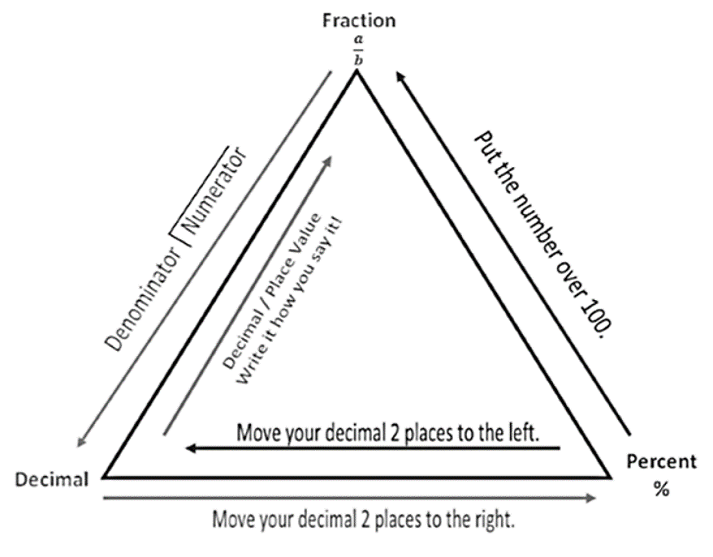 The above chart shows that when you have a fraction, you divide the numerator (the top number) by the denominator (the bottom number).

And the answer is 0.75, which is the decimal seventy-five hundredths.

To make that decimal a percent, follow the arrows saying move your decimal 2 places to the right. If you do that, you will get 75. Replace the decimal with the percent sign (%) and you get 75% or seventy-five percent.

Now we know that Mr. Fraction can turn into either a decimal or a percent: .75 or 75%

Hey, I wonder if he'll change his name? While he decides which he wants to be, let's practice helping other fractions turn to decimals and percentages! 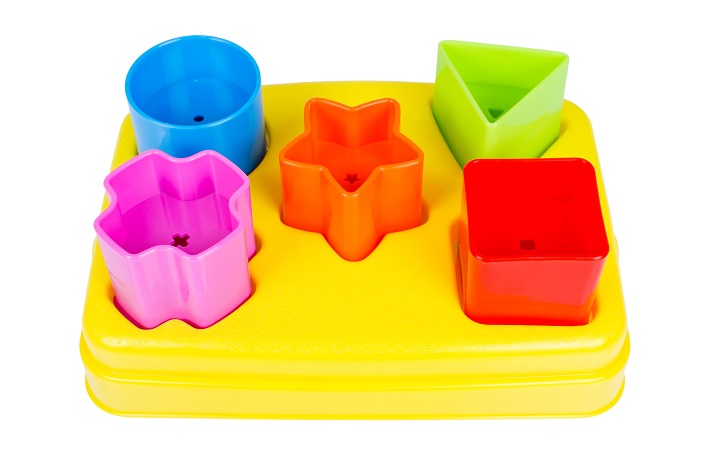 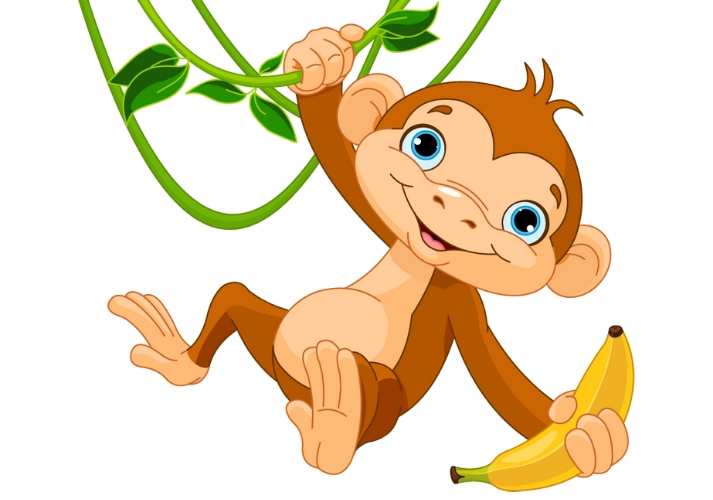 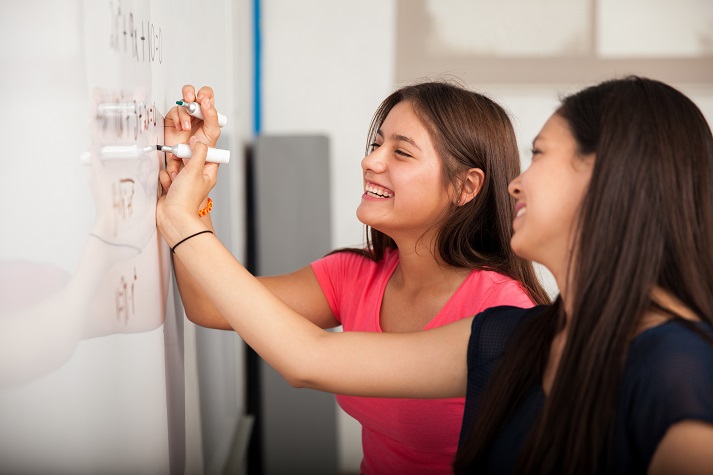 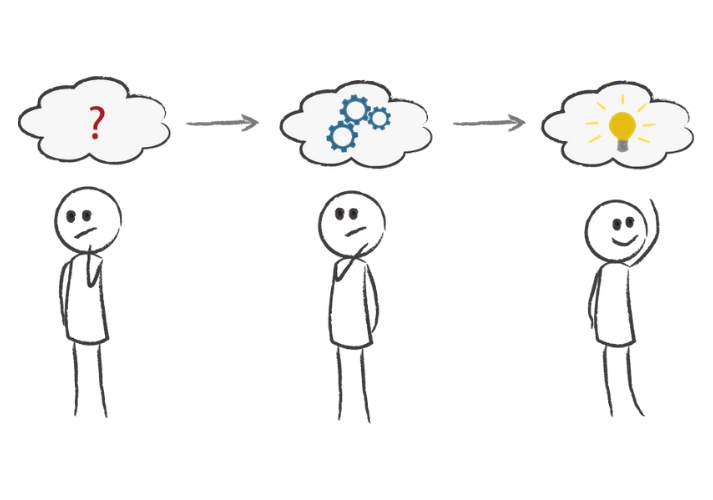 How Did You Know That? (Problem Solving)